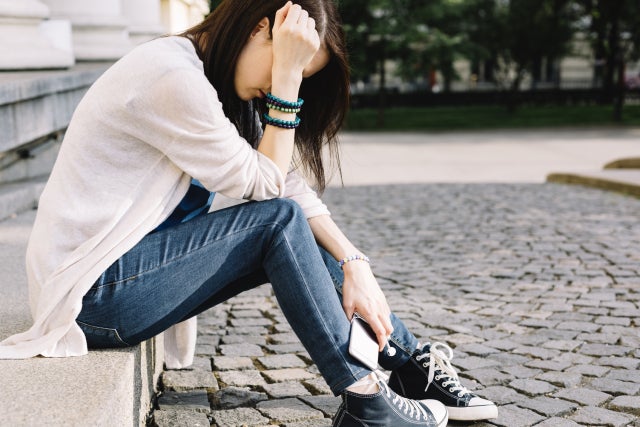 A new UK review has found that those who have depression or anxiety could also show an increased rate of cognitive decline later in life.

Carried out by psychologists at the University of Sussex, the review looked at 34 longitudinal studies involving a total of 71,244 participants and that focused on a link between depression or anxiety and a decline in cognitive function over time.

The studies included participants who showed symptoms of depression as well as those who were diagnosed as clinically depressed, but none had a diagnosis of dementia at the start of the study.

The team found that those with depression experienced a greater decline in cognitive function, including memory loss, executive function (such as decision making) and information-processing speed, in later older adulthood than those without depression.

With 32 of the studies looking at depression, and 5 looking at anxiety, the researchers commented that the number of anxiety studies was insufficient for a meta-analysis.

Previous research has already suggested that people with depression or anxiety have an increased risk of dementia in later life, however this is the first study to provide comprehensive evidence that depression can have an effect on decline in overall cognitive function.

As there is no current cure for dementia, the findings could be important for identifying those who may be at a greater risk of developing dementia so that early interventions can be put into place.

“This study is of great importance — our populations are aging at a rapid rate and the number of people living with decreasing cognitive abilities and dementia is expected to grow substantially over the next 30 years,” commented one of the lead authors of the study, Dr. Darya Gaysina.

Amber John who also led the study added, “Depression is a common mental health problem — each year, at least 1 in 5 people in the UK experience symptoms. But people living with depression shouldn’t despair — it’s not inevitable that you will see a greater decline in cognitive abilities, and taking preventative measures such as exercising, practicing mindfulness and undertaking recommended therapeutic treatments, such as Cognitive Behavior Therapy, have all been shown to be helpful in supporting well-being, which in turn may help to protect cognitive health in older age.”

Both are now calling for greater awareness of the importance of supporting mental health to protect brain health in later life.

The results can be found published online in the journal Psychological Medicine. NVG