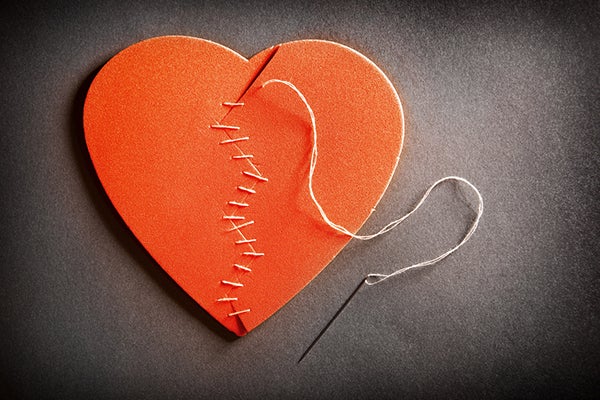 Researchers from the Mayo Clinic, John Hopkins University, and Olmsted County Public Health Services surveyed 2,003 patients who had been diagnosed with heart failure, a condition which occurs when the heart is too weak to effectively pump blood throughout the body.

Scores could range from 4 to 20, with a higher score indicating greater perceived social isolation.

The study’s senior author Lila Rutten commented that the study is one of the first to research thoroughly the link between heart failure patients, prognosis and perceptions of social isolation.

However, it is not the first to show a link between loneliness and a higher risk of negative health outcomes.

A large-scale study published earlier this year by the University of Helsinki found that contrary to popular belief loneliness does not contribute to an increased risk of cardiovascular disease, however the risk of death after a heart attack or stroke is around 30 percent higher for those feeling lonely.

Research from the University of Toronto also found that for older adults and seniors, having more or closer relationships with family members can decrease the risk of mortality, although surprisingly having close friendships or a larger group of friends did not have the same effect.

A 2017 meta-analysis by Brigham University looked at 70 studies involving around 3.4 million participants to find that social isolation could be just as important as a risk factor for mortality as obesity, while a 2015 study suggested that loneliness has a negative effect on health due to social isolation causing a weakened immune system, which makes a person who lives alone more vulnerable to illness.

The results of the new research were published in the Journal of the American Heart Association. JB