Do it again: Black Cows back at 19 East tonight, May 28 | Inquirer Lifestyle ❮ ❯ 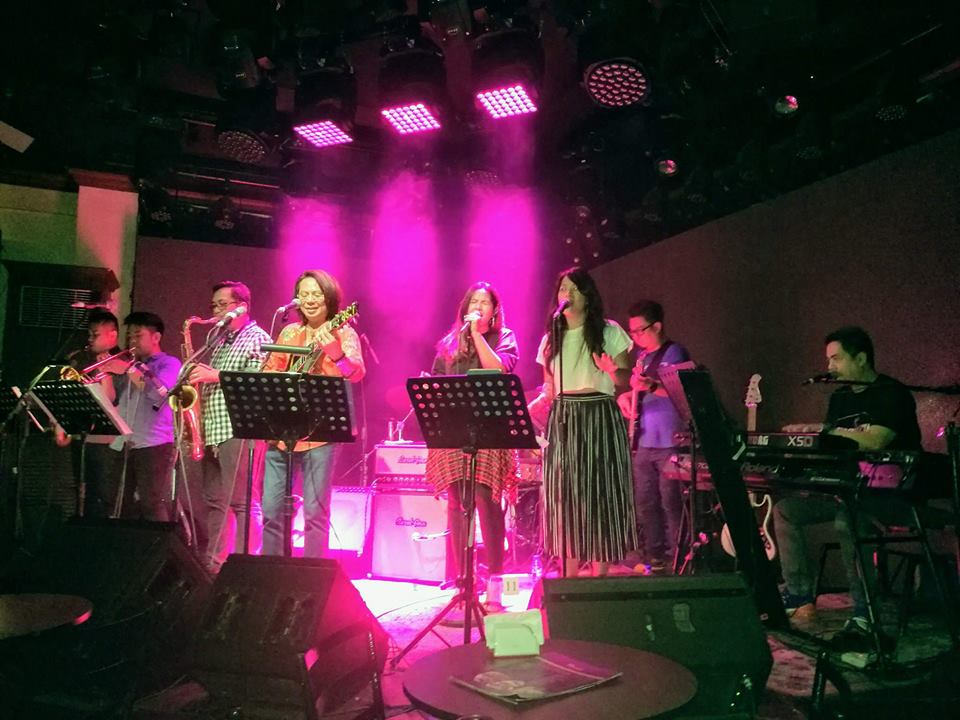 Fans of The Black Cows, the all-Filipino band that celebrates the music of Steely Dan, are expected to welcome its return to 19 East tonight, May 28.

The band took a one-month break following a busy schedule playing gigs in a number of clubs around Metro Manila, which drew a surprisingly sizeable audience of Dan freaks composed of radio DJs, music writers and critics, club owners, businessmen, as well as friends who grew up listening to the distinct-sounding, meticulously produced, timeless songs of Donald Fagen and Walter Becker.