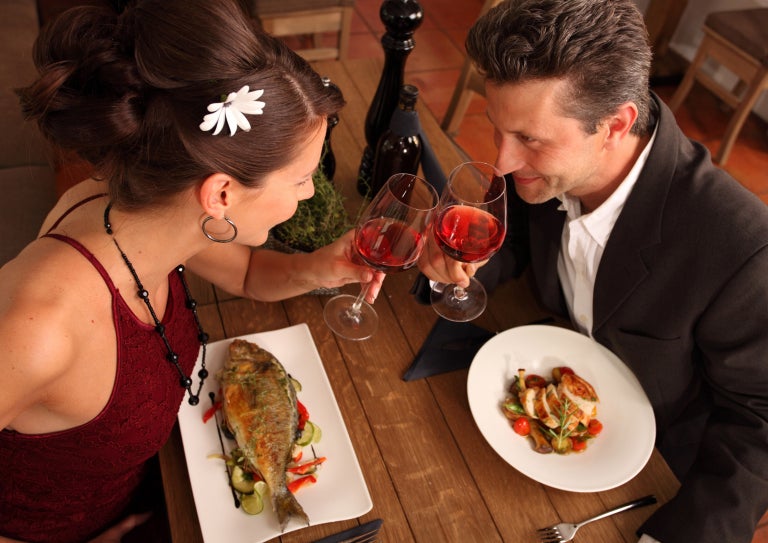 Couples who eat more fish and seafood tend to have sex more often and may find it easier to conceive a child, reports an American study published in the Journal of Clinical Endocrinology & Metabolism.

Both men and women who are eager to have a baby should increase the amount of fish and seafood in their diet, conclude the authors of the study which monitored 500 couples living in Texas and Michigan in the United States.

According to their findings, published in the Journal of Clinical Endocrinology & Metabolism, 92 percent of couples who ate seafood more than twice a week conceived a child within a year as opposed to 79 percent who ate seafood less often.

For the researchers, the faster time to pregnancy was not just a matter of more frequent sexual activity. Other biological factors are involved: “These could include effects on semen quality, ovulation or embryo quality,” explains one of the study’s author’s, Doctor Audrey Gaskins of Harvard T.H. Chan School of Public Health.

French and American health authorities recommend eating two or three portions of fish per week, and in particular low mercury fish (bass, anchovies, mackerel, sardines, salmon, haddock, cod, herring and mullet). However, the study points out that 50 percent of pregnant women consume less than they should.

According to another recent study conducted by researchers at the University of Bristol, the health benefits of seafood and fish, notably from nutrients such as vitamin D, omega 3 fatty acids, selenium and iodine “outweigh the risks from mercury,” and pregnant women should include fish in their diet. JB