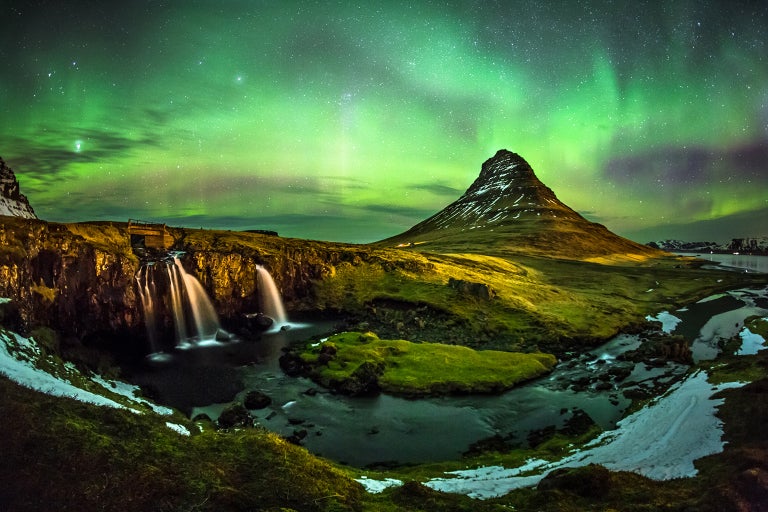 Iceland tops lists of ‘most excellent’ places for experiences, restaurants

Iceland has bagged a trio of titles in TripAdvisor’s latest “Most Excellent” places to travel report, including best country overall, best country for experiences, and “most excellent” for restaurants.

For the report, TripAdvisor looked at global tourism destinations with the highest percentage of Certificates of Excellence recipients: accommodations, restaurants and experiences that have received consistently high traveler reviews on the online review site.

Certificates of Excellence winners are selected using an algorithm that takes into account the quality, quantity and time of user reviews. Recipients must maintain an overall rating of at least four out of five; have a minimum number of reviews and have been listed on TripAdvisor for at least 12 months.

As one of the trendiest travel destinations in recent years, it’s not surprising to see Iceland top the lists for best overall country and best experiences.

The country has successfully marketed itself as a distinct travel destination with its otherworldly landscape, auroras, exoticism and unique culture and history.

Where the country makes its mark in the TripAdvisor survey, however, is in the category of “Most Excellent” for restaurants.

Iceland outranks traditional foodie destinations such as France, Italy and Japan, and takes the top spot.

But TripAdvisor travelers may actually be on to something: last year, Iceland landed its first Michelin star in the 2017 edition of Michelin guide for Nordic countries with Reykjavik restaurant Dill.