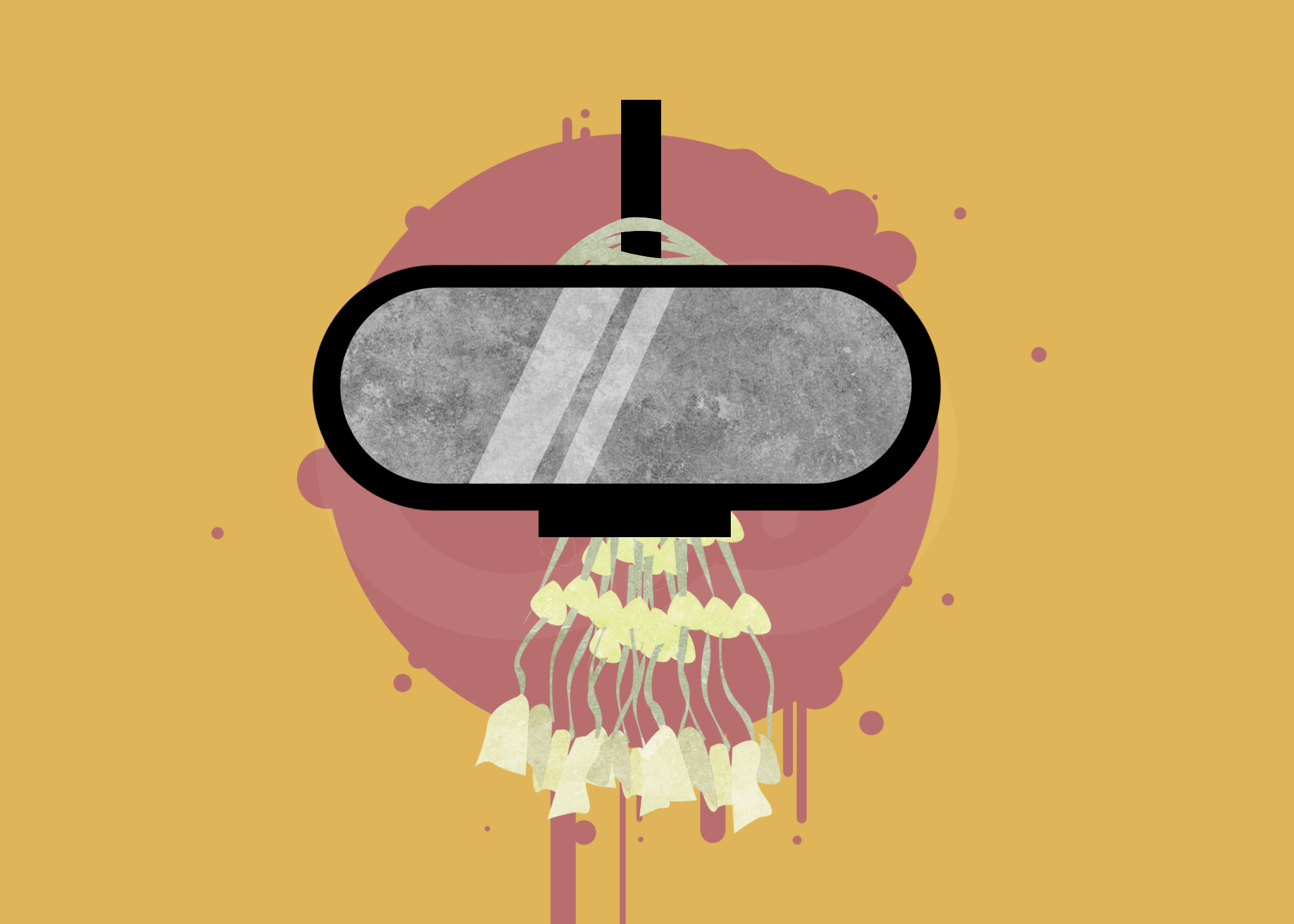 17-year-old student gets gold medal in US writing event

Georgia Limcaoco, a 17-year-old 11th grader from International School Manila (ISM), was one of over 2,800 recipients of a national medal from the 2018 Scholastic Art and Writing Awards. It’s a prestigious event for creative teens in grades 7-12 organized annually by the US nonprofit group Alliance for Young Writers & Artists.

Limcaoco received a gold medal for “Sampaguita,” a thought-provoking piece she entered in the Flash Fiction category (highly focused works characterized by brevity). The story was initially honored with a Gold Key, a regional award that automatically qualified it for recognition in the national level.

She was also awarded Silver Keys for her two entries in the Poetry category.

Medals will be presented to awardees on June 7 at Carnegie Hall, New York, in a ceremony that caps a week of national festivities. Limcaoco, however, won’t attend the ceremony due to previously scheduled exams in ISM.

Since 1923, the Alliance for Young Artists & Writers has encouraged and inspired teens to enter their original creative works in any of the Scholastic Awards’ 29 categories—architecture and industrial design, fashion, photography, video game design, critical essay, science fiction and fantasy, humor, personal essay and memoir, among others.

Limcaoco, who joined the Scholastic Awards through her own initiative, wrote “Sampaguita” based on a reality she sees daily, but one that people don’t pay much attention to anymore. “She has always been a very observant kid: watching, observing, thinking,” says her mom, Marivic.

Besides reading and writing, the 11th grader has another passion, theater—from watching plays and musicals to directing and scriptwriting. She also works well with children and likes teaching science and chemistry.

A wreath of sampaguita hangs from the mirror, filling the car with a sweet, milky scent, laced with a comforting waft of familiarity and the clean sense of purity that sampaguita is supposed to convey. Marielle stares hard at the flowers, at bunches of almost indistinguishable velvety cream-colored petals, and thinks of where they came from.

A car window slightly cracked open, a child standing in the road, a small hand waiting expectantly for two five-peso coins to drop into his dusty brown palm. Kids weave in and out of the traffic throng, taking advantage of the stoplight at an intersection to tiptoe beside cars, knocking on windows to try and make a sale. A couple of them sit on the curb at a nearby gas station, sharing a plastic bag of Royal with one straw and kicking the dirt off their bare feet, the grime of the street embedded in every line and gray knuckle on their toes.

Marielle sees the kids and her heart twists. She thinks for a second that they are bent over a bottle of Rugby, a cheap and strong-smelling cross between paint thinner and furniture glue. Then she sees the bag and the straw, and the wide-awake looks on their faces. She’s glad they spent their money on Royal instead of Rugby. You can’t get high on Royal, she thinks.

So Marielle knows not to give money to street children, though she sometimes keeps a can of Vienna sausages or Century tuna in the car for any hungry child who knocks at the window. You can’t buy rugby with Century tuna. You can’t get high on Century tuna, she thinks. She breathes in, watching the kids on the curb, filling her lungs with sampaguita.

Reaching forward, she unhooks the wreath from the mirror and draws it into the backseat with her. She takes a petal between her fingers, rubbing the perfume into her skin, imagining the care someone took to string all the flowers together. Manual labor worth only ten pesos.

She can see where they make these from the window of her daddy’s new building. It towers over what her dad calls the squatters, what her mother calls the slums. She remembers down from above and seeing bright red scraps of Chippy bags floating in the gutters on streams of dirty water, children running through streets slippery with fish scales from their markets. They wore grubby shirts that hung loosely off their wiry bronze frames, bones straining against skin, surviving off pan de sal and margarine and, when there’s nothing else, the fumes from a bottle of Rugby.

She could see the air around the barangay heavy with pollution, with smog from her car and evaporated sweat. It pressed against the window of the building, unable to touch her in the bubble she lives in.

A sudden jerk of the car brings her back to the present, and she’s leaning against the inside of the car door with flowers to her face.

She breathes in again, expecting the sweet smell of sampaguita in her chest. Instead she smells sweat and the fumes from an exhaust pipe. She smells dirty water in the gutters and fish guts in the streets. She smells the intoxicating tang of Rugby on the petals and jerks her head back from the wreath. She can’t stand the beauty in white flowers.

There’s nothing pure about sampaguita.