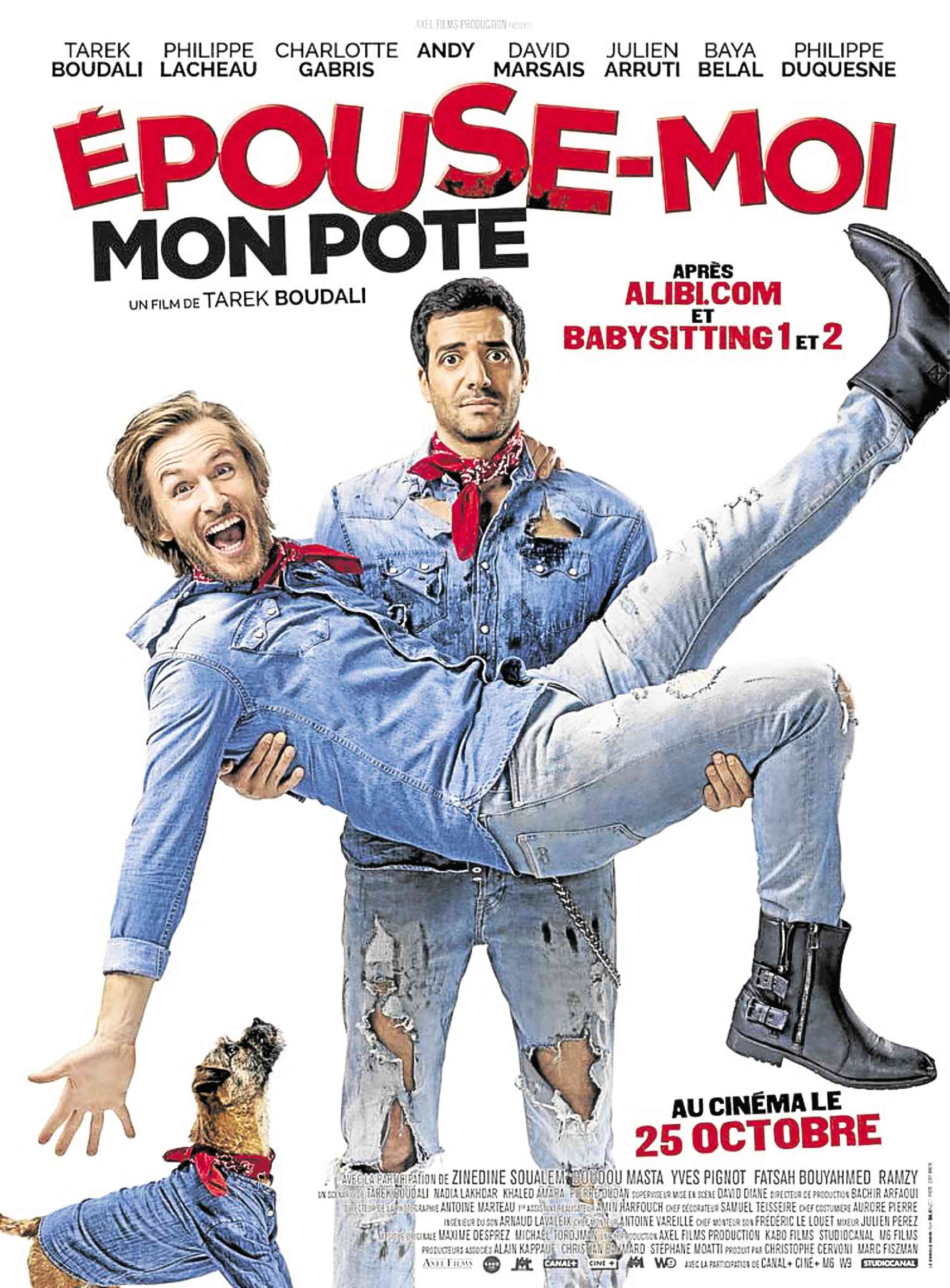 She has done the Oscar-winning role of Edith Piaf. In 2015, she was Lady Macbeth. The year before Belgium’s Dardenne brothers—experts at depicting the working class for celluloid—stripped her of makeup and glamour for “Two Days, One Night,” which critics hailed as a brilliant piece of social-realist cinema.

In a rare turnabout last year, the 42-year-old starred in “Rock ’n’ Roll,” opposite her real-life partner Gillaume Canet (he’s also the movie’s director-screenwriter). Cotillard is no stranger to comedies, but “Rock” stands out because the couple satirizes themselves as celebrities, as well as the French show-biz scene in general. 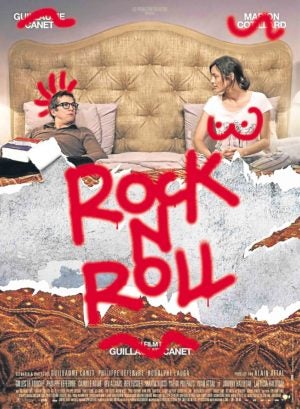 The actress pokes fun at the serious business of being Marion Cotillard, starting with her namesake character’s preference for roles that have either an accent or a disability. She’s so method that she would speak nonstop in an unintelligible Canadian dialect and walk with a limp wherever she goes. In a hilariously freaky dream sequence she even does a Celine Dion, complete with wind-whipped hair and grand GIF-fable gestures.

It’s thanks to the French Film Festival, whose 23rd instalment will be held in a total of five venues in Manila, Cebu and Davao for three weeks starting June 6, that Philippine audiences can watch Cotillard as comedienne.

The festival’s sheer scale and diversity—21 titles, plus three films from the Philippines—leave more than enough room for every type of cinema-goer to broaden their experience of world cinema, especially where the nation that invented film is concerned.

With help from the Embassy of France Audiovisual Attaché Martin Macalintal’s introduction of the 2018 lineup, Super classifies the rest of this year’s films so it’s easier to prioritize which ones to watch. (And also because we know some of us just need to sit back, relax and enjoy a [subtitled] movie.)

For lovers of books and high art

“Cézanne et moi” (Cézanne and I), 2016, is a film about the friendship between two of France’s most influential artists, the Post-Impressionist painter Paul Cezanne and the author Emile Zola.

For fans of jazz, music

“Django,” 2016, is a biopic of jazz artist and musician Django Reinhardt who went through a whole lot of trouble to resist the Nazi propaganda’s invitation for him to perform in Berlin.

“Épouse-moi mon pote” (Marry Me, Dude), 2017, tells the story of a straight Moroccan guy who, by a stroke of bad luck, becomes an illegal immigrant in France. He solves the problem by tying the knot with his best buddy, except that an immigration officer seems to have sniffed out their fake union. 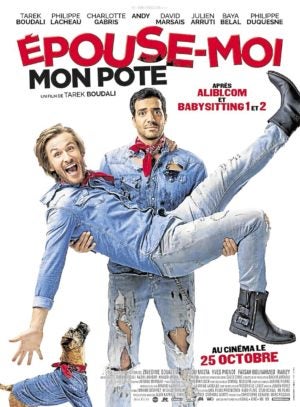 For kids and animation geeks

“Louise en Hiver” (Louise by the Shore), 2016, is an animated film about an elderly woman stranded on an island as winter approaches.

For the feminists, also for fans of the beautiful Adèle Exarchopoulos

For the mystery junkie

“Personal Shopper,” 2016, directed by Olivier Assayas, stars Kristen Stewart as, well, a personal shopper, but one with special psychic abilities. Those gifts confront her in the form of ambiguous creepy messages. 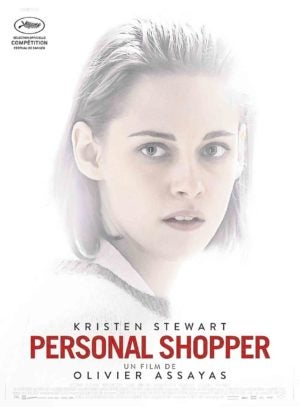 “Polina, Danser sa Vie” (Polina), 2016, depicts a gifted ballerina who has a change of heart. She ditches the Bolshoi for love and contemporary dance.

For the religious, for those who believe in the power of faith and that people—even drug addicts—can change

“La Prière” (The Prayer), 2018, is about a drug user who turns to the mountains to quit his addiction, and lives among reformed druggies.

For teens, fans of science fiction

“Seuls” (Alone), 2014, takes us on a journey with a 16-year-old who is transported someplace desolate and hostile. She and the other youngsters she comes across must find a way to escape and survive.

“Taxi 5,” 2018, is the fifth installment in this blockbuster film franchise. It stars a Peugeot and features a lot of awesome car chases.

For lovers of books, literature

“Yves Saint Laurent,” 2014, is a biopic of the man who founded the House of Saint Laurent, aka YSL, aided by his lover and business partner Pierre Bergé.

“Voyage à travers le cinéma français” (A Journey Through French Cinema), 2016, a documentary about French cinema, plus the films featured in the Jean-Pierre Melville Centennial Restrospective (“24 Hours in the Life of a Clown,” “The Silence of the Sea,” “Bob Le Flambeur,” “Léon Morin, Priest,” “Doulos: The Finger Man,” “Army of Shadows,” “The Red Circle”).

For venues and screening schedules, visit www.ph.ambafrance.org or @FrenchEmbassyManila on Facebook.