Man hears cockroach scrambling for its life, then dying in his ear | Inquirer Lifestyle ❮ ❯ 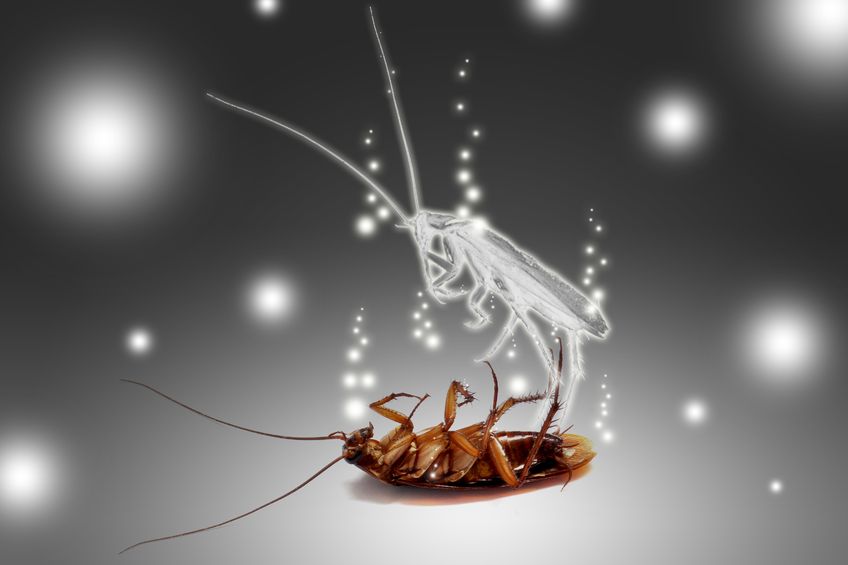 Man hears cockroach scrambling for its life, then dying in his ear

A man from Florida, United States, may have had one of the grossest experiences of his life after hearing a roach die while it was inside his ear.

“I could hear his legs inside me. It felt like someone was shoving a Q-tip all the way inside my head and there was nothing I could do to stop it,” said Collins.

A 25-year-old store manager, Collins claimed the roach also laid an egg in his ear.

At the hospital, the doctor attending to Collins used a syringe to put lidocaine into his ear canal. Lidocaine acts as a numbing agent for tissue around a specific area. In this case, it also helped to kill the roach holed up in Collin’s ear while minimizing the sensation of its scratching.

“I heard it die in my head,” said Collins.

He added, “When he poured the lidocaine in, I could feel him [the roach] go super, super fast, kicking and trying to dig its way out, and a faint little squeal and then two minutes later, it just stopped and he died.”

Collins got released from the hospital later on with some home care instructions for his ear, given by emergency room physician Dr. Michael Glaze.

Collins and his husband Samuel McGee had been troubled by a roach infestation at their apartment in Campus Walk complex near Florida State University for the past three years, the report stated. The pest problem persisted even after repeated complaints filed to the building manager.

Roaches would come out of light bulb sockets while dozens of German roaches raid the doggy bowl when dog food was put in it, said Collins. The couple broke their lease and moved out of their apartment after the incident.

Collins had one last thing to say about his experience, “Bugs crawling and dying in your ear — that’s something that happens to corpses, not human beings.” Alfred Bayle/JB