WATCH: Crayfish cuts off own claw in daring hotpot escape, gets adopted as pet | Inquirer Lifestyle 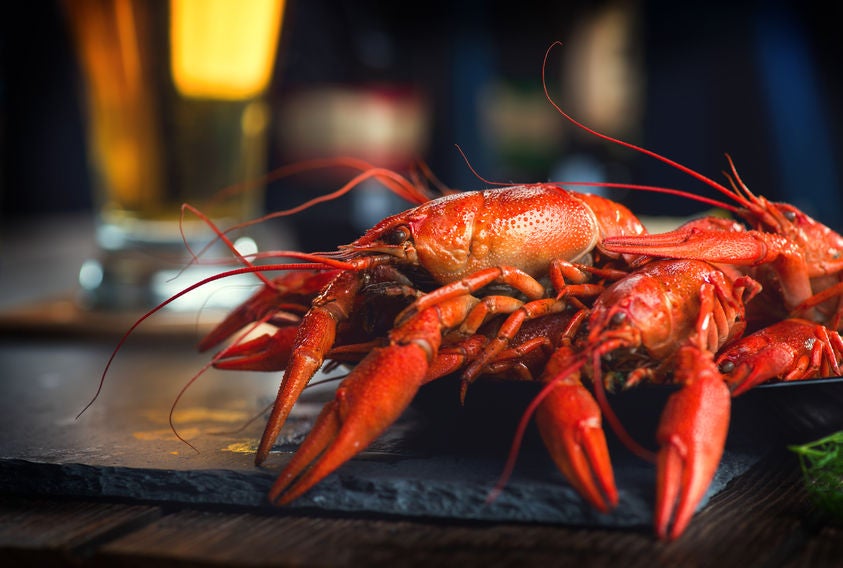 A crayfish with a “Die Hard” will to survive cut off one of its claws to escape its fate in a boiling hotpot.

Footage of the tenacious crustacean’s fight for survival appeared on China’s Weibo social media platform, May 28, through the netizen-user named “Jiuke,” as reported by Taiwan News.

Jiuke had ordered a big serving of live crayfish at a Chinese hotpot restaurant. After throwing in the crayfish into the boiling spicy hotpot broth, Jiuke noticed that one of the creatures had crawled out of the bowl.

The crayfish appeared to notice that one of its claws had stopped moving, presumably already getting cooked. Without a second thought, the crayfish clamped down on the disabled limb with its remaining good claw, and cut off the disabled claw like it was some meaningless dead weight.

So impressed was Jiuke of the crayfish that he decided to adopt the animal. He calmed netizens calling out to let the crayfish live, “I let him live, I already took him home and am raising him in an aquarium.”

As for the severed limb, the crayfish can grow another one that’s fully functioning, in time.

The video had gotten so much attention from Taiwanese and Chinese users that it even appeared on Facebook to the tune of Psy’s “Gentleman”. The footage already has almost one million views as of this writing.