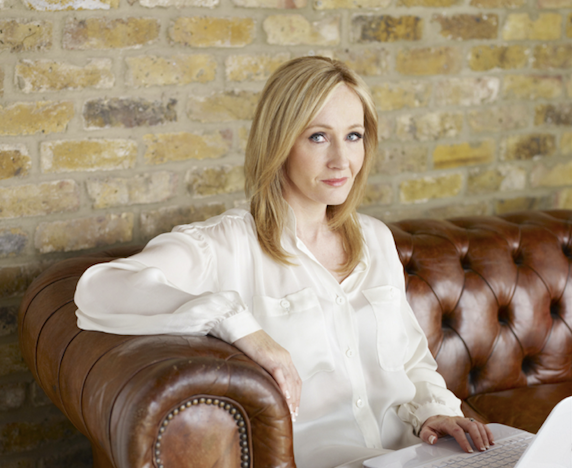 J.K. Rowling has confirmed that she has already begun working on the screenplay for the third instalment “Fantastic Beasts” franchise, just six months out from the release of the second film in the series.

The best-selling author said she’s also just completed a fourth crime novel under the pseudonym Robert Galbraith, which she’s written in addition to “Fantastic Beasts” and the “Harry Potter” series which initially catapulted her to stardom.

“I’ve just finished the fourth Galbraith novel, ‘Lethal White’, and I’m now writing the screenplay for Fantastic Beasts 3,” she wrote via an online Q&A hosted on her website.

“Fantastic Beasts” focuses on former Hogwarts student Newt Scamander, played by Eddie Redmayn in the first film “Fantastic Beasts and Where to Find Them” — which debuted in 2016 — with the second instalment set to premiere in November (also starring Redmayn), and the third picture scheduled for 2020.

The plan is for the “Harry Potter” spinoff to span to five pictures in total, with Rowling expected to act as a producer on all the forthcoming films, although she noted that the majority of her input usually comes early on in the process.

“Warner Bros. and David Yates, the director, have always let me have my say, though not necessarily the final word,” she explained.

Outside of the Harry Potter/wizarding world, Rowling is also planning to start work on a new, non-Potter project for younger readers — once the “Fantastic Beasts 3” script is put to bed.

“After that I’ll be writing another book for children,” Rowling said. “I’ve been playing with the (non-Harry Potter/wizarding world) story for about six years, so it’s about time I get it down on paper,” she said. JB

Potterheads are not happy with J.K. Rowling’s support in casting Johnny Depp for Fantastic Beasts 2