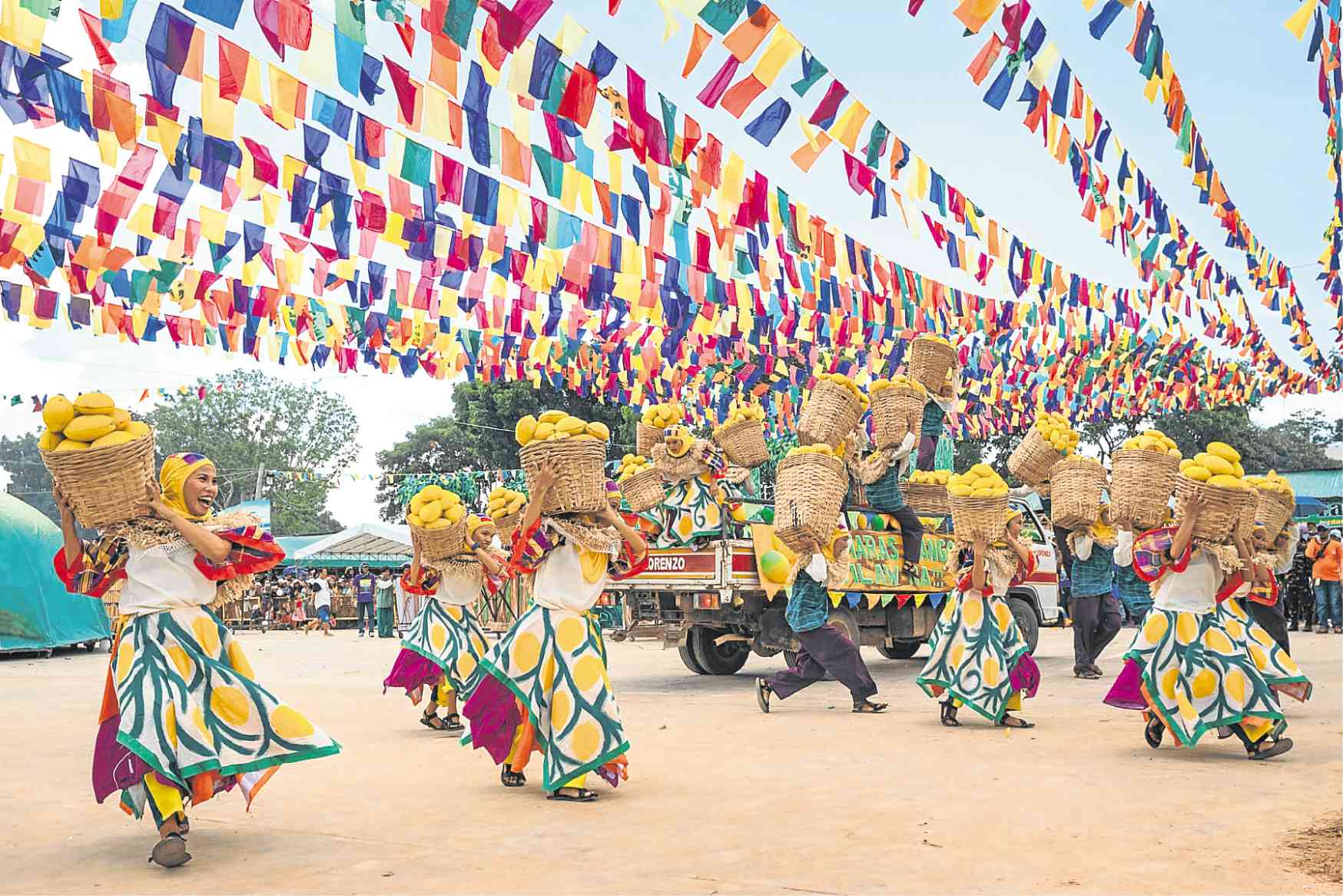 Guimaras last month marked the 26th anniversary of its mango festival. The new province has gained acclaim for being the source of the sweetest mango among Philippine mangoes generally known worldwide for their flavorful sweetness.

The festival marked the 25th anniversary of Guimaras as a province. Guimaras was a sub-province of Iloilo and a sub-island of Panay when it became a separate province in 1992.

Highlight of the festival, which was supported by the National Commission for Culture and the Arts, was the ecotourism trade fair and convention that featured every possible delicacy and product that could be derived from the golden fruit: mango shakes, mango hopia, mango tarts, etc. One event called Eat-all-you-can mangoes lets visitors have their fill of mangoes for only P120 per person.

The obligatory street-dance festival featured delegations from different towns of Guimaras. The street dances showed how the province became a full-fledged province and achieved prosperity through its regular abundant mango yields and seafood bounty. 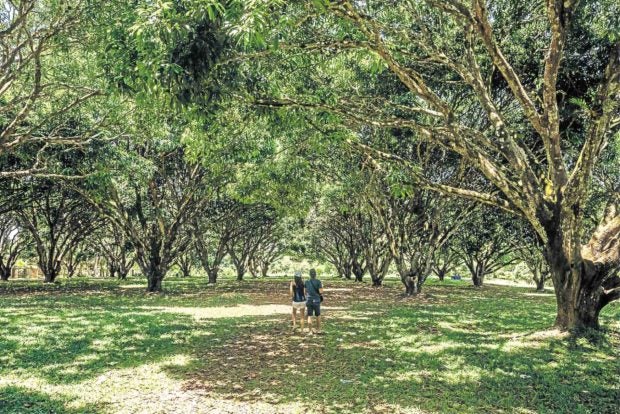 Guimaras’ mango pride is evident in its official provincial colors, yellow and green, the tricycles are shaped and colored like ripe mangoes.

But Guimaras folks admitted the province was struggling from low mango yields, so prices had jumped from P80 to P100 a kilo to P120 to P150.

The relatively low yield this year might have something to do with climate change as Guimaras folks expressed disappointment that rains had come earlier than usual this summer.

The low yield  might have proven a counterpoint to the name of the mango festival, “Bugana,” which means abundance or richness in the Visayan language.