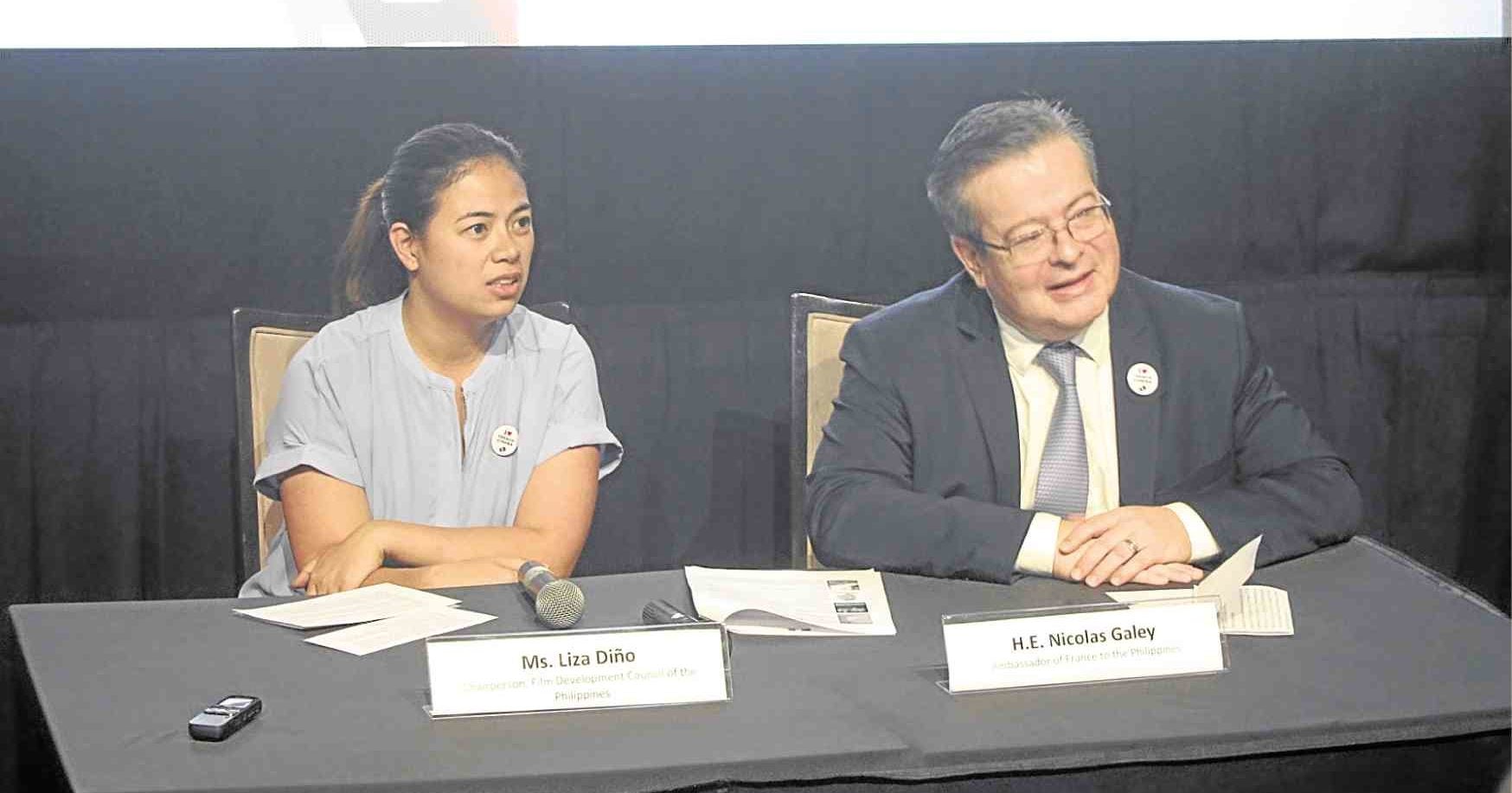 There was a time when movies included in the French Film Festival were shown for free. But when it found a new home at the Ayala Mall Cinemas, patrons had to pay for each screening. And yet the festival, which is already on its 23rd edition, continues to welcome over 15,000 viewers every year.

What does that say about Filipinos’ love for cinema?

The most obvious would be that the cinema-going public in the Philippines is willing to pay to enjoy quality films, something the French Film Festival has been known to deliver without fail, thus making it one of the most anticipated festivals here.

It helps as well that the French Film Festival continues to pay tribute to Philippine cinema, even closing this year’s edition on June 12 Independence Day with two films by Raymond Red: the short film “Anino” and the full-length “Himpapawid.” Red is a pioneer of Philippine independent cinema and the first Filipino to be awarded the Palme d’Or at the Cannes Film Festival for “Anino.” Another Filipino film, “Bagahe” starring Angeli Bayani, will be shown that day. It is the latest film by Zig Dulay. It won the grand prize (Cyclo d’or) of the Vesoul asian film festival this year.

Variety, of course, is what the French Film Festival is known for and patrons will get to enjoy that in dramas such as “Orpheline (Orphans)” and “Une Vie (A Woman’s Life)” and comedies “Epouse-moi mon pote (Marry Me, Dude)” and “Rock ‘n’ Roll.” There is even sci-fi with “Seuls (Alone)” and animation in “Louise en hiver (Louise by the Shore)” for the younger audiences as well as a documentary in “Voyage à travers le cinéma français (A Journey Through French Cinema).”

“Taxi 5,” the recently released action-packed blockbuster, will be screened for the first time in Manila during the red carpet night on June 8 at Bonifacio High Street Cinemas.

A retrospective of films by French film noir pioneer and acclaimed director Jean-Pierre Melville will also be featured.

“Among the aims of French cultural diplomacy is to promote cultural diversity through cinema. In the Philippines, the French Film Festival has been giving the Filipino public a glimpse of French culture and society for 23 years. It provides an alternative to the commercial programming of movie theatres, thereby promoting this diversity to the local audience,” says French Ambassador Nicolas Galey. –CONTRIBUTED