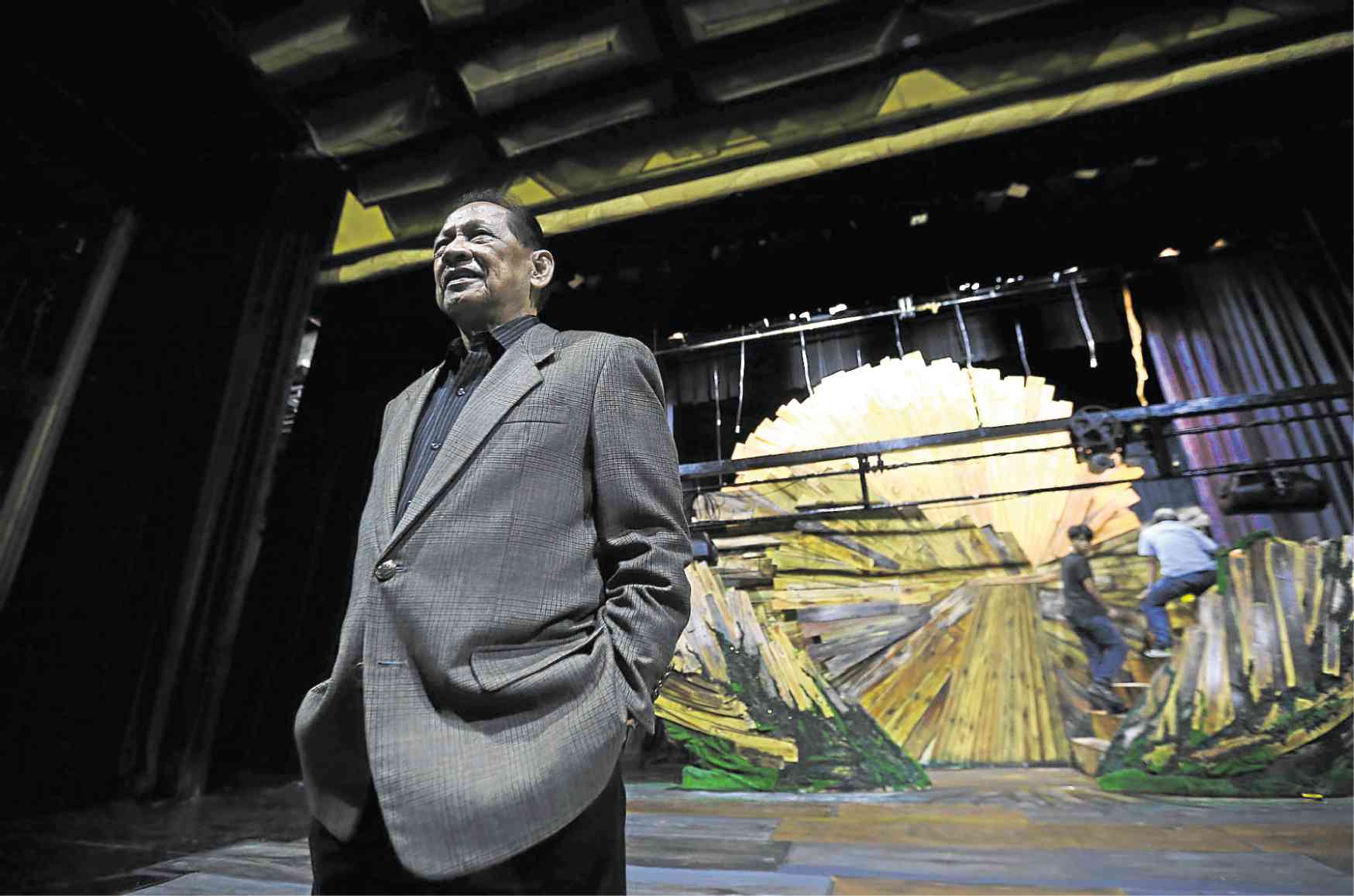 One year ago, on June 13, 2017, I officially assumed office as president of the Cultural Center of the Philippines (CCP). I hit the ground running, that is, running after people who shared my passion for art and culture and willing to help me in my task of advancing the mission of the CCP. In the first few days, I spent half of my time being briefed on my administrative tasks, and the other half moving around, talking to people who cared to listen. As someone quipped, it was “CCP administration by legwork.” Immediately there was a tangible payoff: an anonymous patron in a nearby table overheard my spiel and told me directly that he was so moved by what I said about bringing the arts to the people that right there and then he offered to donate a brand new bus to help me put into reality what I was describing as “the CCP on wheels.” That bus is now part of CCP’s assets, being equipped and properly fitted for its cultural outreach task. By way of its built-in LED wall, it would bring world-class performances to people in neglected areas, even to slum areas, so that they too would get to know about ballet and classical music, stage plays and other performing arts.

To me a desk is a poor place to carry the torch for art and culture. Now I may be at the CCP attending a performance, next moment I am in the province, meeting with local champions of the arts to help them revitalize their indigenous culture. Rather than shirk from it and complain, I welcome the hectic schedule.

I am no iconoclast. My task is to expand, enhance or renew what is already there. This is why I am happy to “inherit” superbly able people at the CCP to help me continue and build on the programs the CCP has become known for: Cinemalaya, Pasinaya, to mention only a few.

But I cannot rest on the foundation of the past alone. I want to get things moving, get the task done at the soonest possible time. As an actor, director, educator and advocate I am a catalyst by nature.

This is my personal humble vision of what a cultural center should be: A cultural presence in the midst of ordinary farmers, workers, drivers, maids, retailers, tailors, seamstresses, schoolchildren, teeners, senior citizens and what have you. Art to me is not a passive word but an active word; not a fossilized heritage artifact or object, but a pulsating invisible energy meant to plumb the depths of the soul, to stir and uplift people.

This is why I use the music of the Philippine Philharmonic Orchestra (PPO) to make an entry point and open the floodgates, so to speak. Seeing the convention center of Iloilo City filled to the rafters is for me enough proof of the awesome power of art. In the various places where the PPO performed, I got a full glimpse of how the music of Mozart, Beethoven and popular Broadway tunes resonated in the hearts of the people in one place where the elite and the hoi polloi sat together. At the Philippine General Hospital, I got moved by the sight of cancer-stricken children borne by the melodious strains of light classics, as they forgot their pain and suffering even for just a few moments. Last March, the open air concert of the PPO attracted a spill-over audience, which moved writer and University of the Philippines vice president for public affairs Butch Dalisay to convince the university “to do away with tickets and invite even slipper-shod retirees and children to enjoy the music on the grass, under the stars.”

In our celebration of the birth anniversary of José Corazon de Jesus just recently, I was delighted to hear the traditional romantic poetry of “Huseng Batute” come to life for the millennials as young hip hop artists spoke the words in the rhythm and cadence of today’s rap. Indeed, a work of art can stay relevant for all time.

In the wake of all these whirling visits to places outside the CCP, I hope that somewhere in a remote barangay in a forgotten town or province the creative seed has begun to stir in the heart of a lass or lad.

This thought is enough to fuel the days ahead. Next year, in 2019, the CCP will mark its 50th anniversary.

This is an epic milestone that calls for a grand but meaningful celebration. It means that for the next 365 days of my term my plate is going to be full. Bring it on. For art’s sake, I relish the challenge!–CONTRIBUTED