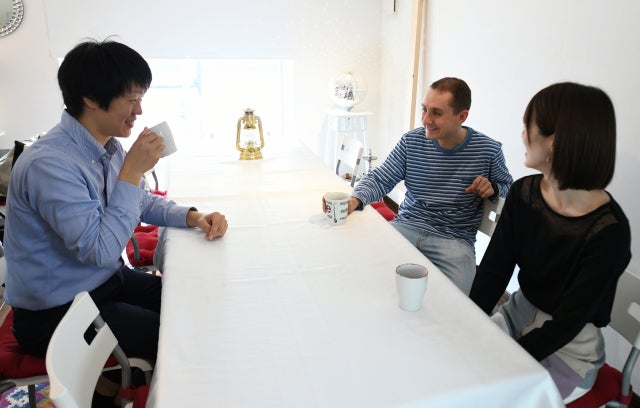 Rental platform Airbnb has suspended a large majority of its listings in Japan ahead of a new law that goes into effect next week regulating short-term rentals in the country.

The law, which comes into force on June 15, requires owners to obtain a government registration number and meet various regulations that some have decried as overly strict.

“This weekend we reached out to those hosts who have not yet obtained their notification number to let them know that they will need this to accept any new bookings,” Airbnb spokesman for Asia-Pacific Jake Wilczynski told AFP.

“We have informed those hosts that we are in the process of turning off future listing capabilities.”

He declined to confirm the exact number of listings affected, but local media reports and sources put the figure at about 80 percent of the rentals available on the site across Japan.

Wilczynski said many Airbnb hosts had already obtained their registration, and others were “going through or finalizing” the process.

“We are on course to register tens of thousands of new listings in Japan in the months ahead,” he added.

Airbnb and other peer-to-peer rental sites have publicly welcomed the new law, saying it removes uncertainty that has long existed in the sector.

But some hosts say it imposes onerous rental requirements, which they see as intended to favor the hotel industry.

The law limits stays to 180 days a year, and allows local governments to impose additional restrictions, with the tourist magnet of Kyoto only permitting rentals in residential areas between mid-January and mid-March, the low season for tourists.

They also criticize the registration process as excessively complicated and bureaucratic.

“The registration process is a headache,” said Ben, a Tokyo Airbnb host who has rented to dozens of visitors.

“I studied the requirements and collected the required documents when it started in mid-March. To my view, the key point is not about the speed of the process, but the hurdles are too high,” he told AFP, giving only his first name.

“I’m very discouraged and thinking of giving up.”

“About 80 percent of minpaku (short-term rentals) are illegal, according to a labor ministry survey,” Soichi Taguchi told AFP.

The changes come as Japan works to boost already-record numbers of tourists and as it anticipates an influx of visitors for next year’s Rugby World Cup and the 2020 Olympics. AB