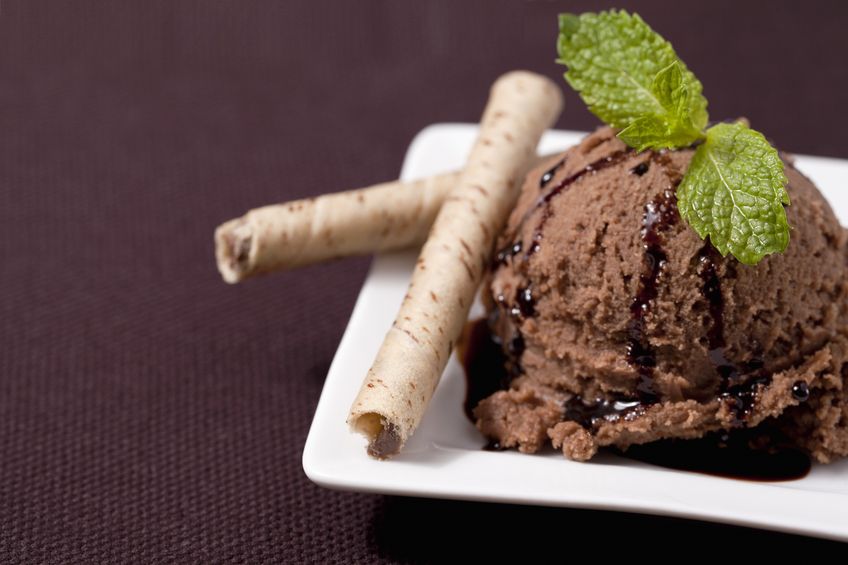 ELMSFORD, N.Y. (AP) — A brewing company in New York has joined with an ice cream maker so consumers can have their cake in a beer.

Captain Lawrence Brewing Company’s “Fudgie the Beer” is a take on Carvel’s “Fudgie the Whale” ice cream cake that’s formed in the shape of a whale.

The stout beer is brewed with the ice cream cake maker’s signature chocolate and fudge and is 6 percent alcohol by volume. The brewery says the beer pairs well with smoked foods and chocolate desserts.

The first batch of “Fudgie the Beer” sold out and the second batch will be available Friday.

The beer will be available only at Captain Lawrence’s beer hall in Elmsford, New York. AB