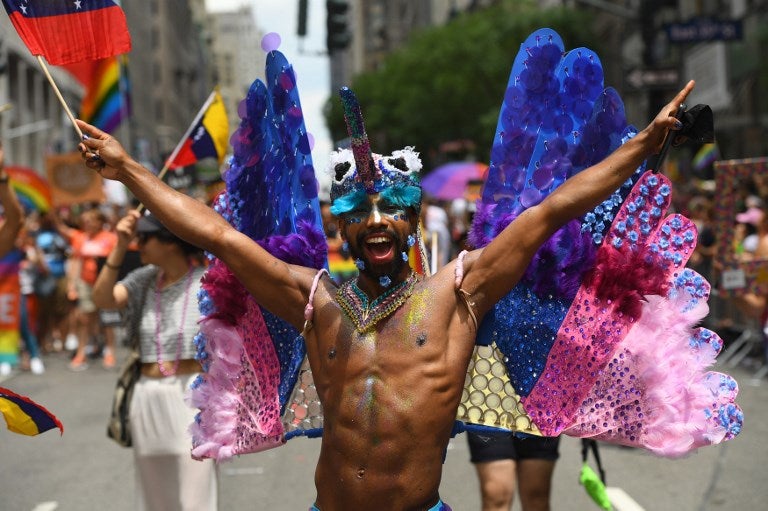 New York has been named the most LGBTQ-friendly city and best overall destination for celebrating Pride Month, thanks to its bustling nightlife, active dating scene and slew of celebrations.

After the Big Apple, London and Madrid round out the podium on Airbnb’s ranking of the best overall cities for Pride this year.

For the report, Airbnb considered 100 cities with the highest Pride attendance worldwide and looked at how they performed across five LGBTQ categories.

Singles looking to mingle may want to head to London, which topped the “Tinder Dating” category for having the highest per capita usage of LGBTQ Tinder profiles worldwide. The ranking is based on user data gleaned from the month of May. The British capital is followed by Madrid, San Francisco, Paris and Berlin.

In the nightlife category, New York lives up to its reputation as the city that never sleeps, boasting the greatest number of LGBTQ clubs and bars, and helping it take the overall winning title.

Authors also crunched the numbers and compiled a ranking of the Pride parades that attract the greatest number of visitors, based on average annual attendance stats recorded in 2016 and 2017. With 3 million visitors, Brazil’s Sao Paulo draws the biggest crowds, followed by Toronto and New York.

Here are the top 10 overall best cities for celebrating Pride this month:

Cities with the biggest Pride parade attendance numbers are the following: