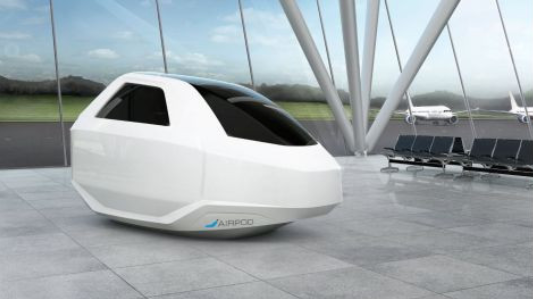 Airports in the United Kingdom will be the first to trial new Wi-Fi enabled, air-conditioned sleeping pods which will be installed at the boarding gates, allowing travelers to catch a bit of shut-eye before their next flight.

The concept is nothing new, with private sleeping pods like GoSleep and SnoozeCube already operating at airports in the Middle East and Helsinki, Finland.

The first 10 AirPods are scheduled to undergo commercial testing at airports across the U.K. this fall. The creators also envision the pods to be put to use in hotels, railway and bus stations, shopping centers and offices. The cost to rent a pod per hour is €15 ($18 or about P945).

Meanwhile, the most ubiquitous sleep capsule is the Finnish-designed GoSleep, which has about 50 pods in place at airports in cities around the world, including Moscow, Helsinki, Tallinn, Beijing, Amsterdam, Tokyo and Hamburg. JB