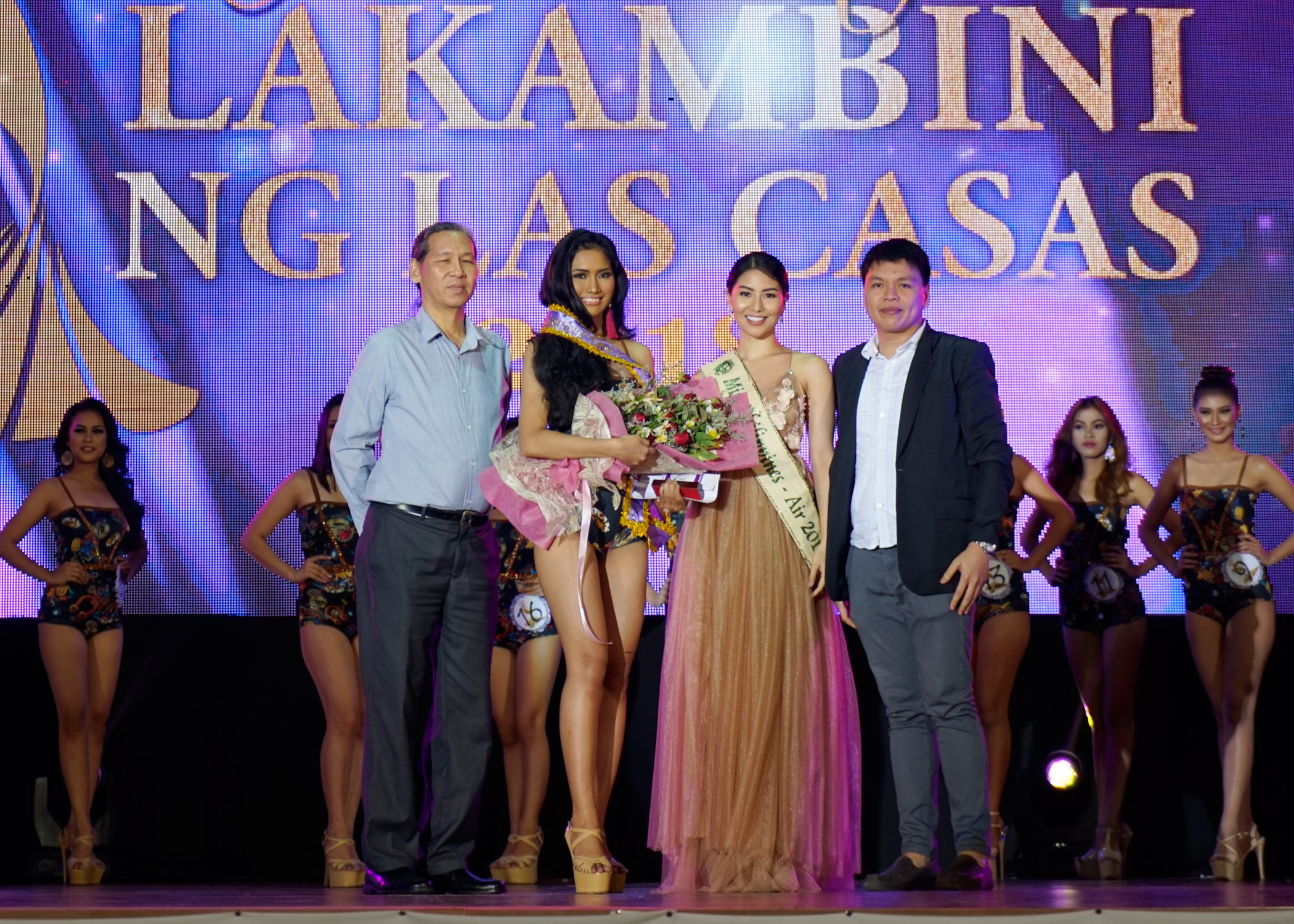 Manila, Philippines – Las Casas Filipinas de Acuzar proudly staged a night full of glitz and glamour with its quest for a new queen last May 28, 2019, at its heritage collection houses in Bagac, Bataan. 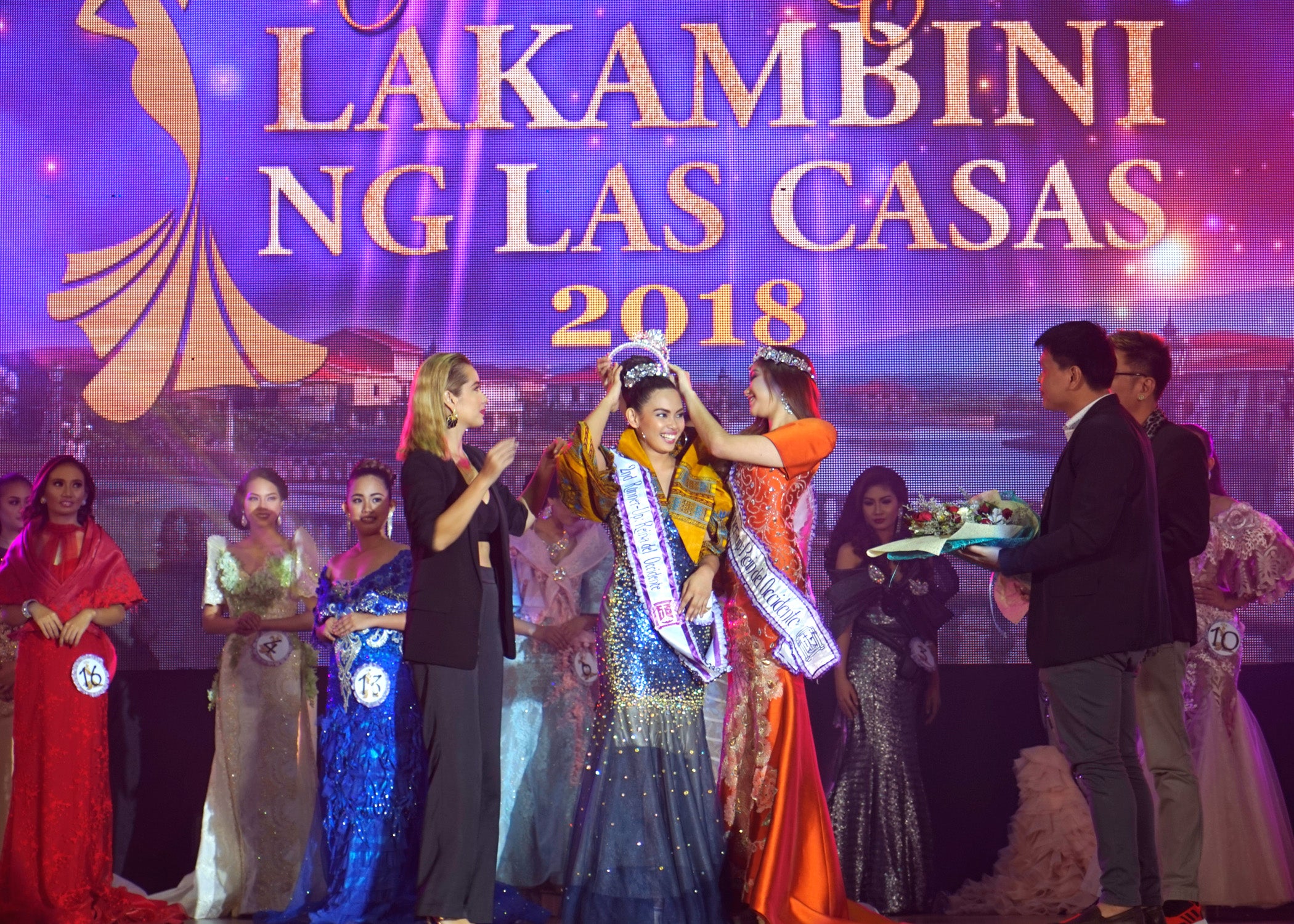 Headed by Dr. Jerome Navarro of Recamadecos de los Santos Imagenes de Pulilan, an exhibit titled Ang Debosyon Kay Maria featuring 35 of most- sought after Marian pieces which came all the way from Pulilan, Province of Bulacan welcomed the guests before dawn at the Hotel de Oriente.

It was then followed by the night’s main event Lakambini ng Las Casas, a local beauty pageant, now on its second year that aims to pay homage to the fabled Carnival Queen pageant. Said historical beauty competition unconsciously sparked a beauty tradition that would last for more than three decades paving the way as to how modern-day beauty pageants in the Philippines are held.

“Living up to the mission of Las Casas Filipinas de Acuzar, we are dedicated to bringing the best of Filipino heritage and culture back to the consciousness of the modern world. Among our efforts is reviving the glory and pride of Manila Carnival Queens which greatly played a role in the Philippine history of local pageantry,” said Erwin Dona, Director of Marketing of Las Casas. 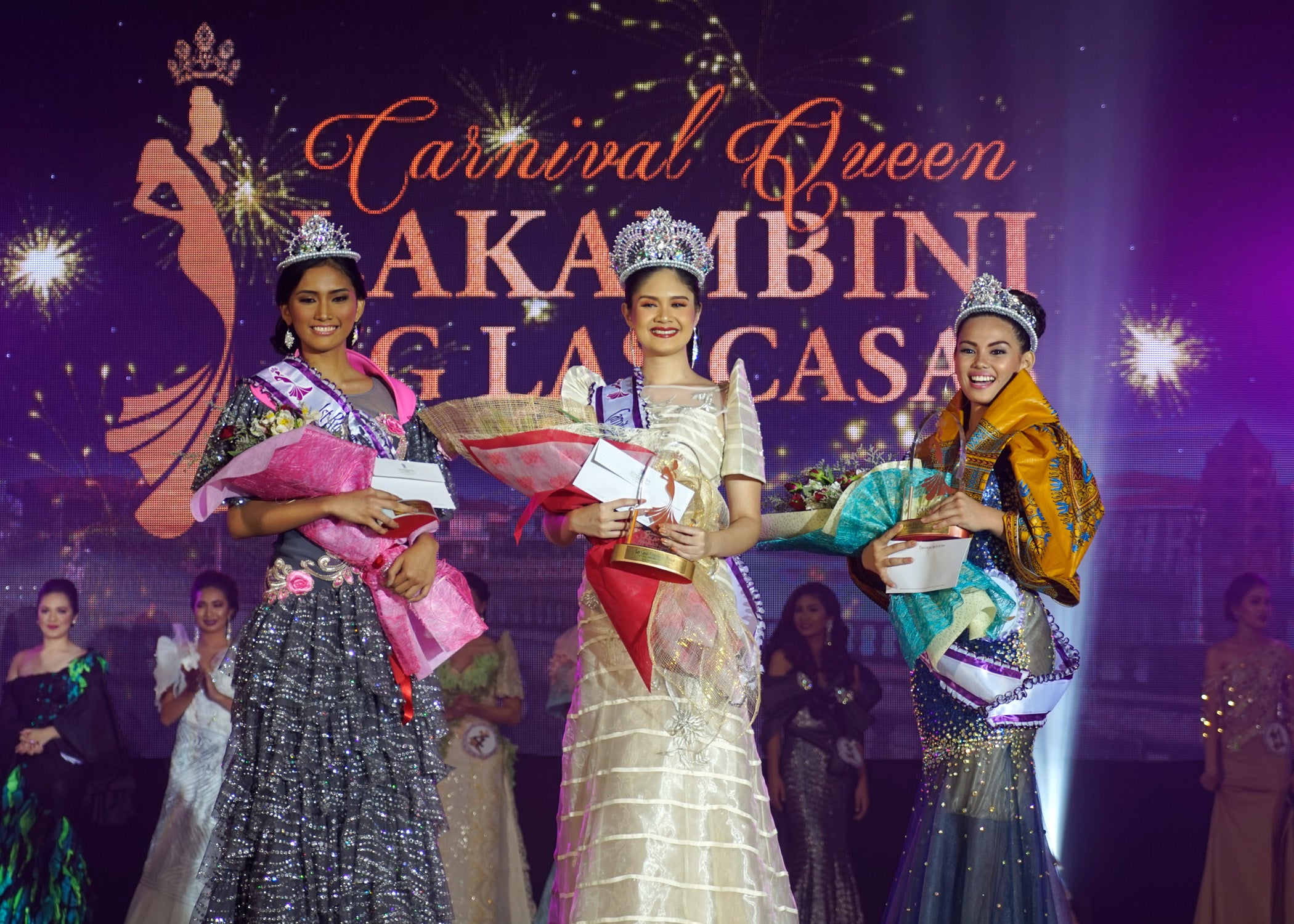 Nineteen-year-old Lakambini ng Balanga Trisha Martinez was a stunner in her Ferdinand Sayo gown as she was crowned Lakambini ng Las Casas 2018. Barely new to pageantry, she admitted that the numerous challenges in the competition made her win even sweeter.

Asked whether she sees herself joining national pageants, Martinez was quick to answer that she’d want to stay committed in pursuing her academics. The 5”8 mestiza beauty is currently in her sophomore year of Doctor of Medicine at the University of the East-Manila.

New San Jose Builders Affiliates President MJ Yamomo and Miss Earth 2008 Karla Henry both agree that Martinez is a total package. Yamomo explained, “From the looks to her beautiful gown and to her being an advocate for women, of course I think she deserves it.”

Henry added, “I think what she has is really the stage presence, the form the moment she went out in the production number, she already caught our eye.”

The three well-dressed lovely queens played stars in the traditional sunduan drama where they were escorted by a marching band from different casas. At Casa Candaba, Reyna de las Flores, Reyna Emperatriz, and Reyna Elena gave the cross to the Hermano Mayor, Mr. Amor Salud. This day was also celebrated with a mass and a grand parade that finished with a two-minute fireworks display at the Hotel de Oriente. ADVT