A meme a day keeps the bad vibes away | Inquirer Lifestyle 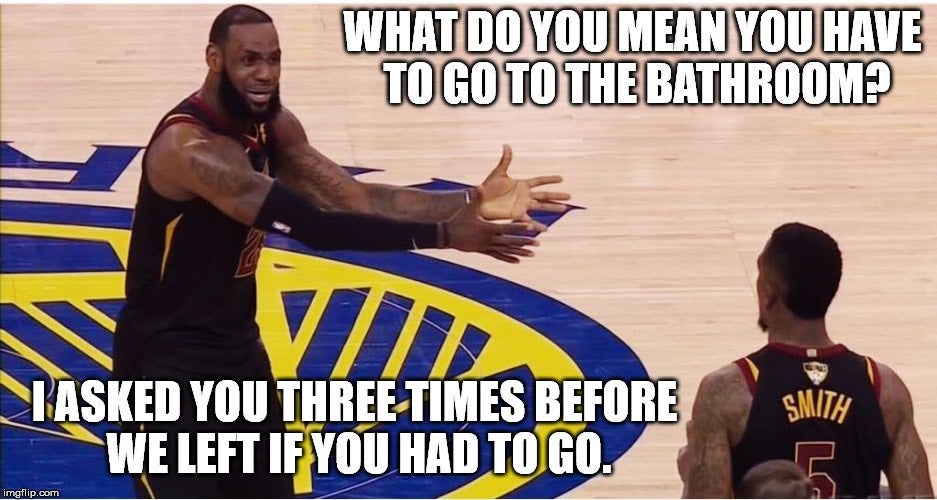 A meme a day keeps the bad vibes away 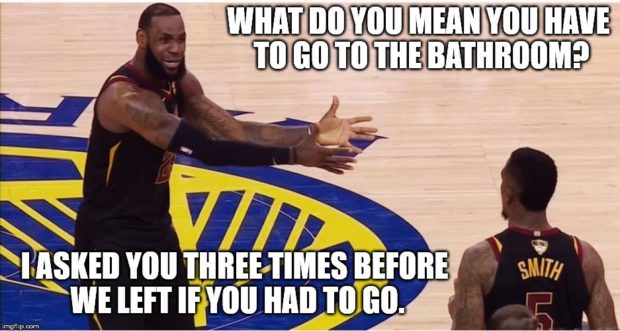 “Hill misses. Rebound goes to the Cavs! JR Smith brings it back out! Throws it to Hill! Hill’s shot blocked… And we’re going to overtime.”

This article isn’t about basketball and that crazy Game 1 ending between the Cleveland Cavaliers and the Golden State Warriors. But it pertains to what happened a few minutes, nay, seconds, after that infamous incident.

Along with outbursts from fans online came a series of memes showing LeBron with his famous “cry baby” face directed toward Smith, who looked very clueless.

New memes are usually born when crazy stuff like this happens. 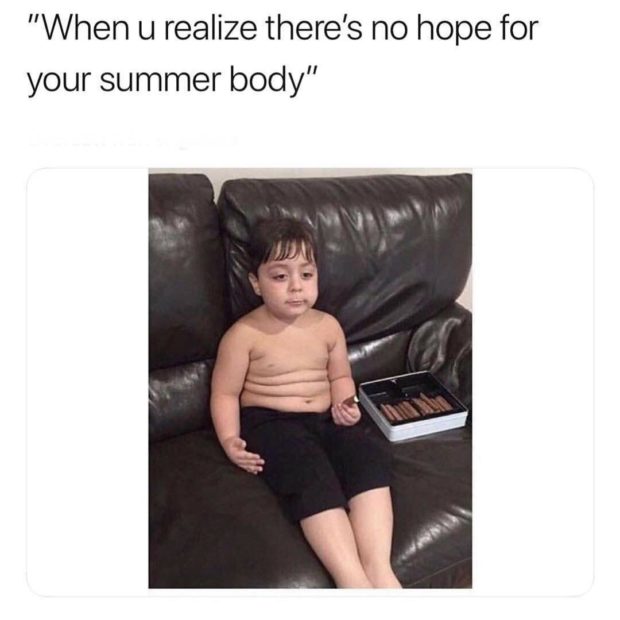 It’s amazing, how just a few years ago, memes were born and exclusively accessed through websites such as 9gag and 4chan. Nowadays, while scrolling through your Facebook and/or Twitter timeline, it’s impossible not to see a single meme.

Memes are everywhere: on social media, in a folder in your phone or computer that contains all your favorite memes, and even in school.

The number of times a professor has asked me to create a meme related to the class for bonus points is far too many to count.

Memes have evolved from a semistructured form to a more loose and universal look. 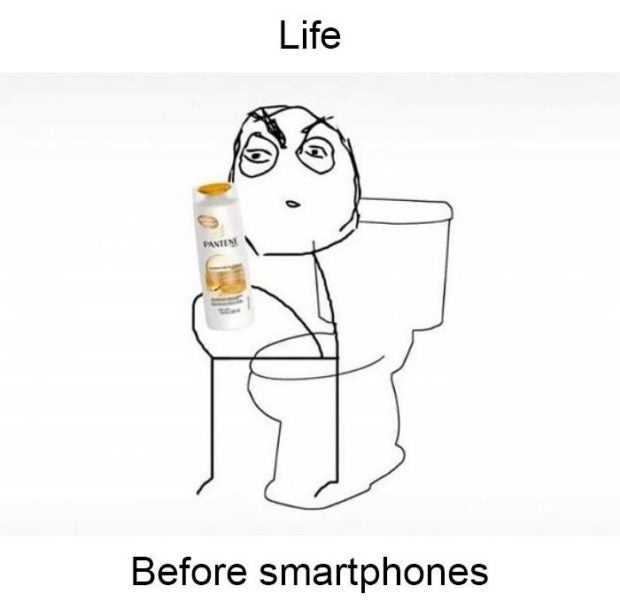 Today, memes could be about almost anything and could come from a wide variety of sources (no one is safe): stock photos, cartoons, TV series, accidents, the government, “Real Life fails.”

Even the “highest” people in society are not exempt from becoming a meme.

So, what is it about memes that people like so much, and why are they here to stay?

Well, the best people to answer that are the youth who have witnessed and contributed to the flourishing of memes. 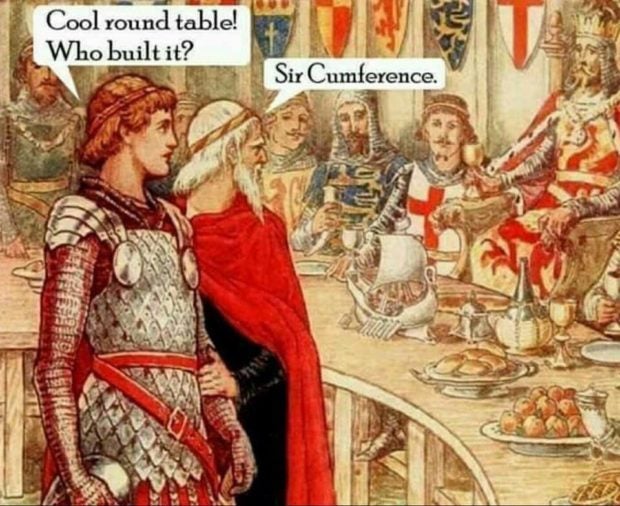 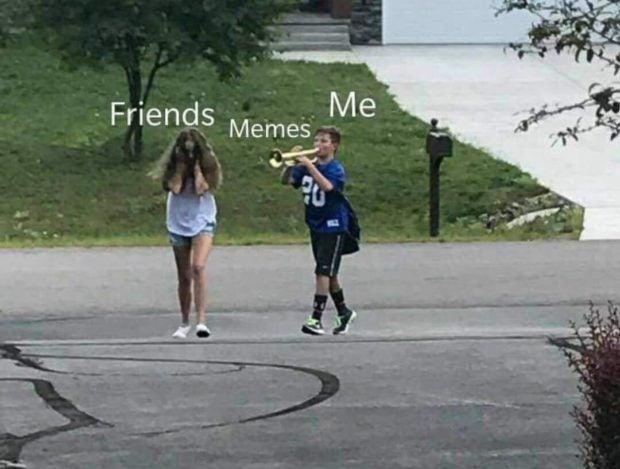 Student conversations about TV shows, sports, fashion and the like are now overshadowed by memes.

Patrick Jingco, a college student at Ateneo de Manila University, said that, “Memes are funny, creative and entertaining. They make the most out of every event or situation and somehow turn them into something pretty funny.”

How viral a meme goes depends on how much people can relate to it. 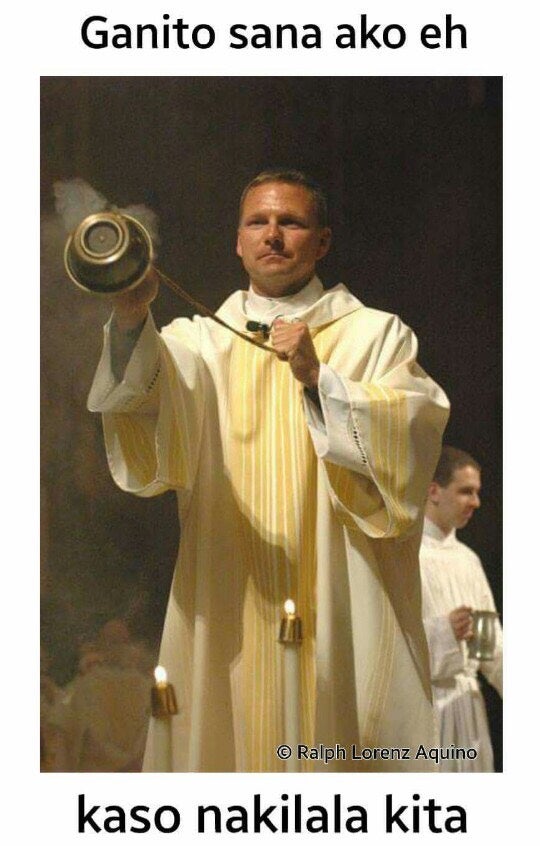 With memes turning everyday situations into something funny, the most viral would sometimes be offensive. But this should not be a problem.

Cyan Valderrama, a student from De La Salle University, said: “Memes… shouldn’t be taken
offensively so that people can enjoy it.”

For others, memes are a burst of happiness that can help us cope with the hustle and bustle of everyday life. 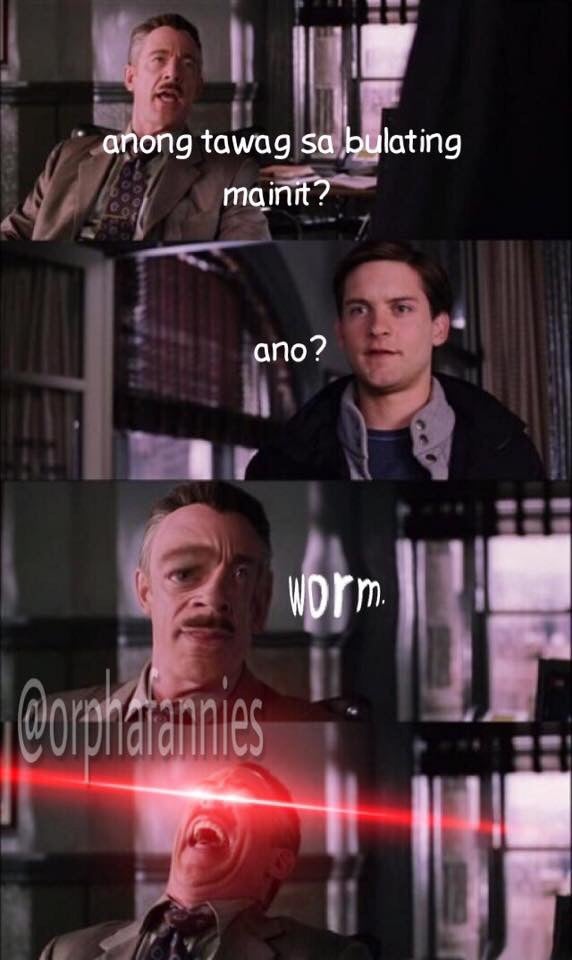 Francine Labay, a veterinary medicine student from the University of the Philippines Los Baños, said, “I think, subconsciously, I use it as a distraction or coping mechanism for any traumatic experience, or just to preoccupy myself…”

One thing’s for sure: Memes are here to stay. They will continue to evolve as humans do, and maybe that’s one of the reasons they’re popular. A meme is “human,” meaning it reflects our humanity. It translates human experience into something humorous for the whole world to see and relate to. 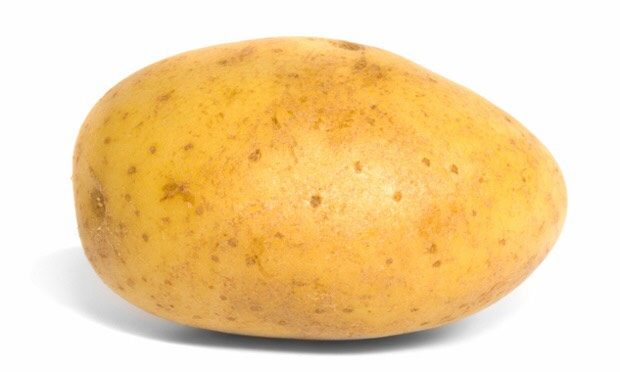