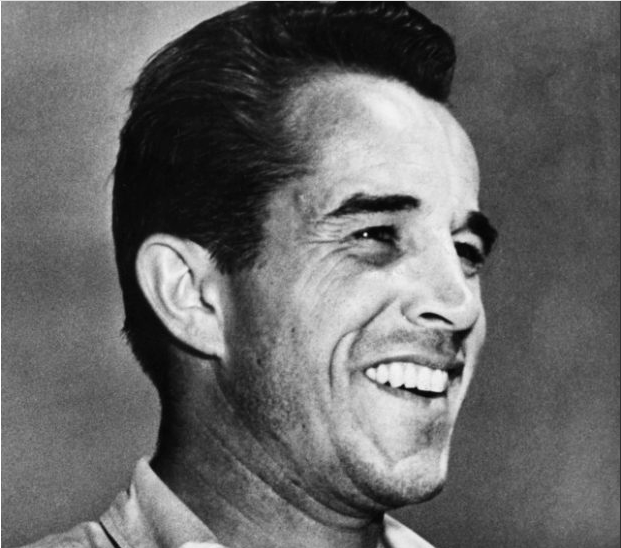 David Douglas Duncan, US photographer of combat and Picasso, dies

The American photographer David Douglas Duncan, who garnered global acclaim for his stark photographs of war while also taking some of the most famous pictures of Pablo Picasso, died Thursday in France aged 102.

Duncan had been living on the French Riviera since the 1960s, and had a home in Castellaras, outside Cannes.

“He died following complications from pneumonia, surrounded by those close to him” at a hospital in the southern town of Grasse, Jean-Louis Andral, director of the Picasso museum in Antibes, told AFP.

Duncan began working as a freelance in the 1930s, traveling across North and South America, according to the University of Texas at Austin, to which Duncan donated his archives in 1996.

After fighting in World War II as a Marine, he made soldiers a focus of his work while shooting for Life magazine, beginning with an assignment during the Korean War.

The experience would mark the rest of his career.

“To learn their stories, each page of photographs must be read as carefully as you might read a page of written text in a novel,” he wrote in the preface to his 1951 collection “This is War”.

Duncan also became close to Picasso, gaining rare access to the Spanish artist in relaxed and playful poses at his home and studio — one of the most emblematic showing him eating a fish clean off the bone in his kitchen.

“He met Picasso in 1956 and they remained good friends until his death in 1973, and also with his widow Jacqueline and his daughter Catherine,” Andral said.

But it was his war photography which brought him to fame, with his raw portraits capturing the grim fate of soldiers in the Korean War and during the fighting in Vietnam.

Describing one of his most iconic pictures, a hooded Marine vacantly staring into the distance while eating from a can in December 1950, Duncan would become emotional even decades later.

“It was dawn. It was very cold, around -30 degrees, we were hungry, we could no longer talk,” he said at a show of his work at the Visa pour l’Image festival in Perpignan, France in 2008. “I’m sorry for crying like this…”

Later in his career, Duncan would become an outspoken anti-war advocate, in particular during the presidency of George W. Bush.

Giving advice to young journalists at the Perpignan festival, he said: “You have cameras. They are political weapons, you have to use them.” MKH