My top 10 attractions in Slovenia, Croatia and Montenegro | Inquirer Lifestyle 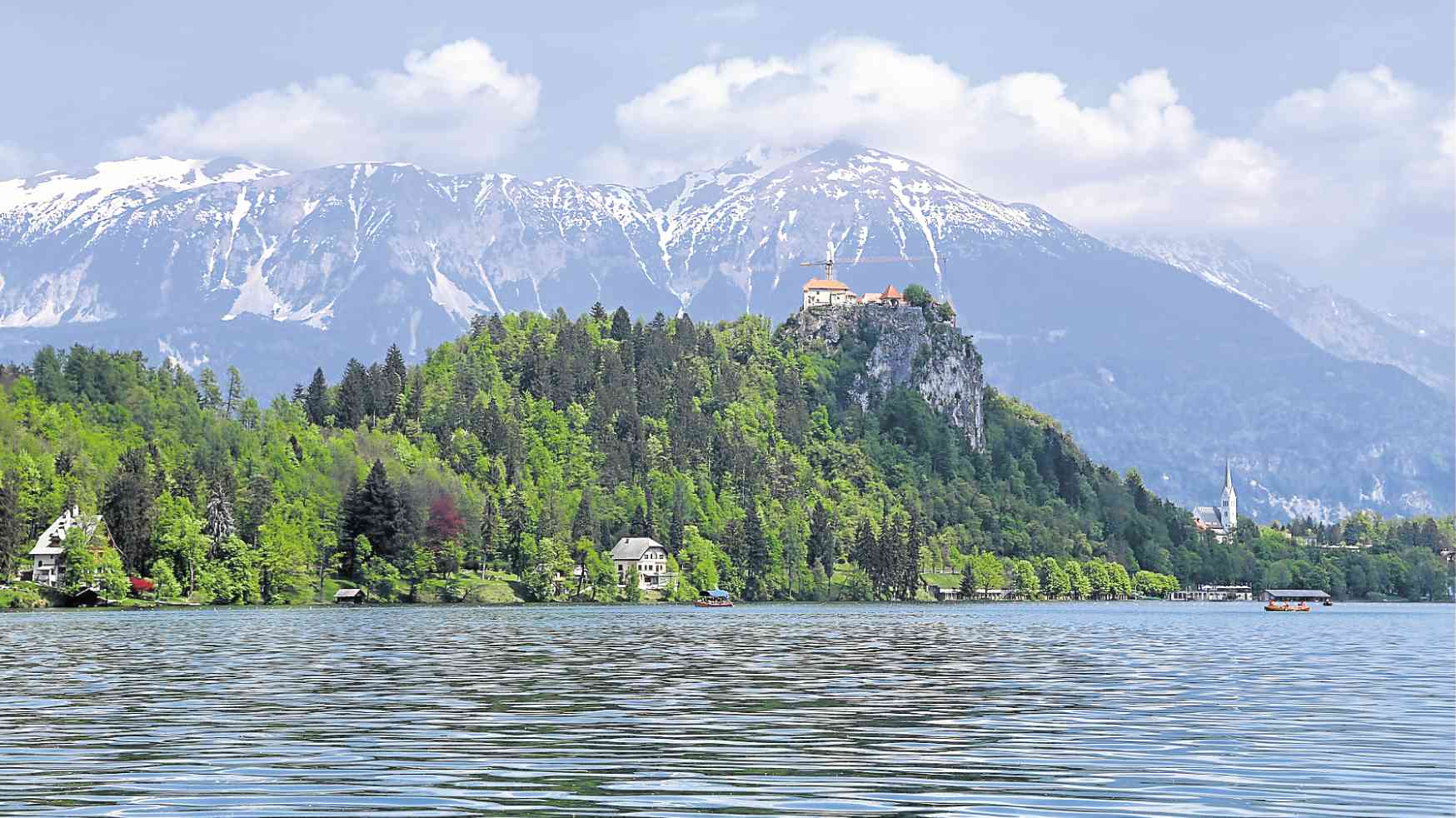 My top 10 attractions in Slovenia, Croatia and Montenegro

Discovering Eastern Europe for the first time, I marveled at its rich culture and history and was in awe of its breathtakingly beautiful attractions.

Here are my top 10 sights to discover in Slovenia, Croatia and Montenegro.

1) Dragon Bridge in Ljubljana, Slovenia—Ljubljana charms visitors with its atmosphere, the way it balances the heritage of the past with achievements of the present. Walk along elegant baroque streets, over the picturesque Triple and Dragon Bridge, and see the beautiful churches, squares and tunnels.

2) Lake Bled in Slovenia— Bled is a charming town with a lakeshore that highlights the imposing Bled Castle, perched on a cliff high above the lake. Take a boat ride to the romantic little island in the middle of the lake. Visit its church and ring the mysterious wishing bell.

3) Postojna Caves in Slovenia—The breathtaking cave system is so long, a ride on the electrical train through the two-million-year-old, 27-km system is followed by a guided walk through a series of cave halls with drop stones, pillars and translucent curtains that create unforgettable impressions. The underworld system is home to the mysterious, unique subterranean amphibian Proteus anguinus, or “human fish.”

4) Zagreb, Zadar and Trogir, Croatia—Walk through the three historic parts of Zagreb, the medieval upper town (Gornji Grad), Kaptol and the monumental Lower Town (Donji Grad). Zadar is a city monument, surrounded by historical ramparts, a treasury of the archaeological and monumental riches of ancient and medieval times, Renaissance and many contemporary architectural achievements, such as the first sea organs in the world.

Trogir is a remarkable example of urban continuity. The orthogonal street plan of this island settlement dates back to the Hellenistic period. See beautiful Romanesque churches that are complemented by the outstanding Renaissance and Baroque buildings from the Venetian Period.

5) Plitvice National Park, Croatia—Protected by Unesco for its natural beauty, this expansive park is just amazing. Walk through the park to see the 16 lakes that spill into each other in foaming cascades and thundering waterfalls.

6) Split, Croatia—Split is one of Dalmatia’s liveliest towns and largest shopping centers. First, walk through the 1,700-year-old Diocletian’s Palace in the heart of Split’s old town. Wander the streets that became Mereen, the palace’s basement and Daenerys’ throne room. Next, take a ride to the mountain village of Klis, about 20 minutes outside Split. In this tiny village lies Klis Fortress, which has the best view of the Adriatic Sea.

7) Hvar Island, Croatia— Because of its location, Hvar Island is an important base for commanding trade up and down the Adriatic, across to Italy and throughout the wider Mediterranean. Highlights of the port town Hvar include its 13th-century walls, a hilltop fortress and a main square anchored by the Renaissance-era Hvar Cathedral.

8) Dubrovnik, Croatia—Head to the walled city of Dubrovnik to explore the medieval town, “Game of Thrones” style. See the Dubrovnik locations used in the hit TV series. See the fictional city of King’s Landing while exploring Dubrovnik’s Unesco-listed Old Town.

9) Korcula Island, Croatia—Korcula Island is said to be the birthplace of the explorer Marco Polo. See the Gothic-Baroque architecture of St. Mark Cathedral. After lunch in a local restaurant, return to Obec Pier and head to Mali Ston for oyster tasting. This is a must-do when traveling to Dubrovnik, as its oysters are truly the world’s best, according to BBC Travel.

10) Kotor and Budva, Montenegro—The Mediterranean port of Kotor is surrounded by fortifications built during the Venetian period. See the old town of Kotor and its cathedral. Lunch in a local restaurant, then proceed to the neighboring town, Budva. Budva is another Montegrin town on the Adriatic Sea. See its medieval walled city and stroll around its bay.

Our travel group flew via Turkish Airlines to Ljubljana, Slovenia, and headed home from Podgorica, Montenegro. With a couple of hours layover in Istanbul, we enjoyed the Turkish Airlines Lounge that was awarded by Skytrax for “Best Business Class Lounge Dining”  two years in a row, according to the organization’s last survey results.