National Archives: Things we could have lost in the fire (but thankfully didn’t) | Inquirer Lifestyle ❮ ❯ 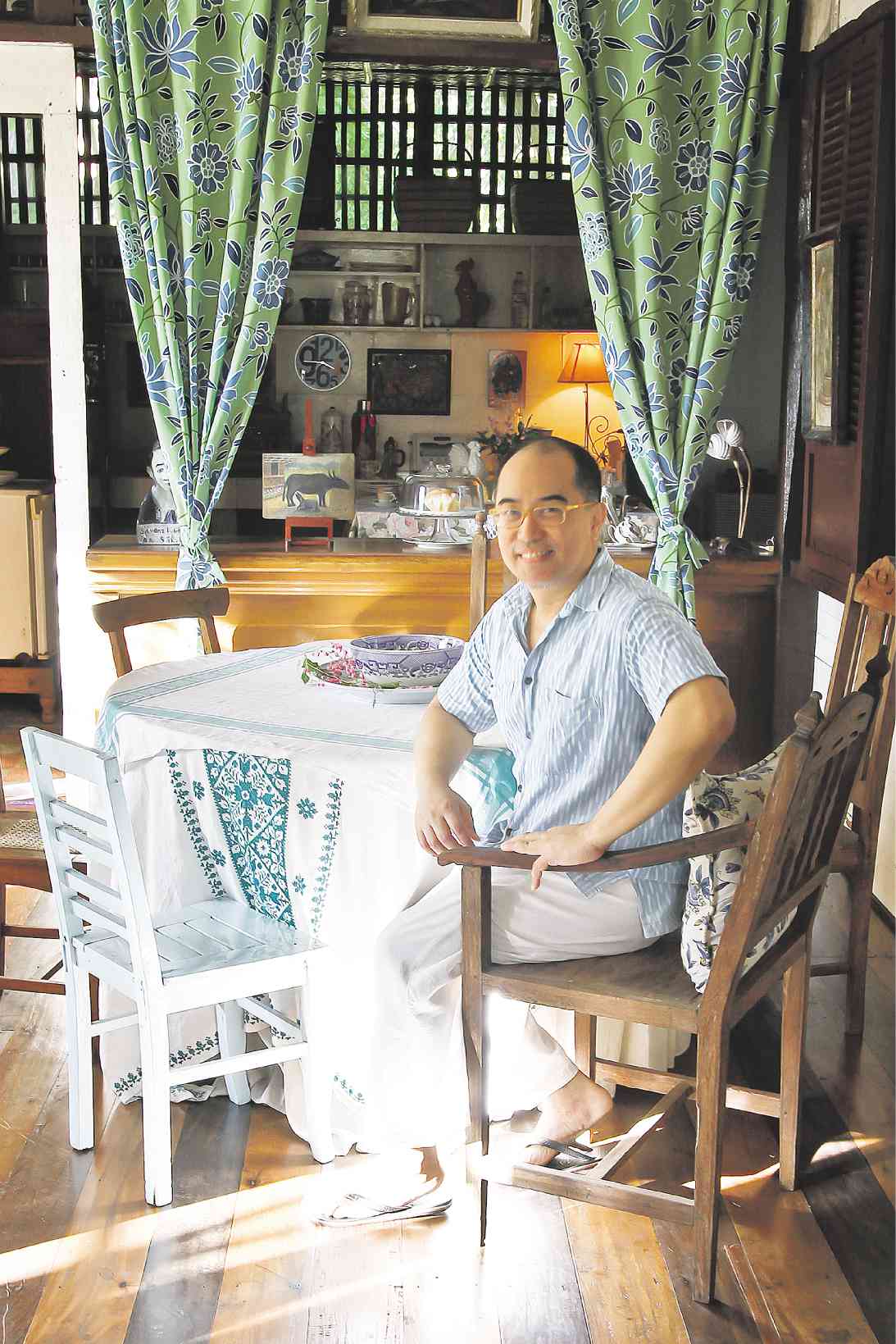 National Archives: Things we could have lost in the fire (but thankfully didn’t)

The May 28 fire that nearly razed the offices of the National Archives of the Philippines (NAP) sent concerned citizens in a panic.

“Imagine some of our historical memory lost forever,” wailed one. “I weep.”

Panic gave way to relief when the blaze, which started two buildings away, was put out just before it reached the third floor of the Juan Luna Building in Binondo where the National Archives’ offices were.

Even better was the news that the so-called “Spanish collection”—a declared National Cultural Treasure consisting of 18 million pages of original documents dating back to the 16th century—was safely locked away in the vaults of the National Library in another part of the city.

There were a few original documents in the building, according to NAP executive director Victorino “Ino” Manalo, being digitized and conserved, but alert guards, knowing the historical importance of the archives, had saved them first, ahead of the computers and other valuables.

“Thanks to the efforts of the firefighters, our offices and, more importantly, our people are safe,” he adds. “There was water damage which affected our administrative records, but our conservation department stayed up all night to rescue them.”

Manalo also gives credit to NAP employees, notably deputy director Jocelyn Reyes, who rushed to the scene while the fire was raging next door to supervise the evacuation of records.

The National Historical Commission sent vans to help transport the records. Immediately after news of the fire went up on the internet, messages of commiseration, support and solidarity arrived by e-mail from national archives in Spain, Latin America and our Association of Southeast Asian Nations (Asean) neighbors.

All this only underscores the scope of the calamity that might have been had things turned out differently. It has happened.

“The tragedy of our archives is that a large part of it was lost in the Second World War,” says Manalo.

Some of the documents that survived the bombardment of Manila in 1945 was used as bedding by troops.

Birth and death records, town plans, survey maps, even tax records provide a wealth of information and a clearer picture of what life was like during colonial times.

“In a sense, it’s important to the world,” says Manalo of the archives.

“When you think about it, the archives of the Philippines helps complete the story of the first modern empire—the empire of Spain. More importantly it completes the story of the first globalization, the meeting of cultures engendered by the discovery of America and the coming of the Spanish to the Philippines. Among other things, it shows that we are part of this world community, and that was emphasized when all of these other archives started writing to me in the aftermath of the fire.”

Our records, which date back to the arrival of the first Spanish colonizers in the islands in the 16th century, are also some of the oldest in the Asean region.

Given the historical importance of the documents in the National Archives’ keeping, their records management system operates on the principle of redundancy. That is to say, multiple copies are made, and stored in different places.

Apart from the original documents in the National Library, the archives keeps a set of microfilms in another location, a duplicate set in Cebu, a third backup copy in an undisclosed location. If worse comes to worst, there is another copy in Spain. Digital files are also stored separately.

The microfilms, however, represent only two-thirds of the National Archives.

“One-third of our collection has never been seen,” he adds. “That’s what we have been working on for the past five years. We’re just about to make it available to the public through our reading rooms.”

The National Archives of the Philippines was established in 2007 under Republic Act No. 9470 as an attached agency under the National Commission for Culture of the Arts, but the concept of record management dates back to the Treaty of Paris in 1898, which provided for the turnover of records from the Spanish colonial administration to the American colonial government, which established the first national archive.

Apart from managing all government records, the NAP is also mandated to manage presidential papers, the papers of National Artists.

The NAP has about 150 employees nationwide, says Manalo, with an annual budget of P160 million.

As of now it is the only culture agency which doesn’t have a building of its own: its offices are spread across three buildings in Manila and two outside the capital.

However, the government has already approved a budget appropriation for a building to house the NAP, which will include secured storage for its precious documents. Manalo says they hope to start the process rolling this year.

Meanwhile, he says, the National Archives plans to make itself more accessible to the public.

“There was an outpouring of public interest and concern [after the fire], and we’re going to rise to the challenge and make sure people know more about the archives,” he says.

Apart from regular exhibits and outreach programs teaching the importance of records management to local communities, Manalo foresees an online archive where some of the more significant documents can be accessed by the public.

“There has always been this view that an archivist has to be a historian,” he says. “But the archives can be used by everybody: engineers, scientists, environmentalists. Just as importantly, the archives are also a source of design for visual artists and graphic designers. We have records of plans and images of old structures that are helpful in the heritage conservation movement.”