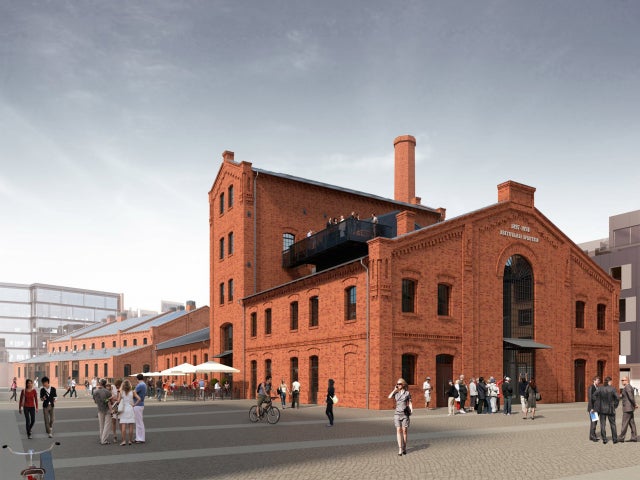 Poland has been synonymous with vodka around the world for years, but it is only next week that the country’s first museum devoted to the national beverage will open in Warsaw.

Housed in a 19th-century vodka factory that has been abandoned for decades, the museum is located at the heart of the former working class Praga neighborhood that has been undergoing regeneration.

“Our museum is a tribute to the history of vodka production in Poland, a history spanning more than 500 years,” Andrzej Szumowski, president of the Polish Vodka Association, told reporters on Wednesday.

Since Poland entered the European Union in 2004, “Polish Vodka” strictly applies to spirits that are produced in the country according to traditional recipes using local potatoes or grains.

“Poland is the cradle of vodka,” Szumowski said, adding that the country’s early distillation method was imported from Western Europe.

“It’s only 100 years later that vodka appeared in Russia,” he said, wading into the eternal debate of which of the two neighbours can claim ownership of the alcohol.

The museum, which offers vodka tasting, features five rooms whose floors are made out of wooden staves from old vodka barrels, and which show how the alcohol was made and drunk across the ages. NVG