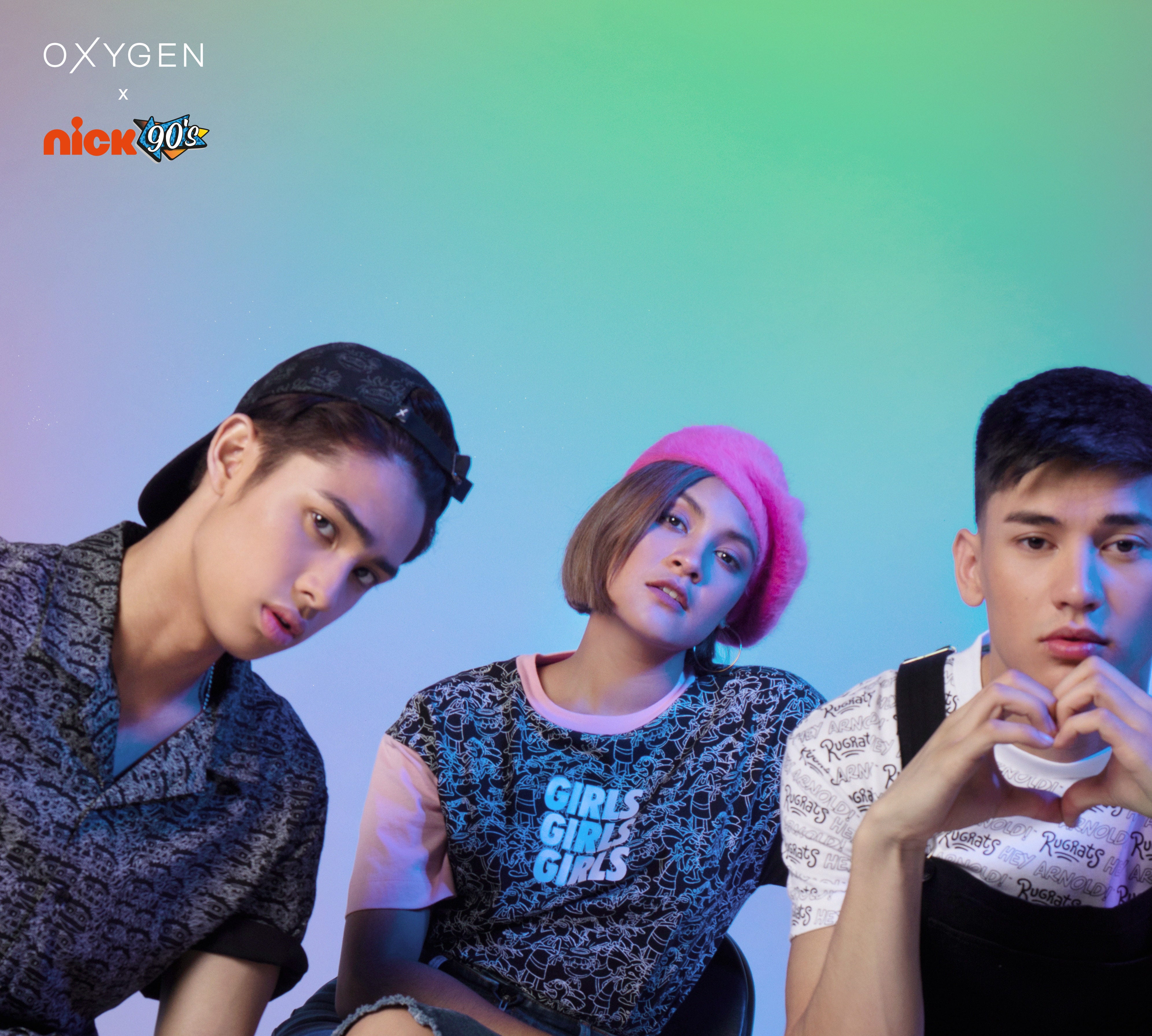 OXYGEN and Nickelodeon team up for ‘Rugrats’ and ‘Hey Arnold!’ collection 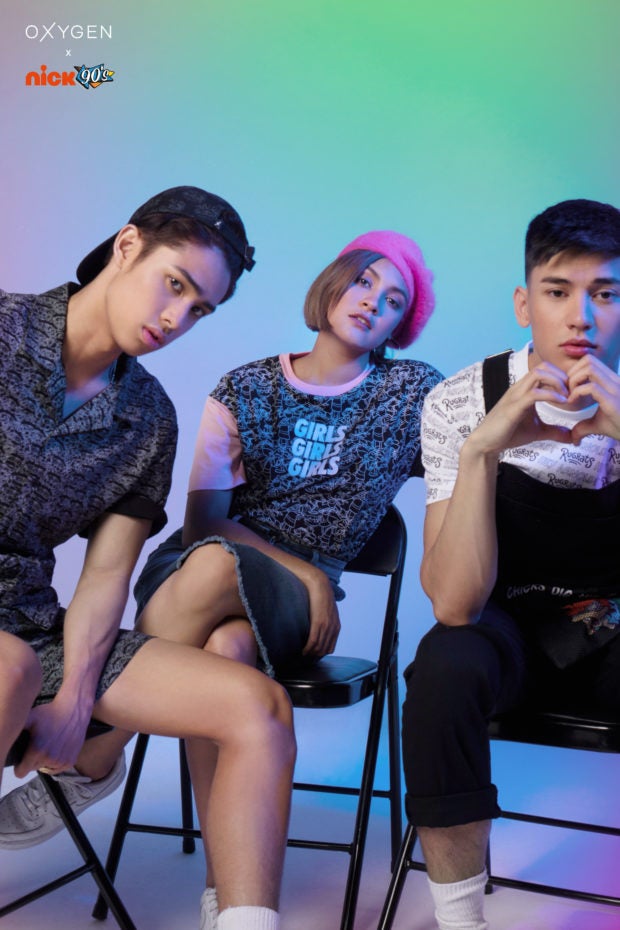 Rugrats (1991) follows the playpen adventures of Chuckie, Tommy, twins Phil and Lil, and Angelica while Hey Arnold! (1996) centers on the big city experiences of fourth-grader Arnold.

“What better way to celebrate the 90’s than spinning these well-loved characters on our daily gear,” Oxygen Brand Director Jeff Bascon said about the partnership with Nickelodeon.

Bascon added that the collection is a perfect addition to the brand as it continue its wave of nostalgic pieces.

“Many consumers have grown up with these classic Nickelodeon shows in the ‘90s so there’s no better way to wear your heart on your sleeve than through a collection that captures the essence of the era, and yet is right on trend,” said Claire O’Connor, Vice President Consumer Products and Retail Marketing Asia Pacific, Viacom International Media Networks.

Nickelodeon, now in its 39th year, is the number-one entertainment brand for kids. It has built a diverse, global business by putting kids first in everything it does. The company includes television programming and production in the United States and around the world, plus consumer products, digital, recreation, books and feature films. Nickelodeon is one of the most globally recognized and widely distributed multimedia entertainment brands for kids and family, with 1.2 billion cumulative subscriptions in more than 500 million households across 170+ countries and territories, via more than 100+ locally programmed channels and branded blocks. Outside of the United States, Nickelodeon is part of Viacom International Media Networks, a division of Viacom Inc. (NASDAQ: VIAB, VIA), one of the world’s leading creators of programming and content across all media platforms. For more information about Nickelodeon in Asia, visit www.nick-asia.com. Nickelodeon and all related titles, characters and logos are trademarks of Viacom Inc.