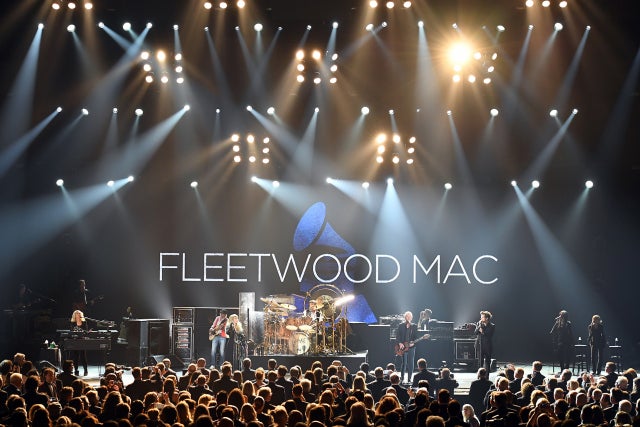 Fleetwood Mac guitarist Danny Kirwan, a pillar of the wildly successful group in its early years, has passed away in London. Image: AFP/Angela Weiss

Fleetwood Mac guitarist Danny Kirwan, a pillar of the wildly successful group in its early years, has passed away in London according to the band’s co-founder Mick Fleetwood.

“Today was greeted by the sad news of the passing of Danny Kirwan in London, England,” Fleetwood said in a Facebook post on Friday.

“Danny was a huge force in our early years. His love for the Blues led him to being asked to join Fleetwood Mac in 1968, where he made his musical home for many years.”

The British-American band spiraled from a blues outfit to the world’s biggest pop band in the 1970s, selling more than 100 million albums.

“Danny’s true legacy, in my mind, will forever live on in the music he wrote and played so beautifully as a part of the foundation of Fleetwood Mac, that has now endured for over fifty years.

“Thank you, Danny Kirwan. You will forever be missed!”

Kirwan struggled with alcoholism and was fired from the band in 1972. He spent some time living rough on the streets of London in the early 1990s, according to an interview he gave The Independent newspaper in 1993.

He was inducted into the Rock and Roll Hall of Fame along with co-members in 1998.

The group, formed in 1967 and named for Mick Fleetwood and John McVie, is still on tour with newcomers Mike Campbell and Neil Finn.

Campbell was the bassist for the late great American rocker Tom Petty. Kiwi Finn is known for rocking with Split Enz and Crowded House. CC