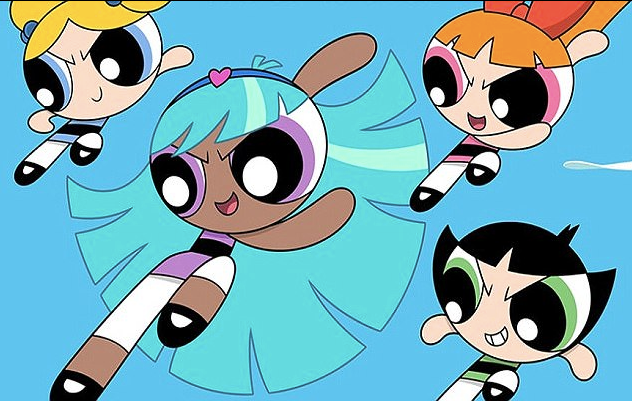 Characters from animated shows like “The Powerpuff Girls”, “Ben 10” and “Adventure Time” will come to life at a sprawling new theme park set to open on the tropical island of Bali.

Scheduled to open in 2020, the Cartoon Network-themed attraction will become Bali’s largest waterpark and feature wave and surf pools, water rides, and an indoor entertainment center.

The park will span 4.3 hectares and is part of larger development plans in southern Bali that include luxury hotels and golf course. The development also aims to help make the island a premier family-friendly destination.

Cartoon Network is broadcast in 29 countries throughout Asia-Pacific and 192 countries internationally.

Another highly anticipated attraction in the region, also set to open in 2020, is Super Nintendo World at Universal Studios Japan. Developers are targeting 2020 to coincide with the Tokyo summer Olympic games. JB