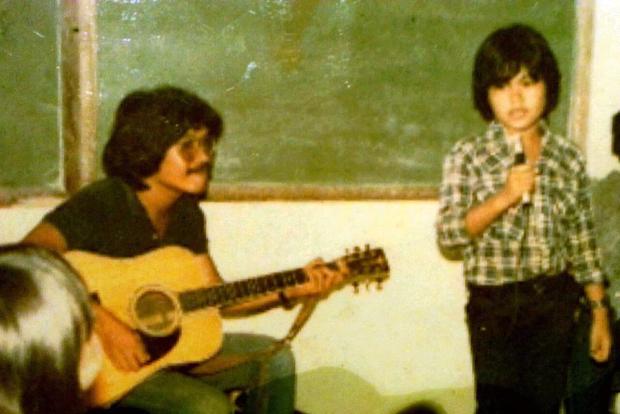 If talent is a natural skill that somebody, say, a musician, inherits from the family and which can be fully developed over the years, a good example is Jay Durias.

The cofounder and chief songwriter of the band South Border traces his roots to his musician father, Edgar “Bong” Durias, who was said have been a fixture of the folk-rock music scene in Davao in the 1970s.

Growing up, Jay remembers meeting Joey Ayala and other Davao-based musicians while hanging out with his dad Bong – who encouraged him to sing and play keyboards. He went on to perform for a living with his dad at various venues, including hotels, bars and clubs.

Although his stature as a musician who has written and recorded some of the country’s most popular and enduring songs was achieved through his own efforts and passion, Jay has always acknowledged his father – who was also a songwriter – for sparking his interest early on.

On June 4, Bong Durias, a resident of the United States for the past several years, died after a lingering illness.

Jay, who is still grieving over the recent death of his youngest musician brother, Dylan, is reliving his memory and time spent with his father the best way he knows – through music.

On June 14, South Border’s scheduled performance at 19 East will be a benefit for Bong Durias.