Sleeping too much or too little can increase risk of various health conditions, finds new study | Lifestyle.INQ ❮ ❯ 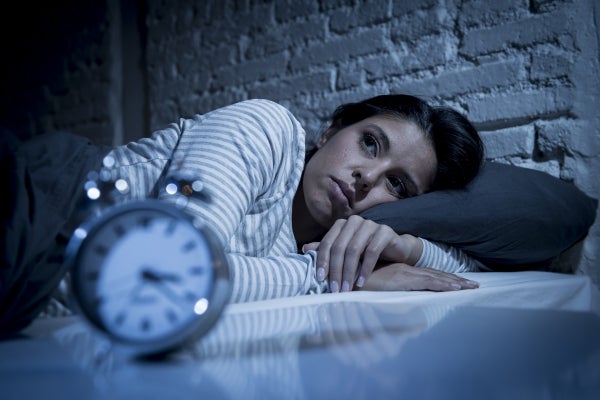 Sleeping too much or too little can increase risk of various health conditions, finds new study

New Korean research has found that sleep less than six hours or more than ten hours a night are both linked with an increased risk of developing metabolic syndrome, which can increase the risk of heart disease, stroke and diabetes.

Carried out by researchers at Seoul National University College of Medicine, the study looked at 133,608 Korean men and women aged 40 to 69 years to assess the relationship between sleep and metabolic syndrome and its individual components.

Metabolic syndrome is a collection of conditions which together can increase the risk of other serious health conditions. Based on common definitions, the participants were considered to have metabolic syndrome if they showed at least three of the following conditions: elevated waist circumference, high triglyceride levels, low levels of ‘good’ cholesterol, hypertension (high blood pressure) and high fasting blood sugar.

The researchers also assessed the participants’ sleep duration by asking questions such as, “In the past year, on average, how many hours/minutes of sleep (including daytime naps) did you take per day?”

The authors also noted that as an observational study no conclusions can be drawn about cause and effect. In addition, measurements of sleep duration were based on self-reports which can be subject to error, and the study did not distinguish between daytime naps and nighttime sleep.

However, the researchers added that as the prevalence of metabolic syndrome in Korea is high, identifying modifiable risk factors such as sleep duration is important in potentially helping to reduce rates of the condition.

The results can be found published online in the journal BMC Public Health. JB