Why the chef was a writer like no other | Inquirer Lifestyle ❮ ❯ 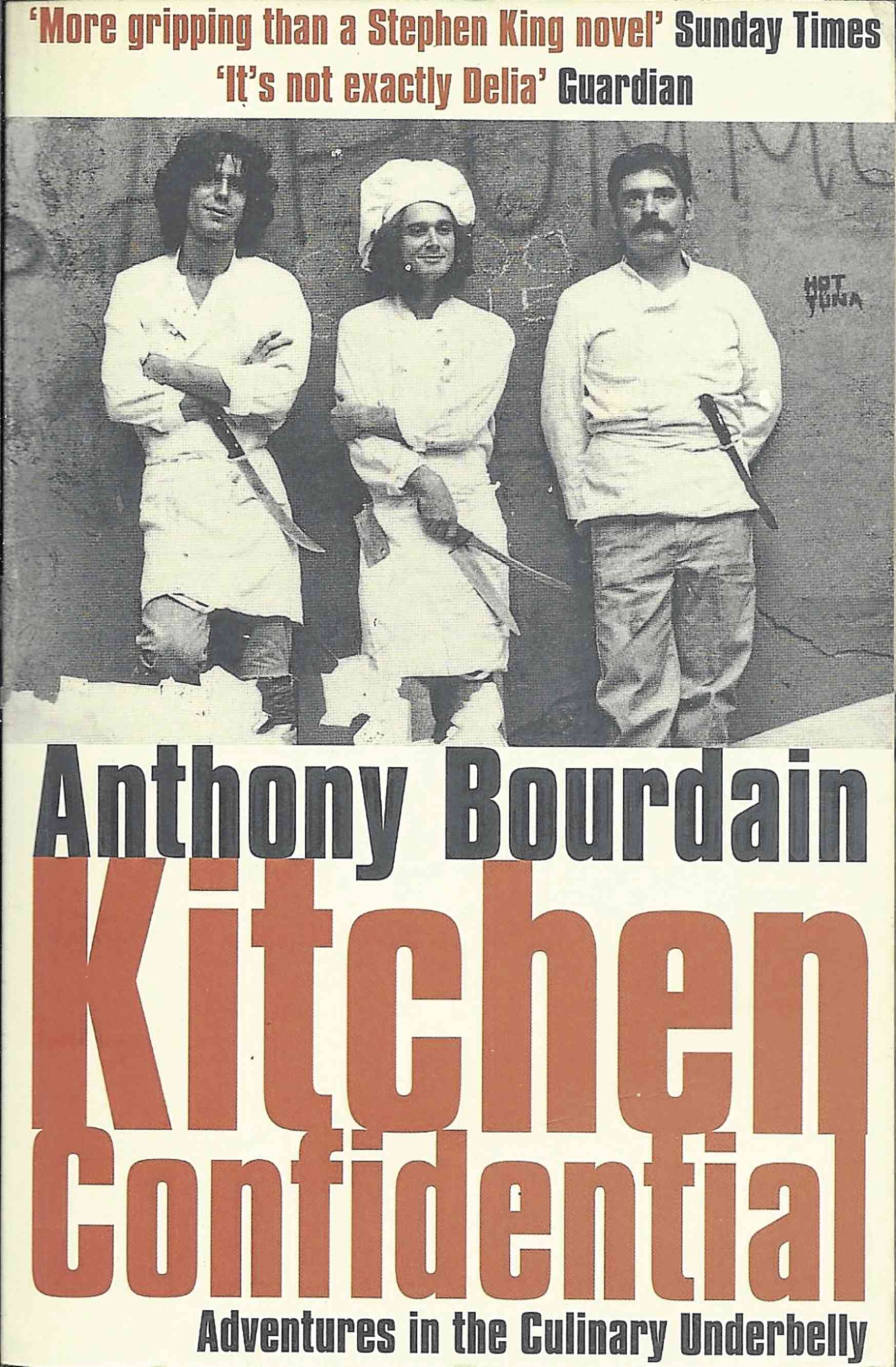 Bobby Fisher. Sadly, it was his last nonfiction book.

Why the chef was a writer like no other

In 1999, while toiling as executive chef in New York’s Brasseries Les Halles, Bourdain wrote an essay, “Don’t Eat Before Reading This,” for the New Yorker.

That piece—which you can still read online—already bears Bourdain’s trademark honesty, talking about goings-on in the kitchen, in the dining room, and, yes, about the fish.

That article would be expanded and made potent in Bourdain’s groundbreaking first book, “Kitchen Confidential: Adventures in the Culinary Underbelly,” published by Bloomsbury in 2000.

“This book is a nice score for me, after a long life living hand-to-mouth, bouncing around from restaurant to restaurant, hustling a living, any hopes of attaining the peaks of Culinary Olympus long abandoned,” he wrote in his preface. “This is for the cooks.”

“Kitchen Confidential” is ground zero for every bad-boy chef and culinary queen’s bracing memoirs. It brought the behind-the-scenes kitchen into mainstream consciousness.

The book was adapted by Fox into a TV series, with Bradley Cooper as “Jack” Bourdain. The show never matched the rock ‘n’ roll character of the book, and was canceled in 2005 after 13 episodes.

Despite that, “Kitchen Confidential” remains the definitive Bourdain book. If you have to read just one, this would be it.

But it would be a shame to read just one. In 2001, Bourdain published “A Cook’s Tour: In Search of the Perfect Meal,” which chronicled his adventures eating around the world. This book was an early indicator of the writing he would do for TV. He revealed a longing for new places, as strong as his appetite for unknown food. 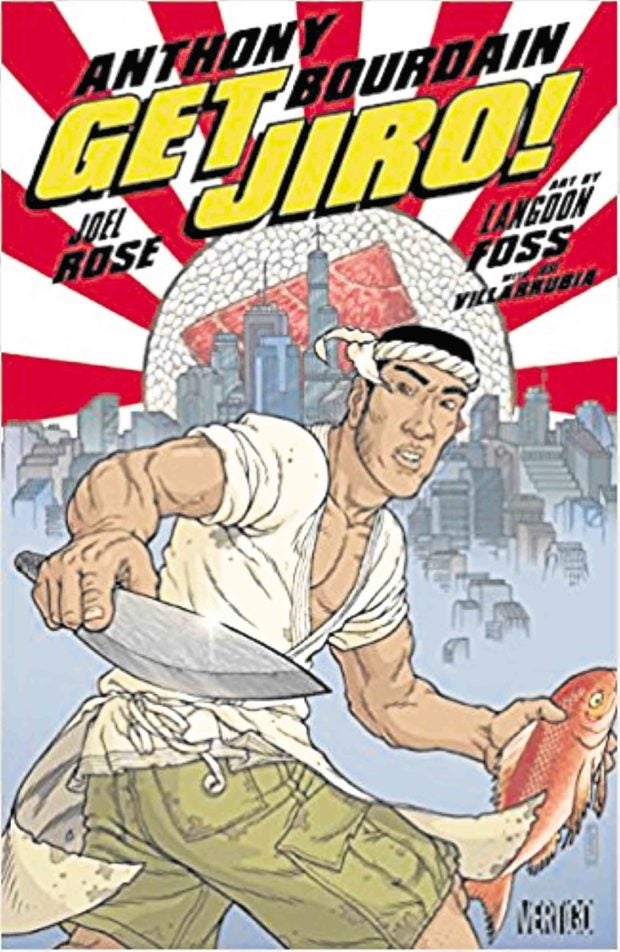 An important thing to remember about Bourdain was that he was always writing. His solo hosting gigs for TV, such as the two aforementioned shows, followed by “Anthony Bourdain: Parts Unknown” for CNN, meant he wrote the scripts, giving them his witty and ravenous repartee. They bore his writing voice.

His TV work was as much about traveling as it was about eating.

In print, he stuck very closely to food. He followed “A Cook’s Tour” with “Anthony Bourdain’s Les Halles Cookbook” (2004), “The Nasty Bits: Collected Varietal Cuts, Usable Trim, Scraps, and Bones” (2006), and “Medium Raw: A Blood Valentine to the World of Food and the People Who Cook” (2010).

“Appetites: A Cookbook” (2016), his second cookbook, was written with Laurie Woolever and photographed by Bobby Fisher. Sadly, it was his last nonfiction book.

Bourdain liked to push the envelope, and nowhere was this more evident than in an unexpected medium for him: comic books.

He first dabbled in comic books with 2012’s “Get Jiro!” for DC Comics’ Vertigo imprint. Bourdain wrote the mini-series with Joel Rose, and it was illustrated by Langdon Foss.

The series takes place in a dark, futuristic Los Angeles, where an enigmatic Japanese sushi chef named Jiro fights for his survival against warlords who also happen to be chefs.

Bourdain followed that series with 2015’s “Get Jiro: Blood and Sushi.”

Both series are available in collected editions. Both hum with violence and cookery. They pretty much exemplify Bourdain’s attitude toward narratives at the table.

In this anthology series, a group of chefs gathers in an isolated location for a wealthy Russian man who challenges the chefs to tell the most frightening story about food.

The resulting stories invariably include references to Japanese folklore and cautionary tales about food.

This moody, spooky series reflects an enduring love of the beliefs of how we eat and cook—as well as a what-the-heck-are-we-eating attitude.

The series finale, “Hungry Ghosts” # 4, was published on May 9, and was Bourdain’s final published work.

“Hungry Ghosts” will be collected by Dark Horse in a single volume in September.

While Bourdain pioneered the food-and-travel TV series, his bibliography remains unparalleled in contemporary food writing. He was as much of a success as a chef as he was a writer.

There was simply no other chef who wrote about cooking and the kitchen with such devil-may-care bravado and stick-to-the-details candor.

The thought that there will never be a new Anthony Bourdain book is truly sad—and can only be met with a vigorous appetite for remembering and reading the amazing books he left behind.