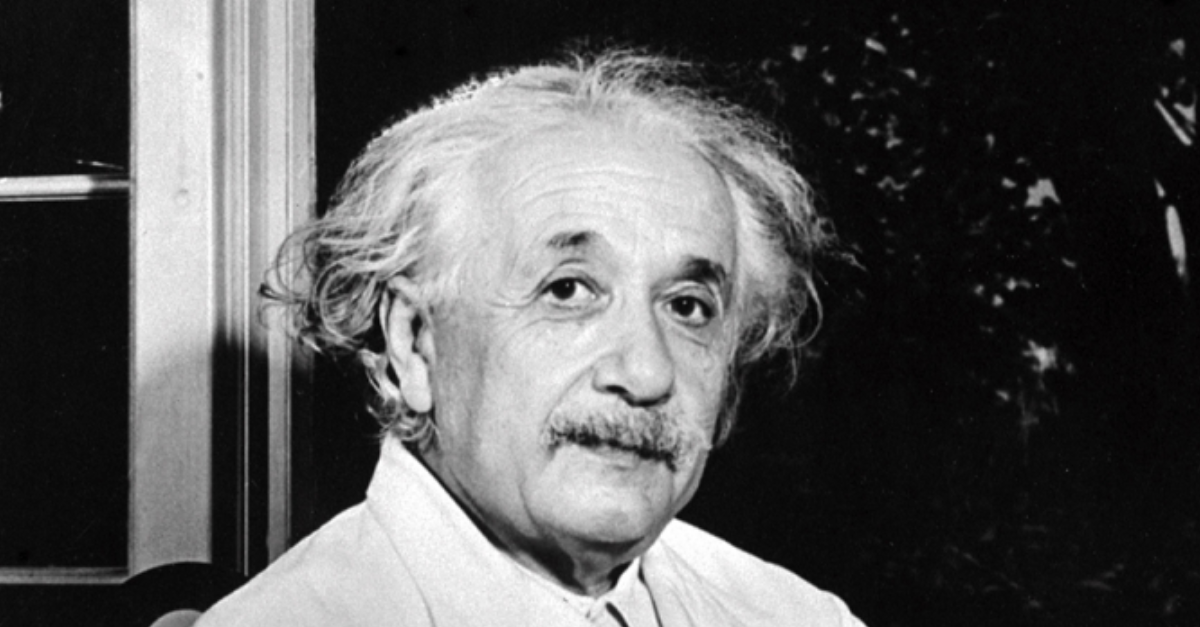 The details of Albert Einstein’s travel journals to East Asia and the Middle East, written between 1922 and 1923, contained perhaps some of his most private thoughts not meant for publication, unsheathing the physicist’s racist attitudes towards the locals he met on his journeys, some of which were the Chinese people.

His diaries, “The Travel Diaries of Albert Einstein: The Far East, Palestine, and Spain, 1922-1923”, was translated and edited by Ze’ev Rosenkranz, as per The Guardian two days ago, June 12. Rosenkranz is the senior editor and assistant director of the Einstein Papers Project at the California Institute of Technology.

In some of the entries about his trip to China, Einstein described the Chinese people as “industrious, filthy, obtuse people” — a seemingly uncanny remark coming from a man who once called racism as “a disease of white people.”

“I think a lot of comments strike us as pretty unpleasant — what he says about the Chinese in particular,” Rosenkranz was quoted as saying. “They’re kind of in contrast to the public image of the great humanitarian icon. I think it’s quite a shock to read those and contrast them with his more public statements. They’re more off guard, he didn’t intend them for publication.”

The diaries have been published for the first time in history as a standalone volume by the Princeton University Press. Before, the diaries were only published in German to be included in the “Collected Papers of Albert Einstein”, which spanned 15 volumes.

More passages in Einstein’s diaries, thought to be written for his stepdaughters, saw him say of the Chinese as akin to machines than people, writing, “Even those reduced to working like horses never give the impression of conscious suffering. A peculiar herd-like nation… often more like automatons than people.”

Einstein’s misogyny showed through his diary entries as well, when he added that he saw “little difference” between Chinese men and women.

“I don’t understand what kind of fatal attraction Chinese women possess which enthrals the corresponding men to such an extent that they are incapable of defending themselves against the formidable blessing of offspring,” Einstein was found to have written.

When Einstein was in Colombo, Ceylon, he described the locals to be living in “great filth and considerable stench at ground level” who “do little and need little.”

Einstein’s xenophobic and racist remarks may be shocking to most, but Rosenkranz maintained that although Einstein’s views back then may have been prevalent, they weren’t necessarily universal.

“That’s usually the reaction I get – ‘We have to understand, he was of the zeitgeist, part of the time’ – but I think I tried here and there to give a broader context. There were other views out there, more tolerant views.”

Not many people may know it, but Einstein, before becoming the genius physicist and Nobel laureate that the world has come to know, was a refugee and an “other” himself. And it was Rosenkranz who wrote in the introduction of the volume why it’s essential to explore the entirety of Einstein, perhaps not just Einstein the physicist nor Einstein the Nobel Laureate, but also the Einstein who “sometimes had a very hard time recognizing himself in the face of the other.”

The publishing of “The Travel Diaries of Albert Einstein” also helps in putting to light the complexities of the human condition, that things seemingly cannot always be reduced to the duality of black and white, enemy and hero, good and evil, right or wrong. Moreover, it gives way to new conversations and discourse that tackle morality and the problem of evil, conversations that, although won’t always bear answers to questions, would perhaps give rise to more critical sensibility and discerning. Cody Cepeda/NVG

Einstein’s theory of happiness sells for $1.3M at auction

Get in touch with Albert Einstein in NatGeo’s ‘Genius’ chatbot