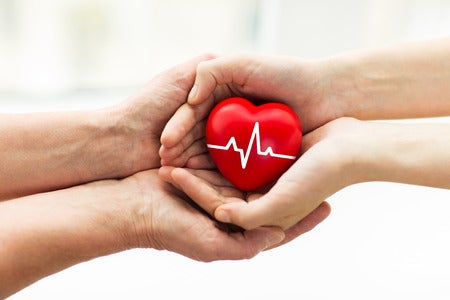 Australian 27-year-old Philip Hancock, an English teacher at Xinan University in Sichuan, China died last May from complications related to Type 1 diabetes. Hancock has taught in China for several years and has always been passionate about organ donation, making his untimely death both an object of despair and hope for those around him.

According to the Beijing Youth Daily via The South China Morning Post today, June 14, Hancock’s parents made inquiries about organ donation when they were certain their son wasn’t going to make it. It was an act that made Hancock’s final wishes come to fruition.

After his parents spoke to the Australian embassy and Chinese authorities, it was decided that Hancock’s heart, lungs, kidneys, liver, and corneas would be donated upon his death. Doctors still haven’t been able to find recipients for Hancock’s heart and lungs thus far, but his other organs were already transplanted the day he passed away. This makes Hancock the province’s first ever foreign donor, and just China’s seventh.

It was reported that a 40-year-old man and 30-year-old woman were the recipients of his kidneys. The two are now recuperating in the hospital after successful operations.

Meanwhile, Hancock’s liver was given to a 40-year-old man, while other two people received his corneas. All three are also in stable condition and recovering.

China was known before to use organs from executed prisoners, but such act has been banned since 2015. Approximately 300,000 Chinese patients are in need of transplants annually, yet only around 16,000 operations are actually performed. Cody Cepeda/NVG