A spritz of black lime takes you from midday to midnight | Lifestyle.INQ ❮ ❯ 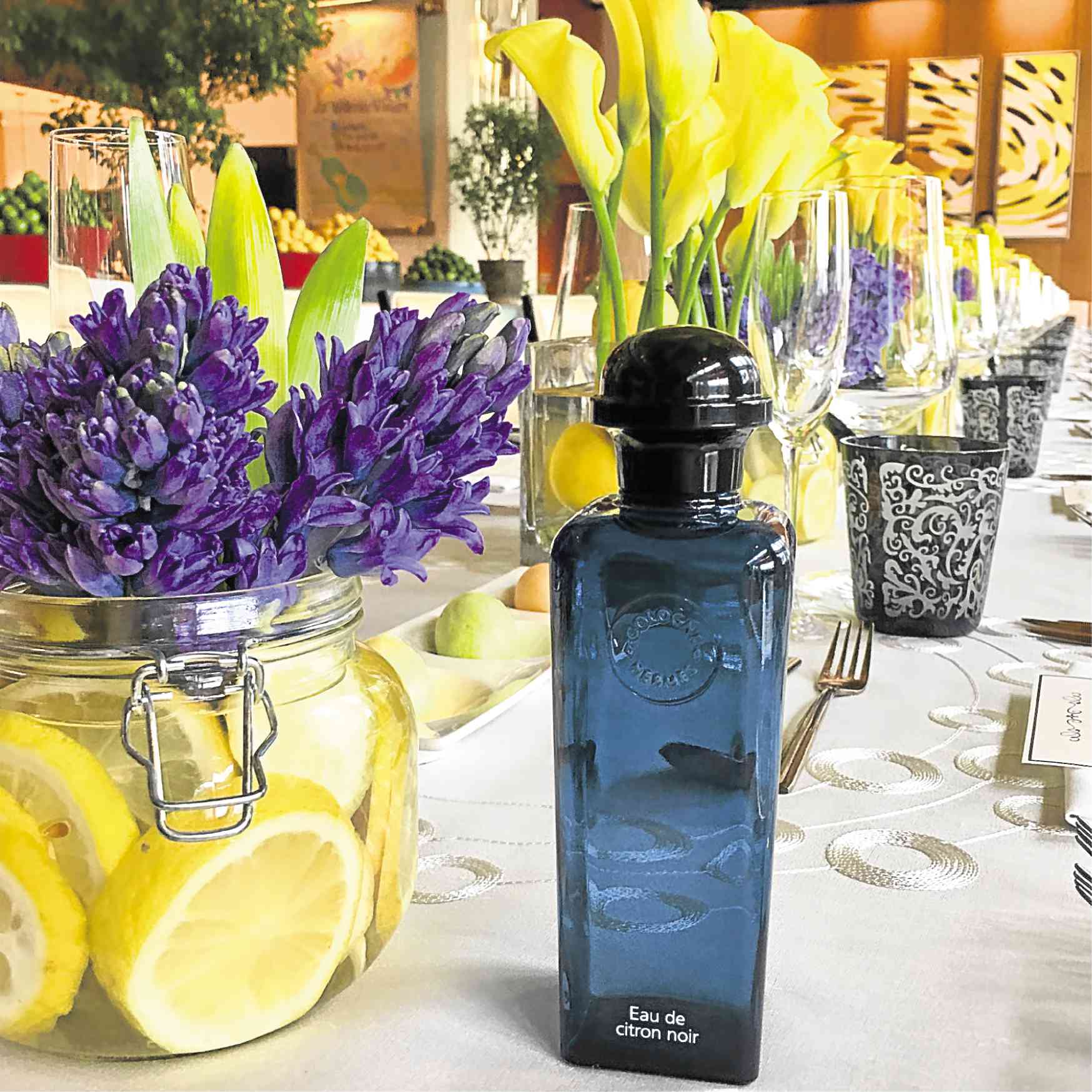 A spritz of black lime takes you from midday to midnight

Black lime is a typical ingredient in Persian cooking. It’s not really black to begin with, but green like most citrus fruits.

The fruit is boiled in briny water and left to dry under the desert sun, where in time it acquires a dark, almost black coloration, thereby concentrating all its flavors.

At this point, the fruit gives off a smoky, spicy, almost metallic depth to its aroma.

It was this quality that Hermès in-house perfumer Christine Nagel zeroed in for Hermès’ newest cologne, Eau de Citron Noir.

Eau de Citron Noir has that fresh opening characteristic of many citrus scents. But it gently mellows to bring forth its woody notes for the dry-down.

Hermès is calling it its midday-to-midnight cologne.

At its press launch in Manila on June 13, Julien de Mestier, Hermès Parfums area manager for North Asia and Oceania, said colognes were historically used for what we know today as aromatherapy, more than objects of self-expression, like how perfumes are marketed.

Colognes are “beyond age, season, fashion and weather,” he added. “They’re for any time and for anyone” as their “freshness gives immediate pleasure.”

The Hermès Cologne collection, like the Hermèssence line, is unisex, and is predicted to do well here owing to the Filipinos’ preference for citrus fragrances.

It’s a cologne but it has remarkable longevity, De Mestier noted.

Hermès reported a 30-percent growth for the fragrance category in the Philippines in 2017. It’s a 19-percent category growth worldwide.

“Since we’ve partnered with Rustan’s, we’ve been experiencing a very strong growth in the Philippines,” he said.

Eau de Citron Noir is the result of Nagel’s quest to bring a “touch of modernity and newness” to the Cologne collection, taking off from the timelessness of Eau d’Orange Verte, the Hermès Cologne that started it all. 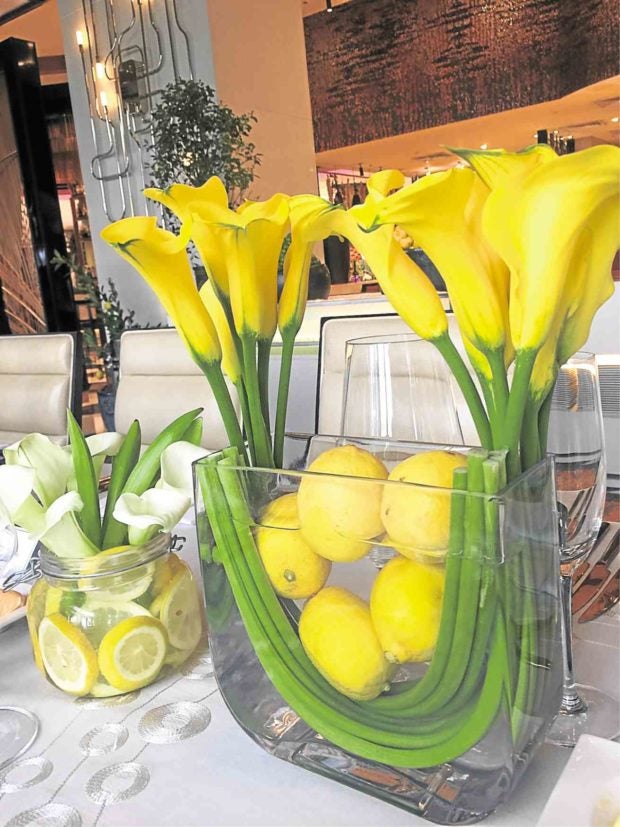