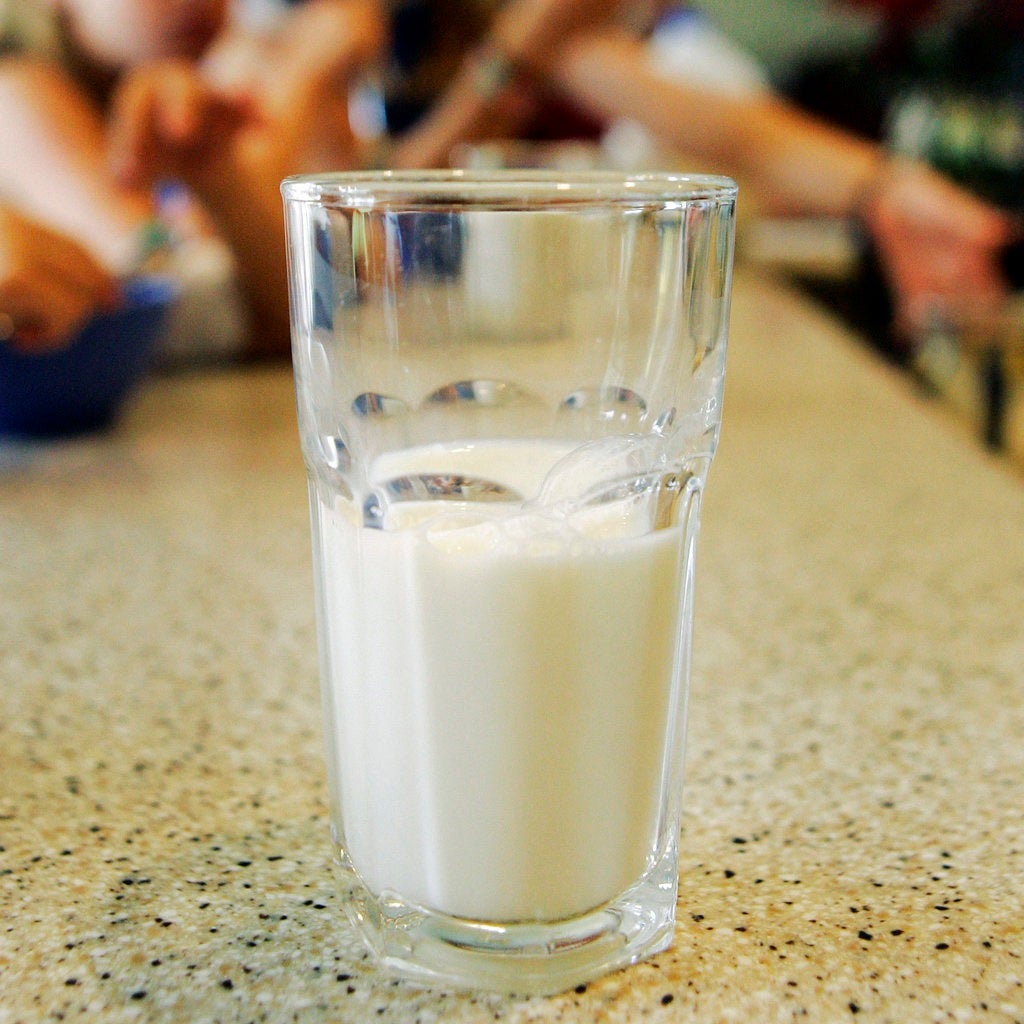 This June 8, 2007 file photo shows a glass of milk on a table during a family breakfast in Montgomery, Ala. Nearly 20 years ago, about nearly half of high school students said they drank at least one glass of milk a day. But now it’s down to less than a third, according to a survey released by the Centers for Disease Control and Prevention on Thursday, June 14, 2018. (AP Photo/Rob Carr)

Less than one-third of high school students drink a glass of milk a day, according to a large government survey released on Thursday. About two decades ago, it was nearly half.

Last year’s survey asked about 100 questions on a wide range of health topics, including smoking, drugs, and diet. Researchers compared the results to similar questionnaires going back more than 25 years.

One trend that stood out was the drop in drinking milk, which started falling for all Americans after World War II. In recent decades, teens have shifted from milk to soda, then to Gatorade and other sports drinks, and recently to energy drinks like Monster and Red Bull.

The survey showed slightly fewer kids are drinking soda and sports drinks now, compared to the last survey in 2015.

One caveat: Most students were not asked about energy drinks, so how many kids drink them now is not known. A study from a decade ago estimated that nearly a third of kids between the age of 12 and 17 were regularly drinking energy drinks.

Kids have shifted from a dairy product rich in calcium and vitamin D to beverages laden with sugar and caffeine, which is likely contributing to the nation’s obesity problem, said Barry Popkin, a University of North Carolina researcher who studies how diets change.

“This is not a healthy trend for our long-term health,” he said.

The survey by the Centers for Disease Control and Prevention is conducted every two years. About 15,000 students at 144 high schools were surveyed last year. The surveys are anonymous and voluntary, and there is no check of medical records or other documents to verify answers.

Other survey findings were: