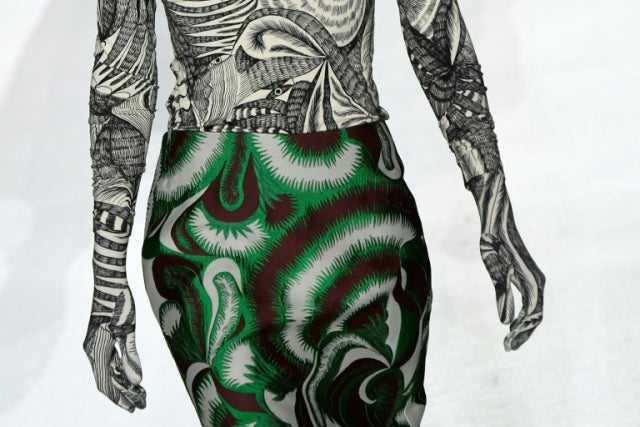 Puig, a Barcelona-based, family-owned group that specialises in perfumes and cosmetics, said in a statement it had become the “majority shareholder” of Dries Van Noten, which has been wholly owned by the 60-year-old Belgian designer by the same name since he launched the firm in 1986.

Van Noten, described by the New York Times in 2005 as “one of fashion’s most cerebral designers,” will maintain a minority stake in the brand, and stay on as the it’s creative director and president, the statement added.

He is considered to be one of Belgium’s most brilliant fashion designers, alongside Martin Margiela, Ann Demeulemeester and Raf Simons. Van Noten presented his 100th fashion show last year.

Dries Van Noten does not publish its turnover but Puig described it as “one of the most successful independent fashion houses.” CC

Will Burberry be the next fashion house to go fur-free?