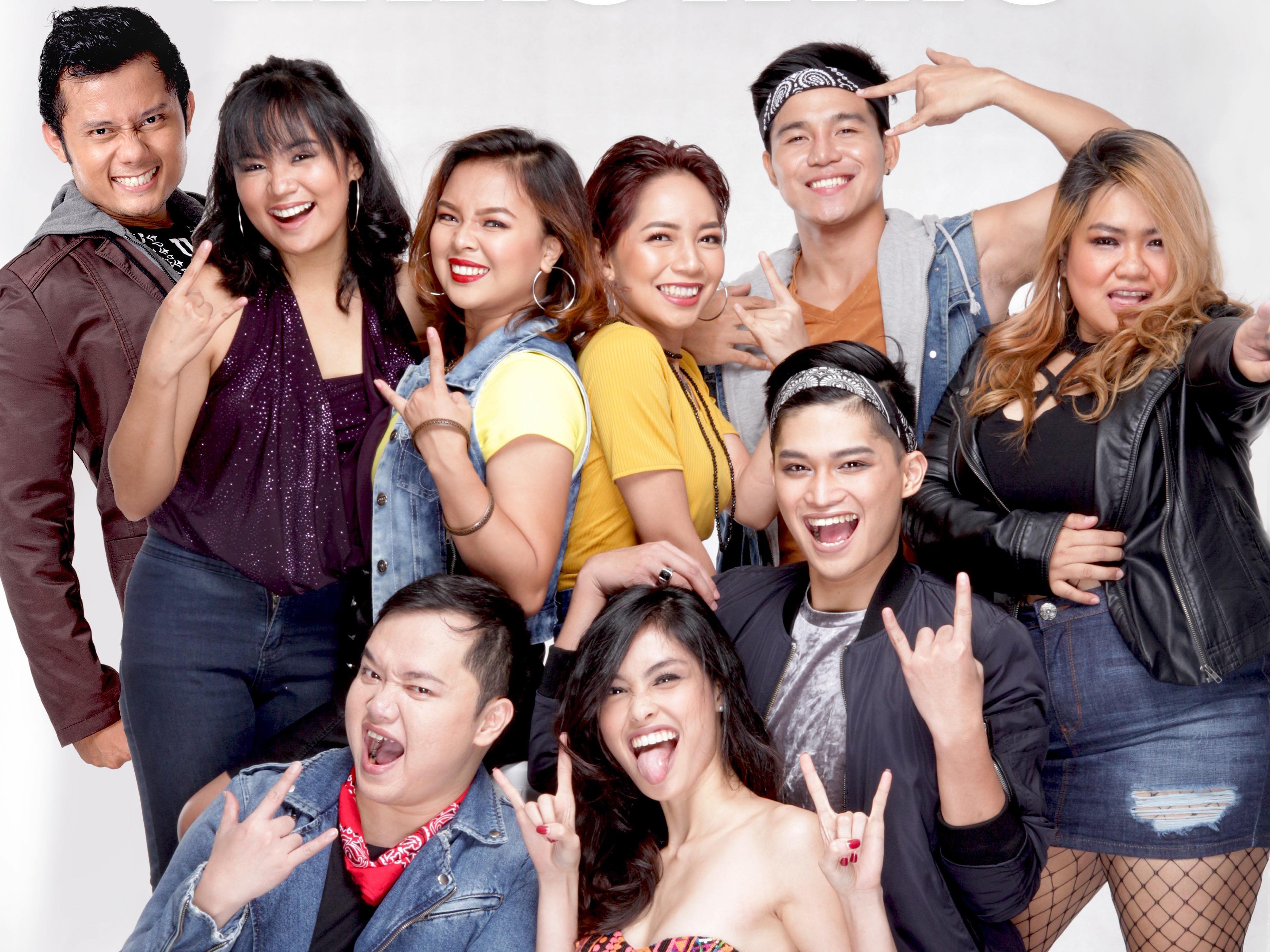 ‘Rak of Aegis’ is back to rock for the last time

The Philippine Educational Theater Association (Peta) has decided to restage, for the sixth time, its gargantuan musical hit, “Rak of Aegis,” written by Lisa Magtoto, with music by the Aegis band, musical direction by Myke Salomon and direction by Maribel Legarda.

And it’s doing so with a bang, by launching a search for “the next rock stars,” or fresh, young talents—triple threats (singers-actors-dancers) who will alternate in the major roles of Aileen, Tolits, Kenny and Jewel.

Close to a hundred video entries were received, and the top 50 were announced in April. After a day of workshop-auditions, 20 remained. These were loaded with talent and had good credentials—either theater newcomers, or participants in singing competitions, student theater artists and even professional performing artists.

Adding to the fun, big names in theater (“we cannot say no to Peta”) are rejoining the production. Like true old pros, they are happy to allow the younger talents to bask in the limelight. These included Robert Seña and Isay Alvarez, Rody Vera, Carla Guevara, Lorenz Martinez and Sheila Valderrama, and OJ Mariano.

“Rak of Aegis” tells the story of Aileen. Courted by two hunks, she longs to be a big star to make a name for herself and, more importantly, to call the attention of the world to her perennially flooded, exploited community.

The new run’s recent press launch at the Peta Theater Center in New Manila, Quezon City, had soloists and the ensemble dancing up a storm and singing select songs from the musical play.

Apart from the exciting new talents, what else is new about the show the sixth time around?

“It’s basically the actors,” said director Maribel Legarda. “Not one show is exactly the same every time. Iba-iba ang kilos (different movements)… We have strong soloists and a strong ensemble.”

This is the last rerun of “Rak,” Legarda said. “Ito na ang huli. We have had several offers to do a film,” but, true to the Peta mission of going to the communities, “[the play] is being prepared for [smaller-scale] mobile performances.”