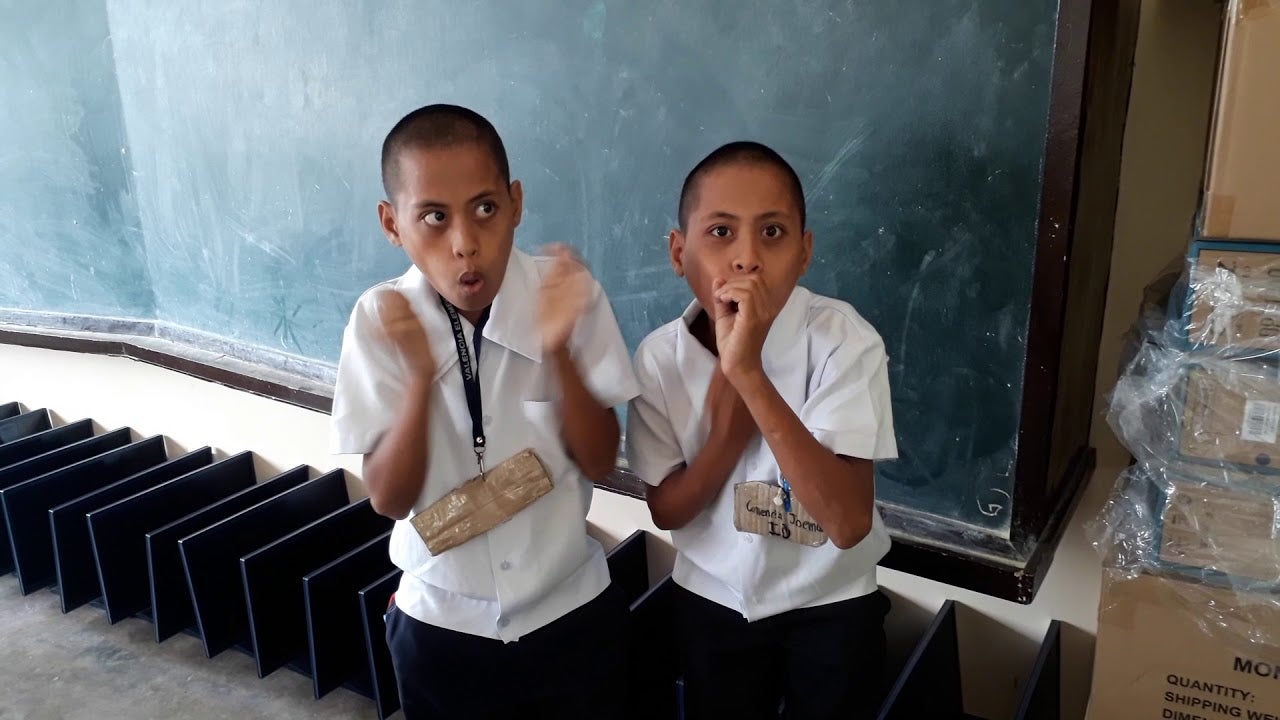 Every now and then, Filipinos are astounded by the amazing talents and skills showcased by their countrymen. From singing and dancing to performing never-before-seen stunts, Filipinos surely have done it one way or the other.

Beatboxing involves mimicking drum machines with the use of one’s lips, tongue and voice. This talent is no exception to the many Filipinos possess when it comes to music and entertainment, as shown by the viral video of the twins in Carcar City, Cebu. A netizen, Badz, uploaded the video of the Cebuano twins on Facebook last Monday, June 11. He also shared the video via YouTube on his channel, Alas Queen.

According to both Facebook and YouTube posts, the twins are the students of the uploader who teaches at Tal-ut National High School, as per his profile. While on recess, Badz asked the twins to show off their beatboxing skills as he took a video of them.

The twins, wearing their school uniforms, were hesitant at first to showcase their skills. Not long after, the two proceeded to perform amazing freestyle beatboxing sets, starting with the Sinulog beat which is popular in Cebu and annually heard during the Sinulog festival. The kid beatboxers even went as far as to imitate a tune often heard in EDM tracks, played at clubs and raves.

One netizen, Roczen Cervantes Salcedo, commented that the twin’s beatboxing is one of the best performances he had seen in his life. Meanwhile, another commenter, Jhoanne Casquejo Mangubat, said that the twins make her feel proud as a Filipino. Additionally, she asked BaDz to upload more videos featuring the twins’ talent.

The Facebook video has garnered more than five million views, 95,000 likes and reactions, and 158,000 shares, as of this writing. JB

How Filipino talent continues to bring magic to HK Disneyland