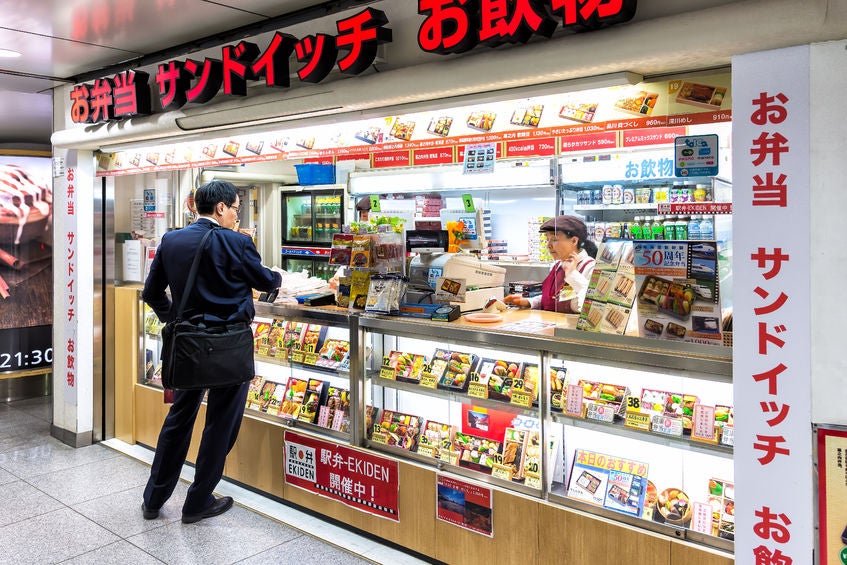 A Japanese employee received a pay cut as punishment for going out to order bento lunch boxes during work hours.

The 64-year-old employee of the Kobe City waterworks bureau received a pay cut proportionate to the amount of time he spent out of the office during work hours. Furthermore, his employers issued a public apology for the behavior, according to a report by ABC Television via SoraNews24.

The bureau said the issue started to get monitored when another employee looked out the window and saw the bento-ordering man slip out of the office during work hours. “Bento man” repeatedly ordered bento boxes from a nearby store over a period of some seven months. They estimated each trip to last for around three minutes and recorded 26 instances between September 2017 and March 2018. Bento man’s employers used this information as the reference for calculating his salary cut. Overall, bento man got docked half a day’s pay as punishment.

Regarding the reason why bento man slipped out during work hours, his employers said bento man just wanted “a change of pace.”

Meanwhile, some Japanese found the entire affair including the televised public apology outrageous. Netizens on Japanese news outlet My Game News Flash complained that the arrangement and execution of the public apology wasted more time than what bento man spent buying his lunch, according to the report.

Some wondered why going out to buy lunch outside lunch break was not allowed yet smoke breaks are still permitted by companies.

Current Japanese work culture often sees employees eating at their desks, doing lots of overtime and even working when they should be taking a sick leave. Any deviation from these norms is seen as unprofessional and inconsiderate.  Alfred Bayle /ra