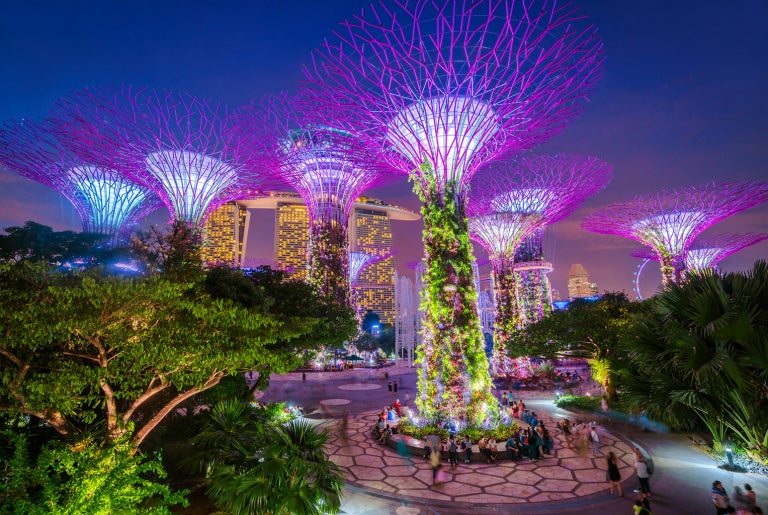 For some parts of the world, residents have the good fortune of feeling safe and secure walking their local streets at night, as in places like Singapore, Oslo and Reykjavik.

Singapore, Norway and Iceland have emerged as the safest destinations in a new law and order report from Gallup, which polled residents about how secure they feel in their respective countries.

According to the results of the Gallup poll, which surveyed 1,000 adults in 142 countries, the top 10 safest places can be found across Asia and Western Europe.

At the other end of the index, however, only 17 percent of Venezuelans said they feel safe walking alone at night, placing the South American country at the bottom of the heap for the second consecutive year, after war-torn Afghanistan and South Sudan.

For the report, Gallup asked respondents four yes or no questions and compiled the responses into an index score for each country. Countries are scored on a 100-point scale.

Globally, the survey reveals that the majority of the world feels safe, with more than two in every three people worldwide expressing confidence in their local law enforcement and the same ratio of respondents saying they feel safe walking alone at night.

One in eight reported having had experienced theft in their household, while five percent said they had been assaulted or mugged in the last 12 months.

At the regional level, the United States and Canada topped the leaderboard, followed by Southeast Asia, East Asia and Western Europe.

Tourists trapped for hours after flying carousel in China breaks down