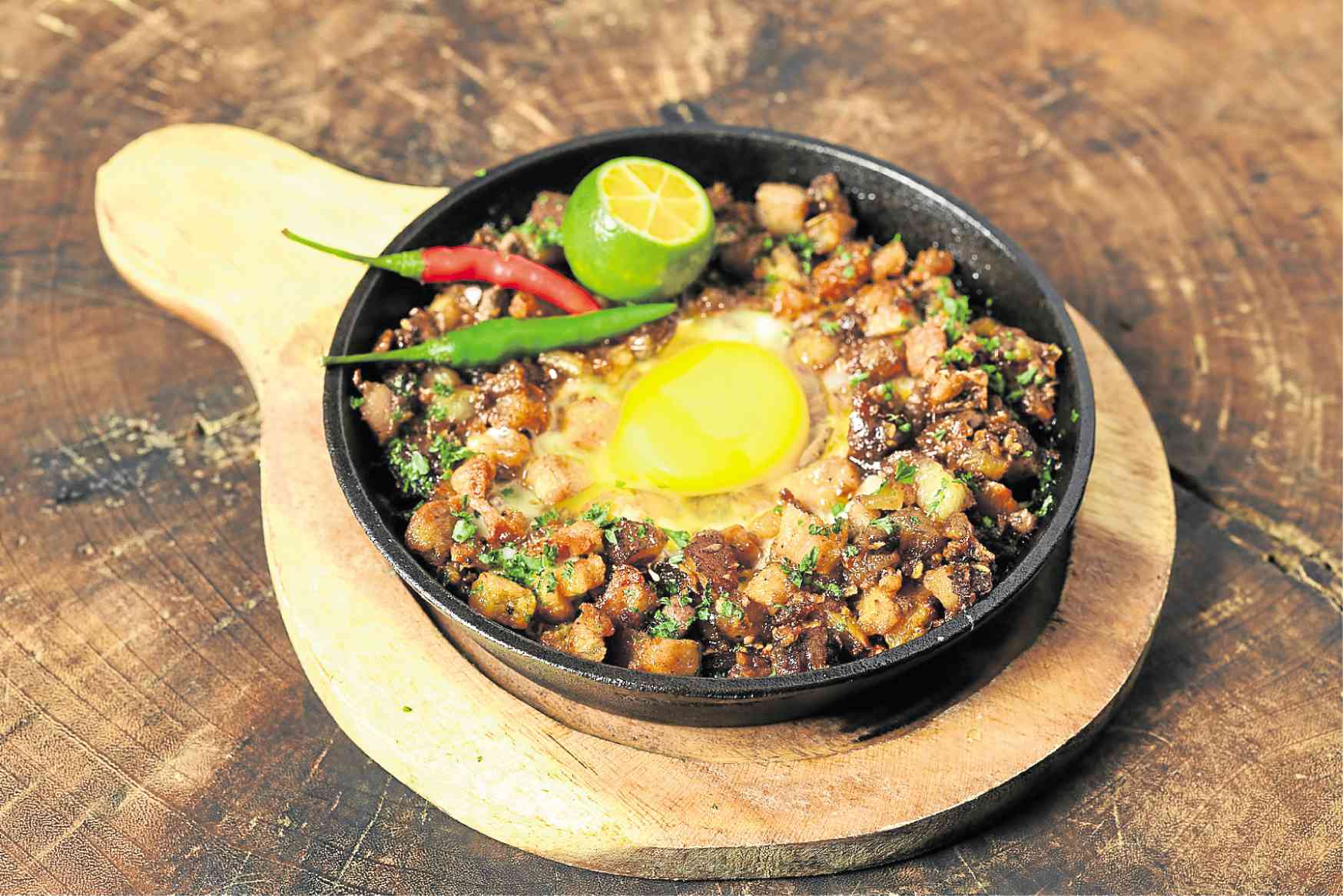 It was great news that spread quickly—“Chef Abie Sincioco-Mateo of the Philippine Embassy bagged first place in both the Judges’ Choice and People’s Choice categories of the 2018 Embassy Chef Challenge.”

This was last May 17 at the Ronald Reagan Building and International Trade Center in Washington DC.

The pictures showed the proud and beaming chef Jessie Sincioco beside her niece, Abie Sincioco-Mateo, holding one of the awards.

The story behind the win was even more exciting.

Sincioco-Mateo, the chef in the Philippine Embassy in Washington DC, called her aunt, Jessie, to help her with her entry, sisig, the thrice-cooked pork dish that originated in Pampanga and became a national staple. It was a favorite of the late Anthony Bourdain.

Sincioco had no plans to travel but said she would try. She was surprised that she was able to book a flight easily.

The seasoned chef said that the first thing she asked her niece to do was to order enough pork to feed 1,000 guests and several judges—35 kilos, she computed, to include the belly, cheeks and ears.

An American grocery wouldn’t have the cheeks and ears, but thankfully, Chinese suppliers had.

Sincioco said she was alarmed to see that the embassy kitchen had only a small pan, which wouldn’t be enough to fry 35 kilos of pork pieces.

She asked her niece to look for a Filipino restaurant where they could do their prep work and cook.

Then Sincioco remembered to seek the help of Manuel Tagle, owner of Bistro 1521 in Washington and younger brother of Manila Archbishop Luis Antonio Cardinal Tagle.

Early in the morning of the event, the Sinciocos were let into the restaurant kitchen by the owner himself, where the two chefs boiled the pork, seasoned, grilled, chopped it.

In the venue, the two chefs had an induction stove hidden behind the signage where they heated servings of sisig in small cast-iron pans. Sisig, after all, should be eaten sizzling hot.

When the announcement was made, aunt and niece held the pineapple-shaped trophies, looking surprised, bewildered and happy at the same time.

Sincioco’s visit also included touching base with Cristeta Comerford, the White House chef since 2005, “the first woman and the first of Asian descent,” according to her biography.

Comerford brought her to a restaurant, “Kaliwa Ito,” on Wharf Street. The name was given by the Filipino owner, Meshelle Armstrong, whose chef-husband is left-handed. The place serves Filipino, Korean and Thai fare.

Her Washington visit was unplanned but Sincioco said she was thankful that not only was she there in time to help her niece, but also to be in the 30th wedding anniversary celebration of Cristeta Comerford at the Adam Hotel overlooking the White House.

1. In a pot, submerge pork in water and boil, with one onion cut into quarters, five cloves of garlic, peppercorn, bay leaf, soy sauce and vinegar, until pork is fork-tender. Drain and cool.

4. Coarsely chop fried or grilled pork and sauté with the chopped ginger and remaining onion and calamansi juice.

7. You can also serve the sisig with whole siling labuyo to make it spicy, and calamansi for additional sourness.