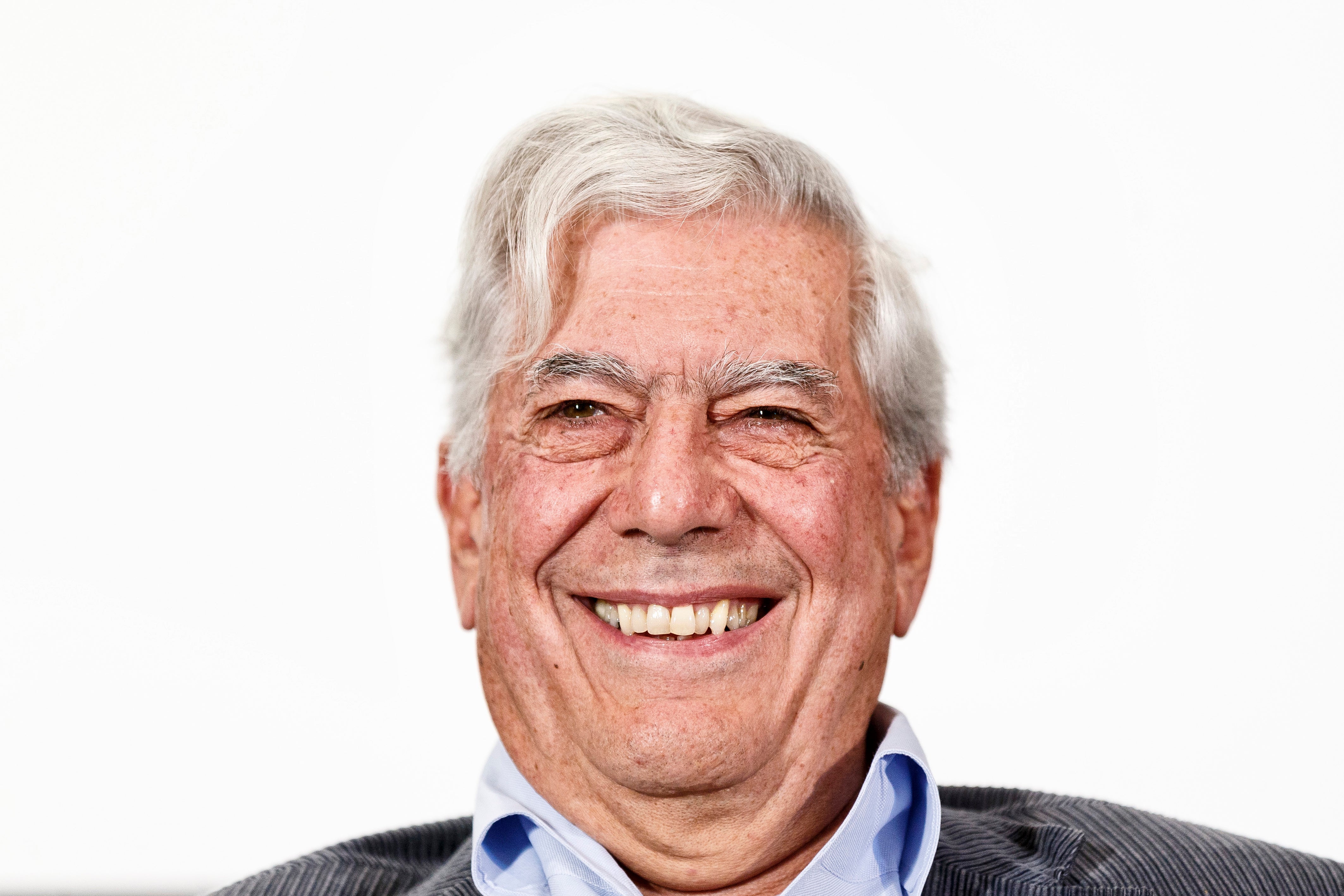 In this April 24, 2013 file photo, Peruvian writer and Nobel Prize winner in literature Mario Vargas Llosa smiles during a press conference at the presentation of a new theater play in Madrid, Spain. Vargas Llosa is under observation, Thursday, June 21, 2018, at a Madrid hospital after sustaining light injuries in a fall at home. Image: AP/Daniel Ochoa de Olza

MADRID (AP) — Nobel laureate Mario Vargas Llosa is under observation at a Madrid hospital after sustaining light injuries in a fall at home.

The hospital says in a statement that Vargas Llosa was in severe pain from his bruised buttock, and doctors recommended that he remain in hospital for the time being.

It says the novelist underwent a series of tests. The statement provides no further details about his health.

The hospital says Vargas Llosa had recently returned from a trip to La Palma, one of Spain’s Canary Islands off northwest Africa. CC

7 reasons why you should read, according to Mario Vargas Llosa