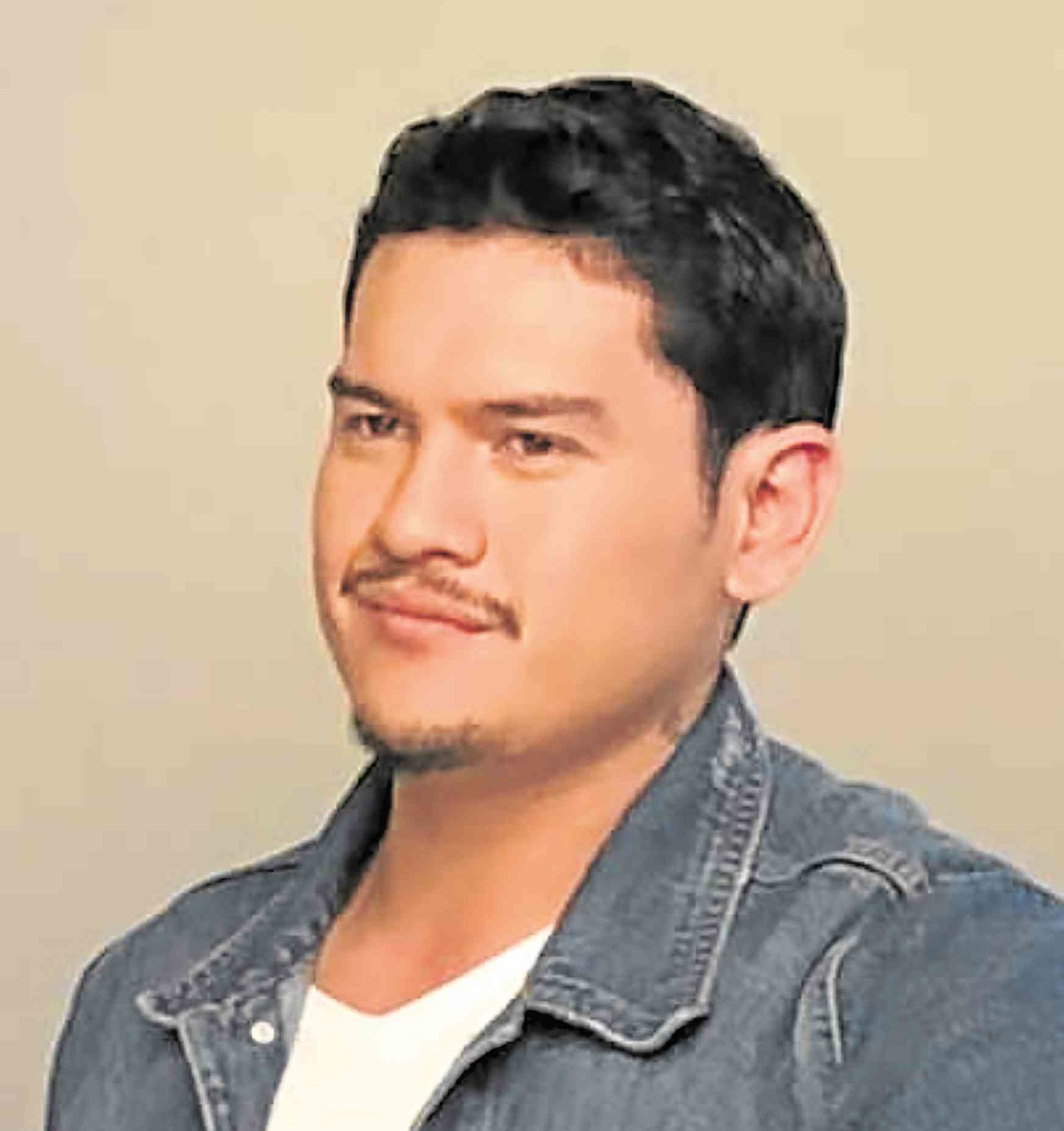 The President’s son Sebastian “Baste” Duterte got a drastic haircut that transformed him from his rocker/surfer dude look to a clean-cut adventurer.

Celebrity hairdresser Jing Monis had shorn off several inches of his client’s long locks for a soon-to-be-aired energy drink commercial.

To flatter the younger Duterte’s oval face, Monis shortened the sides and created volume on the top to balance his naturally round head. The style not only elongated his features but it also enhanced Duterte’s mestizo features.

“Baste has fine, wavy hair. He needed the right look to make the hair look fuller and the waves look neater,” said Monis. The hairstyle was tapered and cut on an angle to balance the shape of his face.

After his haircut, Duterte expressed satisfaction in getting a refreshing style after years of sporting long hair.

“He was ready to let go—as if it was the end of his long-hair era,” said Monis. “Still, he can always grow it back.”

Monis met Duterte last year when he was tasked to style him for an insurance commercial. They were booked by their common agency, Vidanes Management. During the shoot, Monis played around with Duterte’s long locks and put up his hair in a man bun.

“We hit it off right away,” said Monis. They shared interests and veered away from politics or personal issues.

Duterte has visited Monis’ eponymous salon in Quezon City for a trim. Every quarter, Monis spends a weekend in his branch at Abreeza Mall in Davao to style his loyal clients.

At this writing, he was set for his first appointment with Monis.

“His new haircut will require more maintenance,” said the hairdresser.

Unlike other celebrities or political scions, Duterte is never seen with a gaggle of bodyguards. He is always casually dressed in a T-shirt and city shorts, and in sneakers.

Monis recalled that in their last conversation, he told Duterte that he had plans to visit Siargao. A surf habitué in Siargao, he gave Monis tips on the best hotels and restaurants.

Monis said that it doesn’t feel like work when he cuts Duterte’s hair. “He is super light. Work seems like play or simply hanging out. Some talents make you feel that it’s work. He is not demanding. He can be quiet or palabiro (playful). Baste is more of a ‘chill’ guy.” —CONTRIBUTED