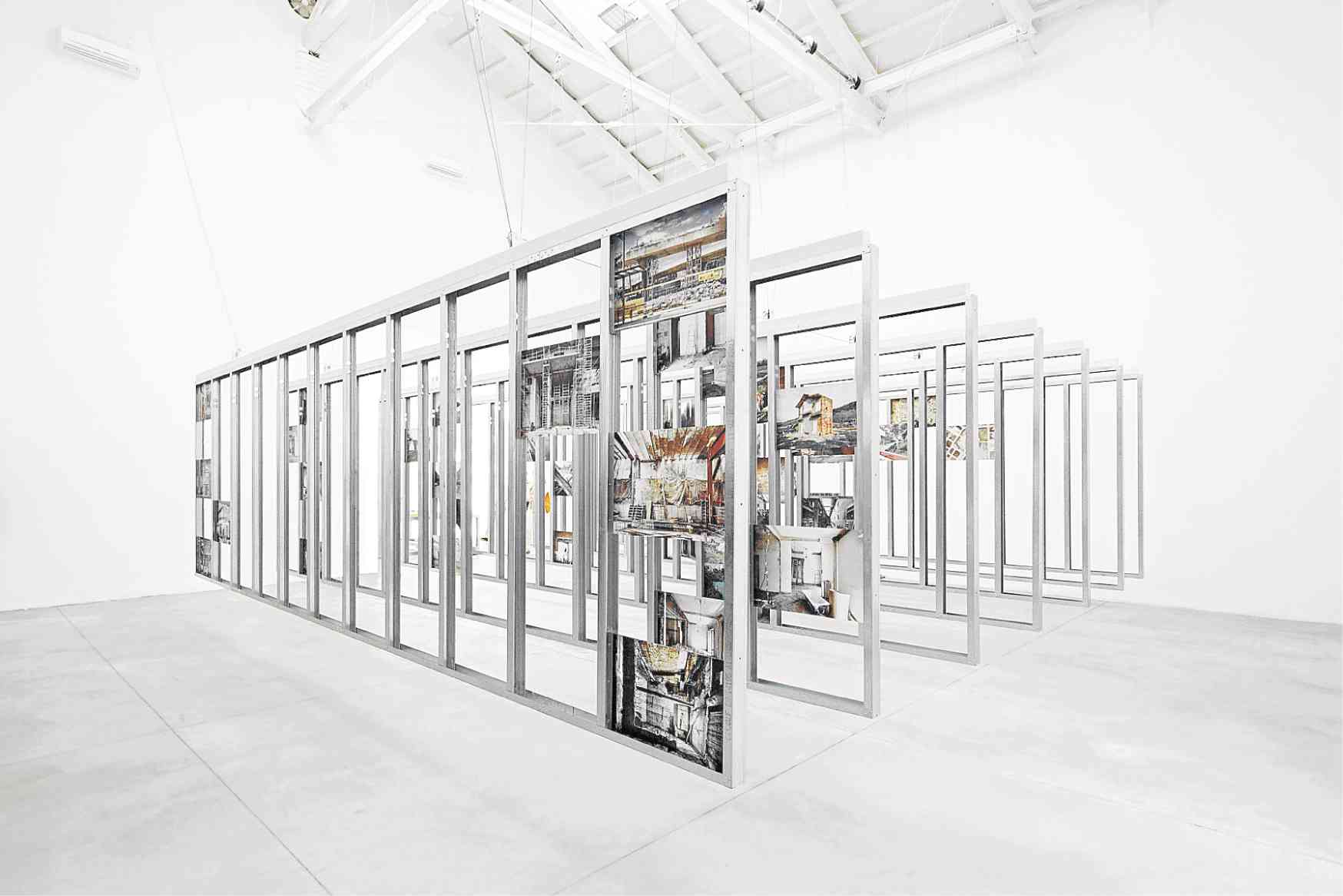 Awarded the Golden Lion at the Venice Architecture Biennale 2016, the exhibition “Unfinished” will be exhibited in Intramuros, Manila, starting  June 26, the Instituto Cervantes has announced.

The exhibit will be inaugurated at 7 p.m. at the San Ignacio church area.

Aside from the Spanish cultural agency, the exhibit is brought to the country by the Embassy of Spain, Spanish Ministry of Culture and Sports, and Intramuros Administration.

“Exhibit is a photographic series of possible solutions to problems that have emerged from the financial crisis affecting Spain since 2008 that has made the practice of architecture unfeasible and has thus led to the abandonment of construction projects, consequently resulting in many unfinished buildings,” Instituto Cervantes said.

“Using photography as a filter to portray reality, the exhibition represents the optimistic view of those who have fought back against the recent past, understanding these inherited constructions as an opportunity.”

“Unfinished” was originally presented in the Spanish pavilion at the 15th Venice Architecture Biennale in 2016.

It won the Golden Lion Award in Venice. RCR Arquitectes, the Spanish atelier behind the exhibit, later won  the Pritzker Prize.

Instituto Cervantes said the exhibit “gathers examples of architecture produced during the past few years, born out of renunciation and economy of means, designed to evolve and adapt to future necessities and trusting in the beauty conferred by the passage of time.

“These projects have understood the lessons of the recent past and consider architecture to be something unfinished, in a constant state of evolution and truly in the service of humanity.”

“Unfinished” is relevant to Philippine architecture, according to Instituto Cervantes.

“Certain self-built, unfinished or constantly changing buildings in this country make it possible to reflect on the underlying socioeconomic dynamics in the architecture of this country.”

“Unfinished” will be in Intramuros until Sept. 26. –CONTRIBUTED