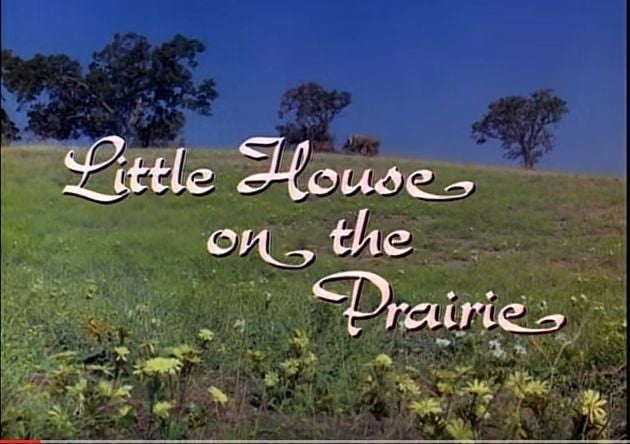 Little House on the Prairie. Image: YouTube/LittleHouse via AFP.

Laura Ingalls Wilder dropped from US book prize over racism

The name of best-selling author Laura Ingalls Wilder has been dropped from an American children’s literature award because of racist content in her books based on 19th-century settler childhood in the Midwest.

The decision comes with many in the United States reassessing historical and cultural legacies, leading to monuments being taken down and buildings renamed as the country grapples with ongoing racism and discrimination.

The Laura Ingalls Wilder Award will now be known as the Children’s Literature Legacy Award, the Association for Library Service to Children announced.

The ALSC said the decision was made in consideration of “expressions of stereotypical attitudes” in Wilder’s work that are “inconsistent with ALSC’s core values of inclusiveness, integrity and respect, and responsiveness.”

“While we are committed to preserving access to Wilder’s work for readers, we must also consider if her legacy today does justice to this particular award for lifetime achievement, given by an organization committed to all children.”

Wilder won the first award in 1954. Other winners are E.B. White, the author of “Charlotte’s Web” and Theodor Seuss Geisel, author of the Dr. Seuss books.

Critics have highlighted anti-native and anti-black sentiments in Wilder’s work for decades, although her books are still published, read and loved by many.

In 1952, a reader complained to publishers Harper’s about the author’s characterization of the West as a place where “there were no people. Only Indians lived there,” The Washington Post reported.

Harper’s in 1953 decided to change “people” to “settlers” but other criticisms focused on her depictions of Native Americans and some African Americans.

Her first book, “The Little House in the Big Woods” was published in 1932 when she was 65. It told the story of five-year-old Laura and her pioneer family in Wisconsin.

The ALSC is part of the American Library Association, founded in 1876. MKH