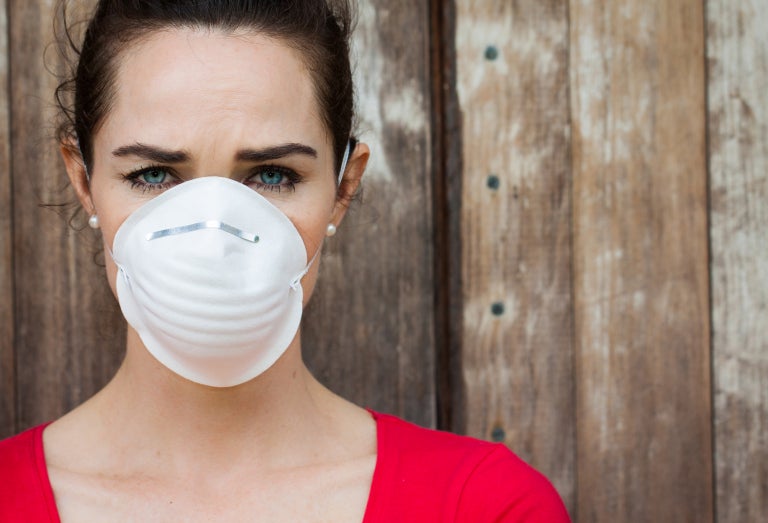 No link found between exposure to air pollution in pregnancy and ADHD, says study

A new large-scale European study suggests that exposure to air pollution during pregnancy may not be linked to an increased risk of attention-deficit and hyperactivity symptoms in children.

Led by the Barcelona Institute for Global Health (ISGlobal), the study looked at data from 29,127 children between the ages of 3 and 10 living in Germany, Denmark, France, Italy, the Netherlands, Sweden and Spain.

The researchers estimated the mothers’ exposures to nitrogen oxides (NOx) and particulate matter (PM10 and PM2.5) throughout pregnancy at their home address and assessed the children’s ADHD symptoms using questionnaires completed by parents and/or teachers.

However, they found no evidence of a link between exposure to air pollution during pregnancy and a higher risk of ADHD symptoms within either the borderline or clinical range.

Although previous research has suggested that prenatal exposure to air pollution may affect brain development and increase attention-deficit/hyperactivity disorder (ADHD) symptoms in children, the findings so far have been inconsistent.

“Given the conclusions of this study and the inconsistent findings of previous studies, we hypothesize that exposure to air pollution might not increase the risk of ADHD in children in the general population,” said ISGlobal researcher Mònica Guxens, who coordinated the study. “However, we believe that exposure to air pollution could have harmful effects on neuropsychological development, especially in genetically susceptible children.”

With a worldwide prevalence of 5 percent, ADHD is the most common childhood behavioral disorder. Symptoms include inattention, hyperactivity and/or impulsivity which can interfere with a child’s development and academic performance.

It has previously been shown that ADHD is the result of complex interactions between genetic background, as heritability is approximately 75 percent, and environmental and factors.

The results can be found published online in the journal Epidemiology. JB

Why cold water and drinks may cause indigestion