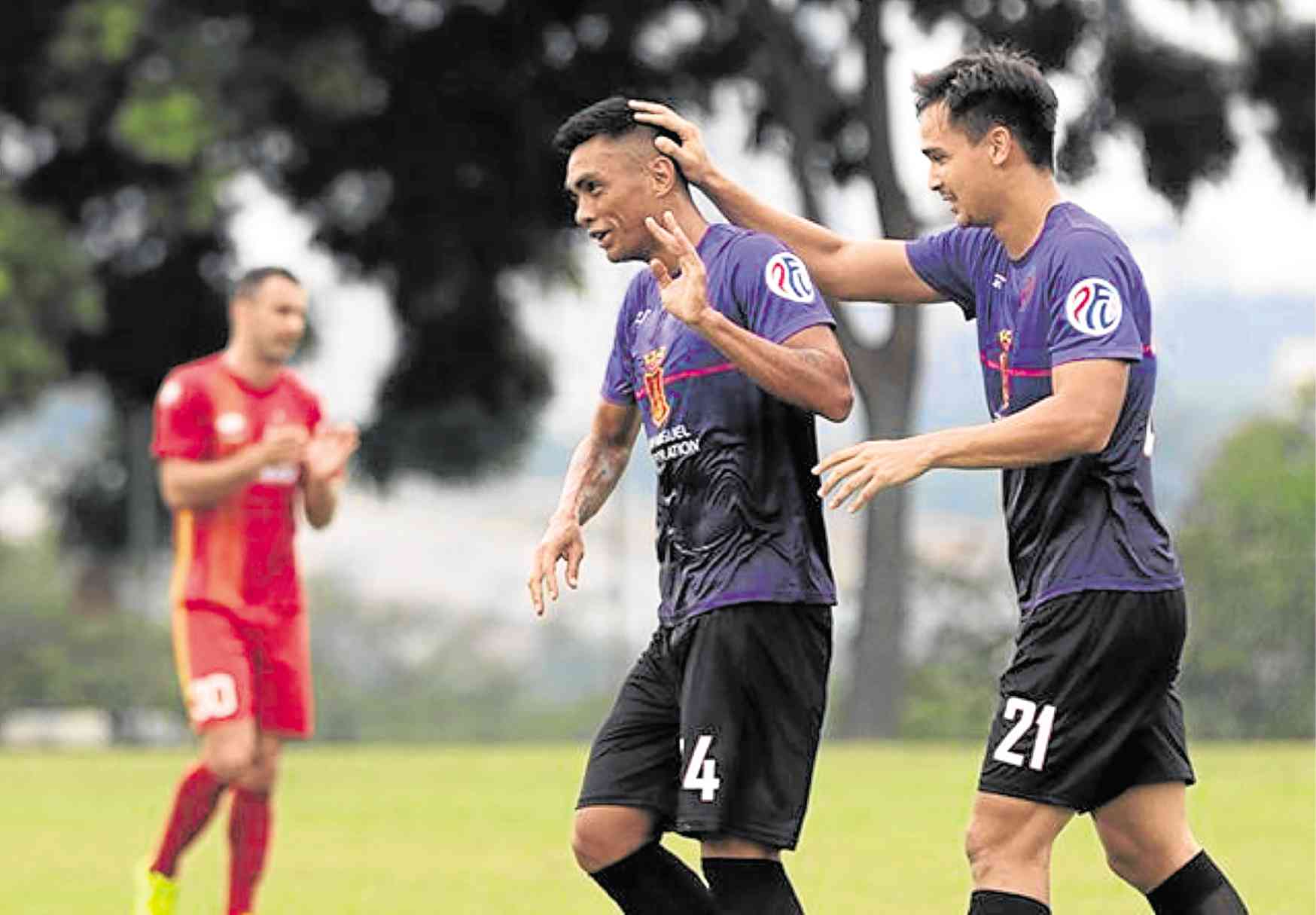 The documentary on football player Simone Rota and his search for his biological parents starts out like a sports docu.
It opens with several of his Azkal team members talking about the historic goal he made against Laos in the Challenge Cup in the Maldives in 2014.

“I think he really announced himself to the Philippine football scene [with that goal],” said James Younghusband, midfielder of the Philippine National Football Team, more popularly known as the Aszkals.

By then, Rota had been playing football in Italy for close to two decades. Now 33, he is one of the older, more experienced members of the Philippine Azkals and Davao Aguilas—younger players look up to him, his coaches spout nothing but praise.

Through all this, Rota wanted to meet his Filipino parents who had given him up for adoption. Most of his life was spent in Italy.
“Journeyman Finds Home: The Simone Rota Story” is the search for his roots.

“It took a while to finish the movie because I would get sports-related injuries like cracked ribs or a broken knee. I had a difficulty moving so we couldn’t shoot,” he told Lifestyle.

It was only after he had rested and gotten back his strength that directors Albert Almendralejo and Maricel Cariaga could take up from where they left off.

Using anywhere from one to three cameras, they shadowed Rota, recording hours of footage.

Ordinary life
“I’m not used to being in front of the camera but after a while, I got used to it because they would just record what I was doing. I wasn’t acting, it was my ordinary life,” he said.

Since completion, the docu has been shown to various local audiences, netting an “A” from the Cinema Evaluation Board (CEB).

“Rota’s story becomes an inspiration for all abandoned kids, as well as a sampler on the mixed composition of the Azkals team, and the difficulties of adjusting to a new culture,” the CEB review reads.

“His search for his biological parents, coupled with his serious injuries, only steeled his determination to succeed,” it added.

The generally good reviews of the docu and this recent accolade have not changed Rota. “I believe in destiny. It’s like a puzzle and the pieces will come to you at the right time.”