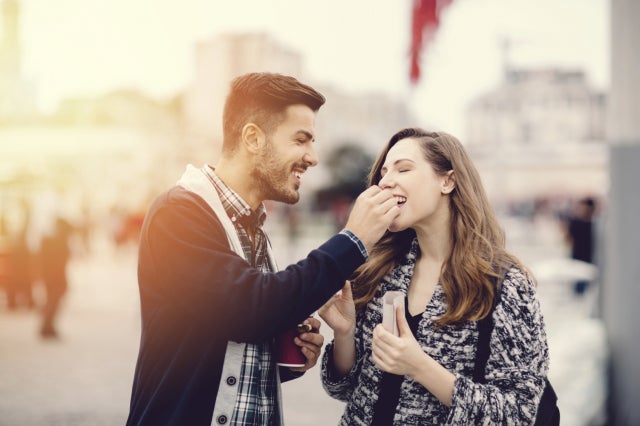 New research has shown that when online dating, women may be fussier than men about the education level of a potential partner. Image: Martin Dimitrov/AFP Relaxnews

New Australian research has revealed how fussy men and women are about education when online dating.

Carried out by researchers at Queensland University of Technology, the study looked at 41,936 men and women aged 18 to 80 who were members of online dating website RSVP.

The researchers analyzed 219,013 participant contacts during a four-month period in 2016, and found that across all age groups women are more likely than men to state their preference about what education level they prefer in a partner.

However, when the researchers excluded members who were indifferent to educational level, they found that men and women’s preferences did differ for different age groups.

In particular, women under 40 around the age of peak fertility are choosier about the education level of men they prefer and are seeking the same level or higher in a potential mate.

However, how specific women are about education level decreases with age, and over 40 it is men who are pickier than women about the education level of a potential partner.

“It’s an amazing way to look at human mating behavior (internet dating websites like RSVP) because it gives us a really vivid snapshot of such a large and diverse age group (18-80 years) of people in a pretty uniform mate choice setting,” said co-author Dr. Stephen Whyte.

“Previous online dating research has demonstrated similar or higher women’s preference for education level in a mate but as our data encompasses a range of ages between 18 and 80, we are able to comprehensively show how those preferences change across the reproductive life cycle.”

“However, for all age groups in our sample, women had a clearly higher minimum standard for the education level they wanted in their mate,” he said.

“Evolution favors women who are highly selective about their mates and in many cultures, women have been shown to use education as an indicator of quality because it is often associated with social status and intelligence – both attributes that are highly sought after.”

The results can be found published online in the journal Psychological Science. AB