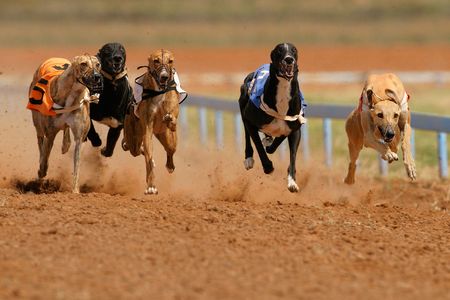 About 650 greyhound dogs will soon be rendered homeless as the Macau Canidrome Club, the only greyhound racing stadium in Asia, nears its July closure.

The hundreds of dogs kenneled in the canidrome now face an uncertain future ahead, as per the South China Morning Post yesterday, June 28. It is known that the blood of greyhounds are highly valuable and sought after for transfusions, as it has higher levels of red blood cells more than any other dog breed.

A campaign to rehome the dogs recently went global, with track bosses receiving a formal list of potential adopters from all over the world. The race to save the hundreds of dogs at the canidrome comes urgent, as activists have shared that some of the dogs have already been taken by middlemen to be sold for their blood.

A mass offer to adopt all the dogs at the track and keep them in a sanctuary is in the works, the report said, although it seems uncertain if such a strategy would work.

Key figures are also offering their help to people who want to adopt the greyhounds. “We will support people that adopt them with free neutering and dental services, for all 650 of the greyhounds,” Dr. Ruan Bester of the Royal Veterinary Center was quoted as saying.

Meanwhile, Hong Kong legislator Claudia Mo Man-ching shared that city residents have offered to adopt some of the dogs. She was hopeful that the number of adoptees would balloon to as many as 100.  Cody Cepeda /ra