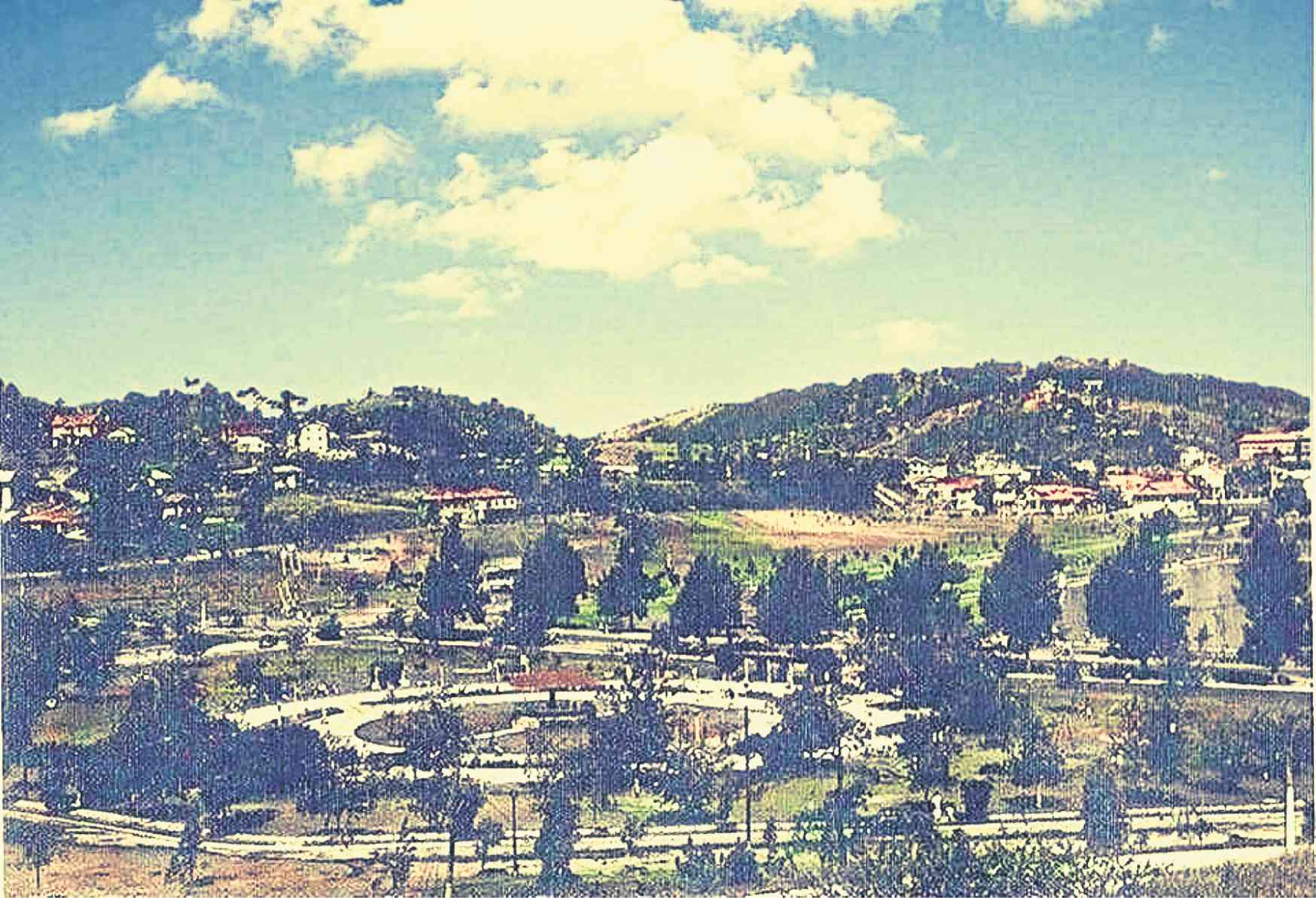 The National Commission for Culture and the Arts (NCCA) and the National Historical Commission of the Philippines (NHCP) have rejected the Baguio City local government’s plan of constructing multilevel parking buildings on Burnham Park.

But the local press in Baguio said Mayor Mauricio Domogan had given public statements insisting on constructing the buildings.

NHCP chair Rene Escalante replied that Burnham Park is a presumed important cultural property under the National Heritage Act of 2009 since it is at least 50 years old.

Escalante said the park “functions as breathing space and center of public congregation” and must be preserved and protected.

Escalante told the Tieza head the NHCP had written Baguio Mayor Domogan in September 2017, advising him to submit the development plan of the car park project.

But Domogan has not formally responded, the NHCP official said.

In his letter to Tieza, Escalante underscored the historical importance of the park, having been the venue of international events such as the Baguio Carnival in 1915, Baguio Carnival and Exposition in 1923, and the Mass celebrated by Pope, now saint, John Paul II in 1981.

In a letter by NCCA chair Virgilio Almario to retired University of the Philippines Baguio professor Rowena Boquiren, NCCA said it had adopted the position of the NHCP.

“(The NCCA has) always advocated the open-space policy,” wrote Almario.

Almario said the NCCA had recommended instead the construction of an indigenous people’s center in Burnham’s Ibaloi Park area.

Boquiren had earlier scored the “city government’s mindless fast-tracking of structural change of Burnham Park through several ordinances and proposals.”

Boquiren said her position was shared by The Baguio We Want (TBWW), Baguio Heritage Foundation, Pine Cone Movement, Advocates for Heritage Preservation and other conservation advocates.

Boquiren likewise noted a study conducted by the National Economic and Development Authority-Cordillera Administrative Region from 1993 to 1994 recommending “a low growth scenario for the city because of carrying-capacity concerns.”

Joseph Claridades of TBWW told the Inquirer the park “is historically, environmentally and socioculturally significant since it is the distinct landmark of the city.”

“It serves as its aquifer, which helps in the supply of water,” he added. “It is also the venue of various social activities.”

Domogan has been quoted in the local press saying he was still keen on constructing at least one parking building to address traffic problems in the city.

His office did not respond to repeated requests of the Inquirer for an interview. —CONTRIBUTED