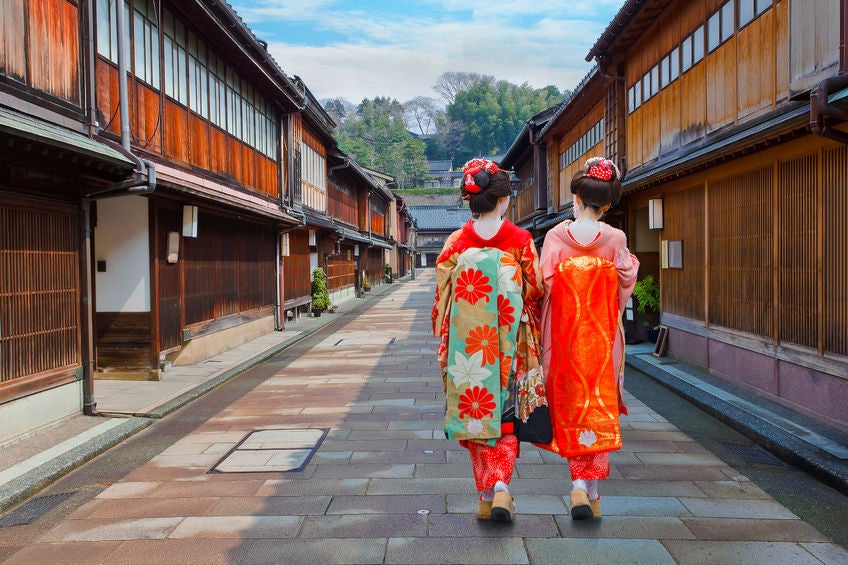 A Japanese bartender has translated the top three insults used by Kyotoites that are cleverly disguised as compliments.

A bartender and Buddhist monk who goes by the Twitter handle @bozu_108 tweeted on June 30 the top three phrases people living in Kyoto like to use, which sound like compliments, but are actually insults, reports SoraNews24.

The first phrase refers to a person’s clothing. When someone from Kyoto notes how “fashionable” a person’s clothes are, they are actually thinking about how weird the outfit is. It’s easy to smile when being complimented about one’s clothes, but in Kyoto it’s better to not take it too seriously unless the speaker is a familiar face.

The second phrase to look out for involves a person’s face. Monk @bozu_108 explained that when someone says a person has a “kind-looking face,” it’s like saying that person is just plain ugly. In Filipino, there is a similar phrase. When one person would ask whether a specific person was pretty or handsome, the response would be, “He/she is nice.”

Last but not the least, this phrase has something to do with intellect. The Japanese word “omoshiroi” refers to things that are interesting, comical or fun. Hearing this referring to a person may suggest that he or she may be good company, but in Kyoto it may just mean that a person is not right in the head or weird in a bad way.

Thanks to the Japanese culture of being polite, it can sometimes be hard to tell if someone is being sincere or sarcastic. In the case of Kyoto, the underlying sarcasm in suspiciously nice compliments should be something to take note of.  Alfred Bayle /ra