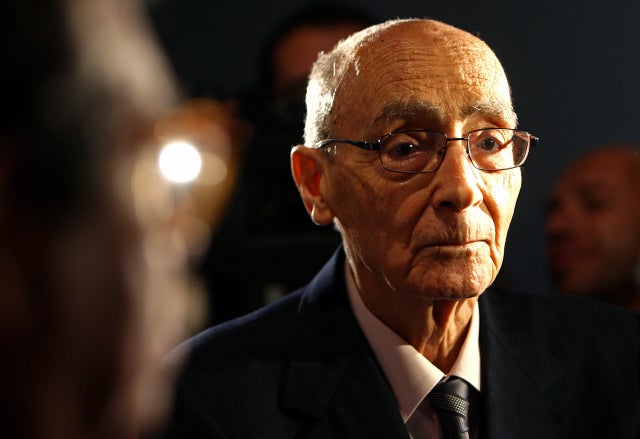 Eight years after his death and 20 after he penned the work, a previously unknown volume of a journal by late Portuguese author Jose Saramago will finally come to light after being retrieved from his computer.

The work, written in 1998 when he won the Nobel Prize for Literature, is the sixth and last volume of “Cuadernos de Lanzarote” (Lanzarote Diaries) and will be published in October in Portugal and Spain, his widow Pilar del Rio said Tuesday.

Saramago was living on the Canary island of Lanzarote when he died in 2010, aged 87, and the work was found buried in a file on his computer, said Del Rio, who heads the Jose Saramago Foundation in Lisbon.

“I thought everything had been published. I was very perplexed when I realized nobody had got wind of this book’s existence,” she said.

Saramago had in fact cryptically referred to the volume in 2001.

“I wouldn’t like it, just in the year something really noteworthy has happened to me (his Nobel award), if someone came along and told me I hadn’t done it,” he joked in allusion to a follow-up during the presentation of the fifth volume of the journal.

Saramago is known for such novels as “The Gospel According to Jesus Christ” and “Blindness.” NVG